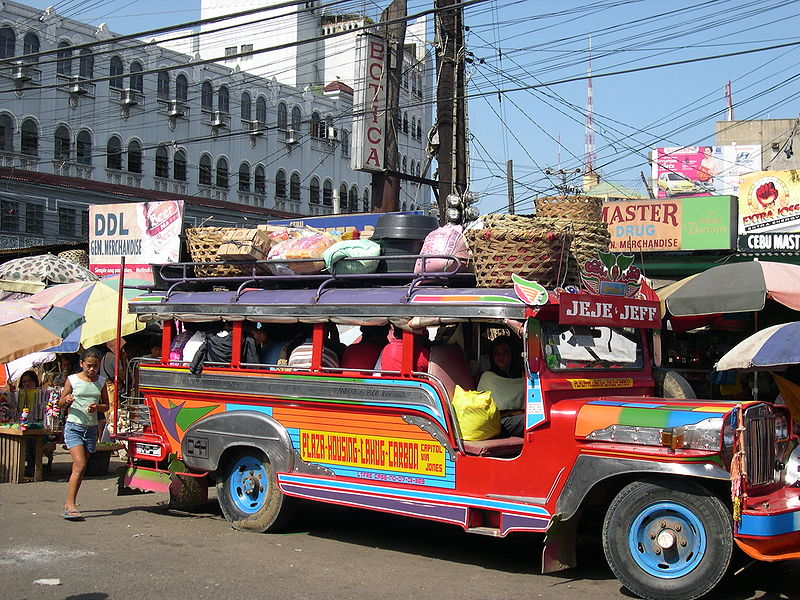 Top 10 Must-Try Things When in Philippines

For the past year, the Philippines have gained more positive attention, not only in terms of real estate properties but also tourism with its very successful “It’s More Fun” campaign. One international travel magazine even described the country as having “around 7,000 of the most heavenly islands in the world” and one of the top […] 6 Things Condo Dwellers Should Be Doing to Detoxify

We hear the word “detoxification” or “detox” quite a lot, a word that is most often associated with a diet plan that aims to remove potentially harmful toxins from our bodies that slow down metabolism and might cause chronic disease. One of these diets is the master cleanse or juice cleanse, which require you to […] 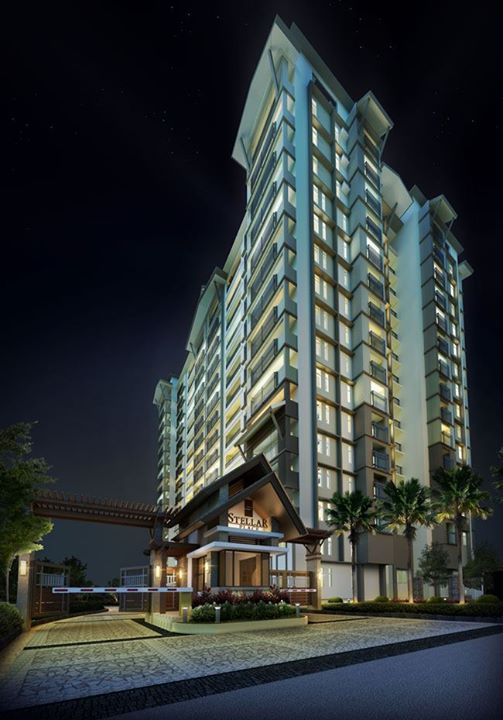 How To Address Condo Turn-over Problems

One of the contributors to the country’s impressive GDP growth is the surge in activity in the real estate industry. According to the Research and Forecast Report of Colliers International, over 4,000 condominiums were completed in 5 major CBDs in 2013, while close to 20,000 will be turned over in the next 3 years. Everyone […] 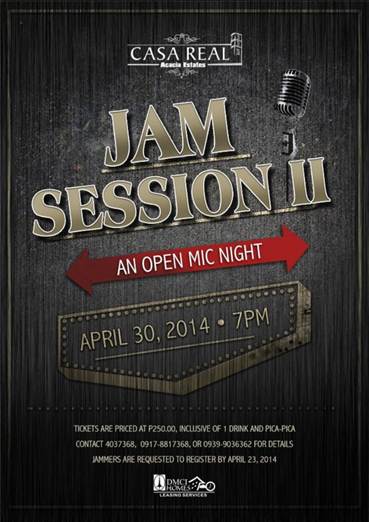 Inviting all singers and musicians to share your talents and have some fun! On April 30th, be the subject and let others be your predicate. Stand out with our Open Mic Night! Only at Casa Real, Acacia Estate. Registration is until April 23, 2014. Call 706-1536 and look for Cons Villaruel. See posters for more […] 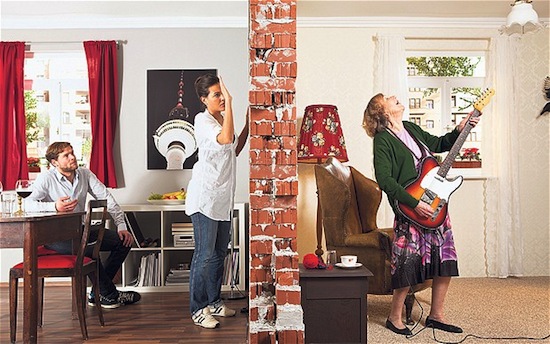 Neighbor Problems in Condominiums and How to Deal with It

Condominium investment means investing in a lifestyle where home owners live so close to each other, literally just walls apart. In this kind of setup, experiencing neighbor problems firsthand cannot be avoided. A neighborhood is never perfect. The fact that there are different types of people living right next door requires a condo dweller to […]