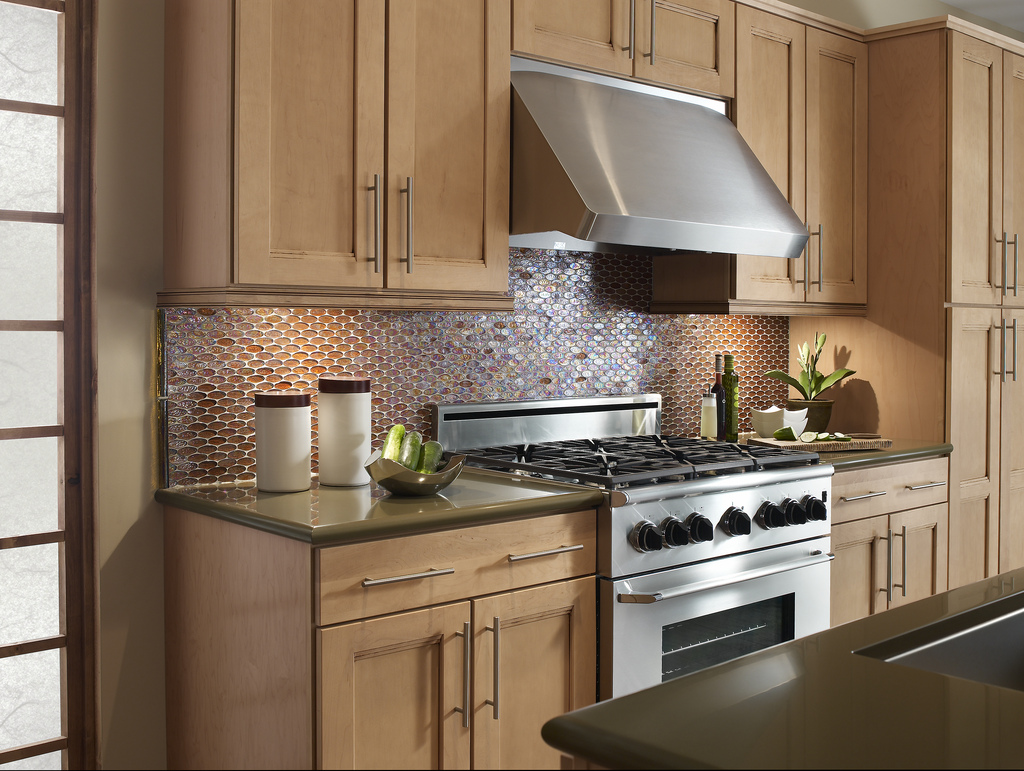 Your Hassle-free Guide in Cleaning your Condo

Given that most big condos in the Philippines directly exist in conjunction with higher living expenses, most people in the country continuously choose to get a small condo space. A report from numbeo.com released information that the rental fee for small one bedroom condo unit costs approximately 22,000 pesos per month, as compared to approximately […] 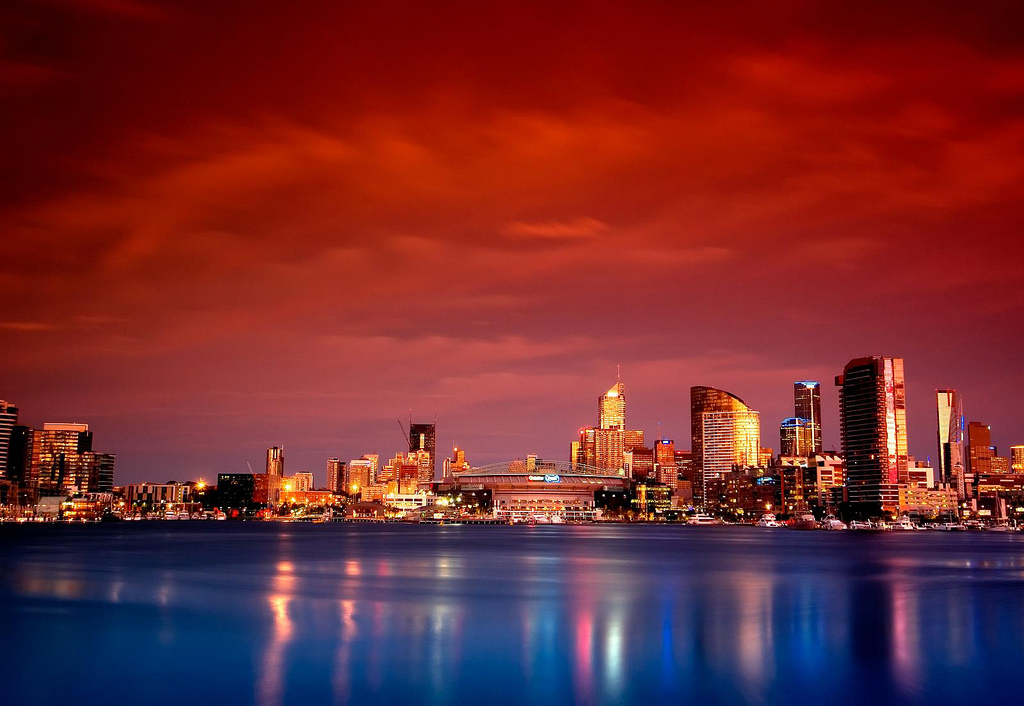 The Philippine economy has undergone massive growth development over the past 12 years. A report by the World Bank indicates that the economic growth in the Philippines has been increasing at an average of 5% since 2002, a considerably higher growth rate as compared to the prior two decades. Alongside the robust development of the […]

What’s Next for Your Marital Property Upon Separation

With the rise of condo living in the Philippines, married couples look at these kinds of properties as their next investment or living sanctuary to build a family. Aside from the usual marriage gifts that soon-to-be couples look into, the emerging real estate industry offers a lot of options for these couples to consider buying […] 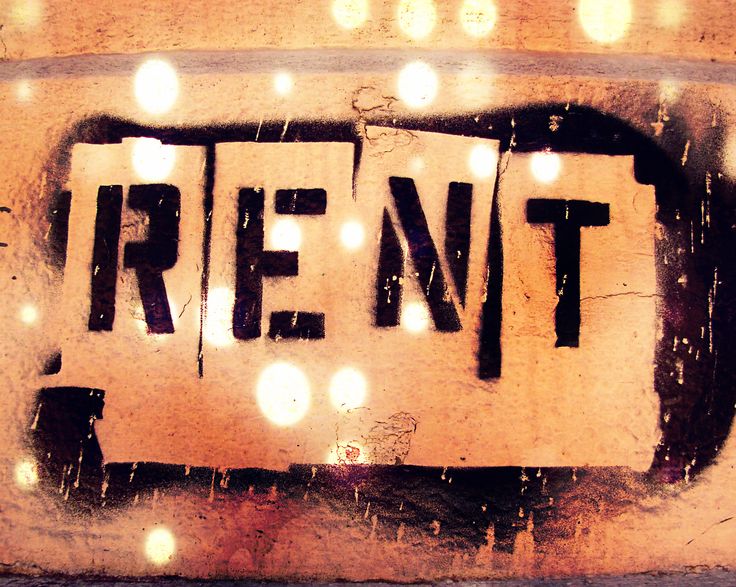 Although living in a condo in the Philippines has become a popular trend in the country in recent years, you’ve got to admit that a condo lifestyle entails countless expenses you may actually find really difficult to keep track of. Tessa Salazar of The Philippine Daily Inquirer reported that property analyst, Enrique M. Soriano III, […] 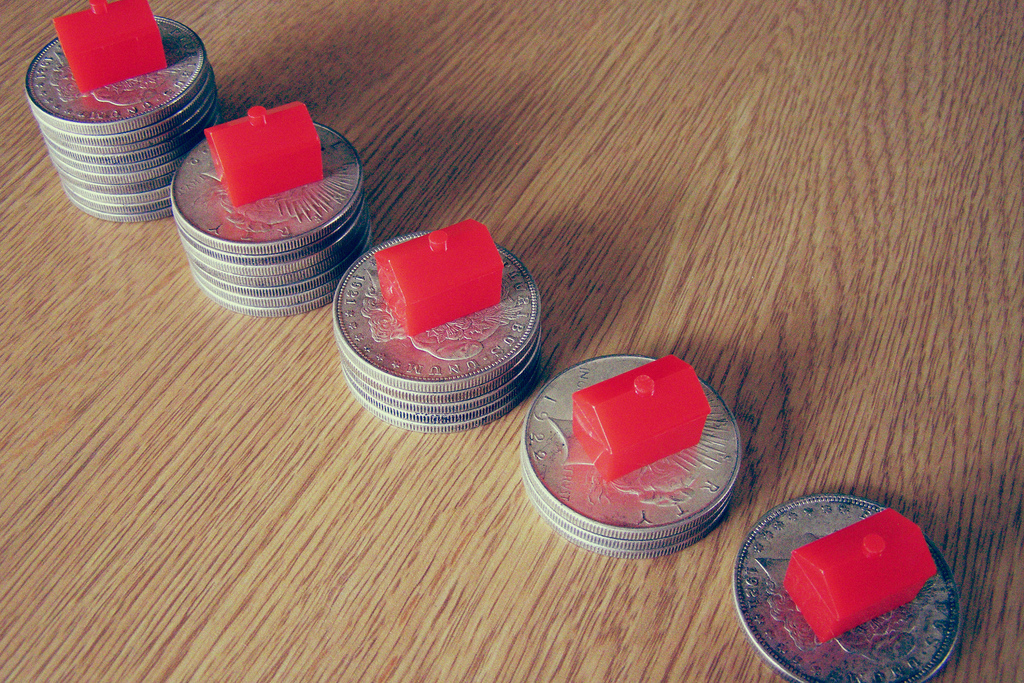 How To Avoid Condo Rental Scams

The rapid development of condominiums in the real estate industry has peeked the interest of both sellers and buyers. Condominium developers and investors today have caused the emergence of several high-rise buildings in the metro. DMCI Homes has caused a great boom in the fields of real estate in the Philippines, causing several DMCI properties […] 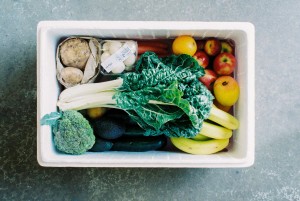