The Best of Taguig Nightlife for Avid Partygoers

Fort Bonifacio in Taguig is the latest swanky entertainment destination in the metro. Also known as the Bonifacio Global City, the area is going through unprecedented commercial growth. This has made owning a Taguig condo a sensible investment. People who live in the area love being at the center of a rising business district and a thriving Taguig nightlife that has proven to be the best in the country. Whether you are simply scouring for the best clubbing destinations in the country or would like to learn more about the perks of a renting a condo in Taguig, the following list will be your guide for the hottest spots in the area.

Valkyrie at The Palace 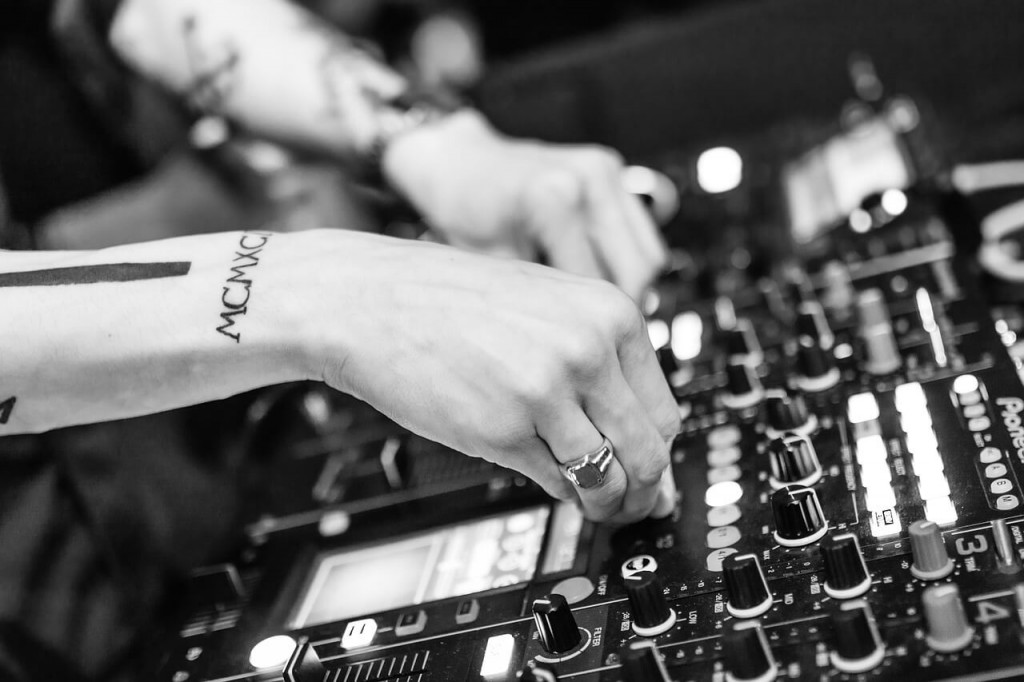 Photo courtesy of AurelienDP via Pixabay

Valkyrie is the biggest nightclub in the Philippines. The first to open of the six concepts at The Palace, the first-rate nightclub can accommodate up to 2,500 people. It caters to Manila’s hip and young partygoers, including celebrities and VIPs.

You can party at the Valkyrie from Wednesdays to Saturdays, from 10 p.m. onwards.

The nightclub has two floors, with the second floor overlooking the first. It has six private skyboxes. Currently one of the hottest clubs in Manila, Valkyrie is always packed.

You can enjoy Valkyrie Club Nights, including People Like Us on Wednesdays, The Right Kind of Wrong on Thursdays, Last One Standing on Fridays, and Hysteria on Saturdays.

The Pool Club at The Palace 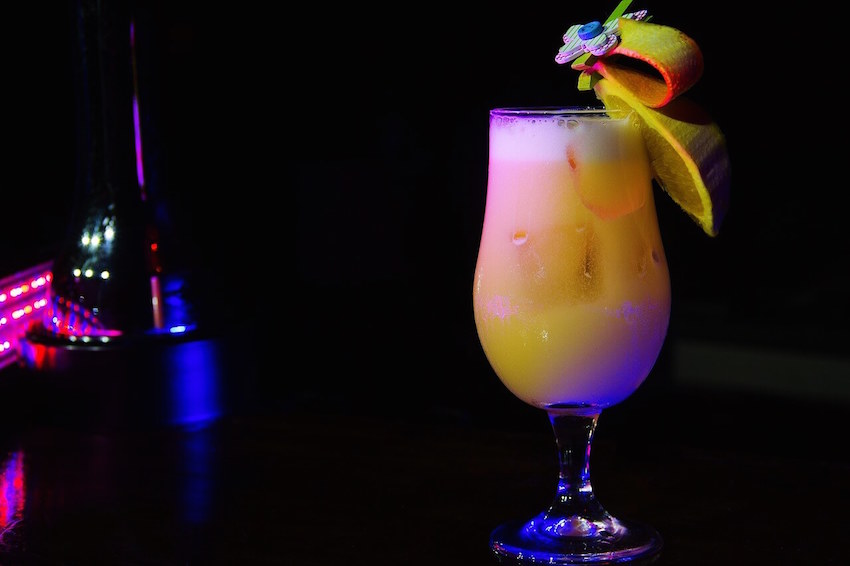 Photo courtesy of igorska via Pixabay

The second concept to open at The Palace, the Pool Club offers day-and-night world-class clubbing. The place has room for up to 4,000 people. The Palace Pool Club features two swimming pools, several bars, a main stage DJ booth for international acts and a satellite DJ booth. It has complete amenities, including 12 luxurious cabanas, daybeds, steam rooms, locker rooms and shower. Providing exclusivity, the private cabanas boast indoor and outdoor seating areas plus air conditioning. You can visit the pool club daily from 11 a.m. to 3 a.m.

The Palace Pool Club is similar to the likes of Ushuaïa (Ibiza) and Marquee (Vegas), and is popular at nights and in the evenings, particularly on Wednesdays, Fridays and Saturdays. Sunday afternoons are also packed with people. Partygoers love the hottest tunes spinned by top DJs, as well as the great cocktails and food. The Palace Pool Club has welcomed some of the world’s biggest DJs, including Diplo, Major Lazer, Kaskade, Showtek, Knife Party, Steve Aoki, Qulinez, Porter Robinson, and Alesso. There is also a restaurant in the vicinity. It’s called Cafe Naya and is connected to The Brewery.

Revel at the Palace 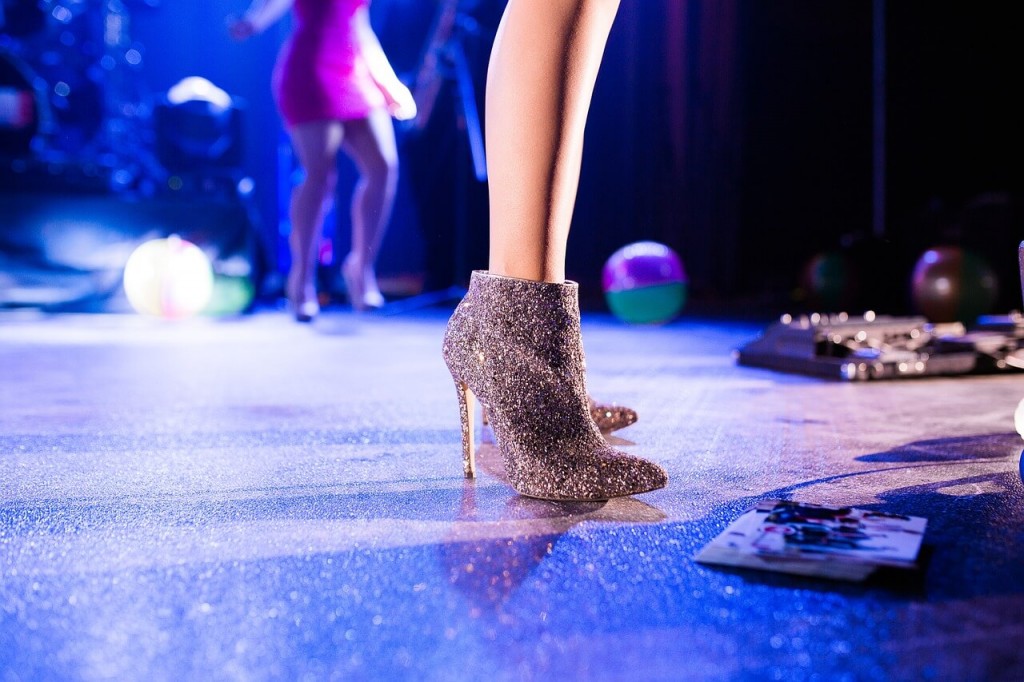 Photo courtesy of Pexels via Pixabay

The newest addition to The Palace complex, Revel is an upscale nightclub and lounge. The place has perfected the elusive art of luxury clubbing, attracting Manila’s most accomplished and beautiful people. It has also become a favorite among discerning international travelers. Revel is the more mature and upscale clubbing option in The Palace, boasting nothing less than 6-star VIP service.

Revel is situated next to The Brewery, offering direct access to and views of the Palace Pool Club. It is run by the same team responsible for the Prive and Opus clubs. Partygoers can expect the same first-rate interiors, service and crowd. 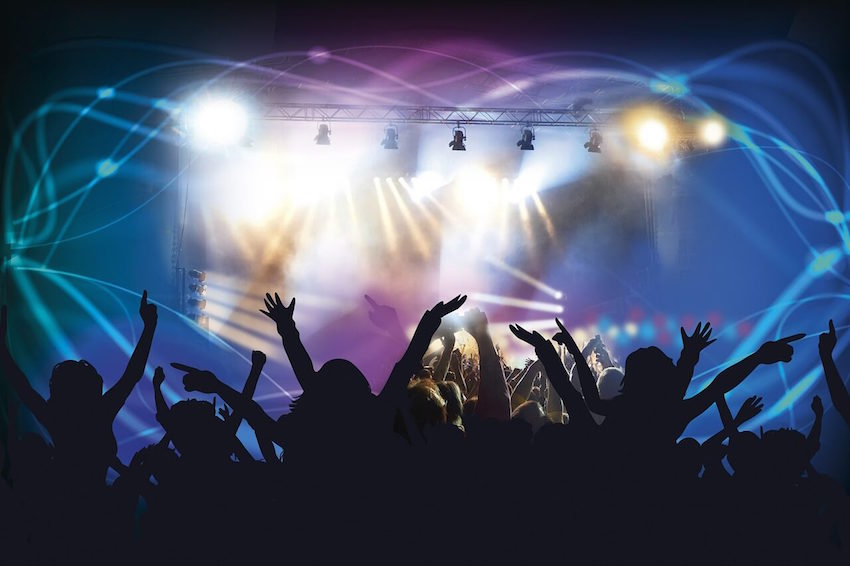 Photo courtesy of stux via Pixabay

Hideout is a clubbing concept put together by the same people behind BigFish, the party organization responsible for bringing some of the best EDM DJs in the world to Manila. The club also hosts international DJs every Friday and Saturday. The experience they offer will always be about music, with the promoters of Cream, Defected in the House, Fierce Angels, Racha, Slinky, Gatecrasher, God’s Kitchen, Ministry of Sound, and Hedkandi working behind the scenes. Partygoers can expect a true clubbing experience.

Hideout features awesome Weekly Club Nights. Experience the House of Gold on Kandilicious Wednesdays, which is the club’s official ladies’ night. More than just not having to pay a door charge, ladies also get one free drink. The rest get 50% off on their second bottle. In keeping with the House of Gold theme, the club is outfitted with gold decor, lending an air of luxury. On Thursdays, you get to enjoy the Turn the NEON ON! theme. Partygoers are expected to wear neon clothing, while the interiors go neon as well and all the black lights are turned on. Clubbers are encouraged to go all out on the dance floor as they glow with the neon lights.

Fridays are for Purity, Stupidity, Ultimate Fun! You will be encouraged to let go and just lose yourself. Each Friday presents a different theme. Partygoers can expect a fun show where the host MC and DJs dress up and entertain the crowd as they spin the most recent and hottest dance anthems. Sensation Saturdays are for real and quality EDM spun by world-class DJs. There’s a reason Hideout has been dubbed the home of EDM in Manila, and you can experience it for yourself.

Photo courtesy of Pexels via Pixabay

Privé Luxury Club Manila is situated at the Fort Strip in BGC, in a building that was previously occupied by Members Only. It’s one of the top spots in Manila for luxury clubbing. Privé boasts swanky interiors, first-rate service, and world-class entertainment.

The longest running luxury club in the Philippines, Privé is situated at the Fort Strip in BGC. It has become a haven for fans of Techno, Deep House, Trap, R&B, and hip-hop, as they revel in the raucous dance fests that last ‘till the wee hours. A master in the art of luxury clubbing, Privé brings together Manila’s most powerful and beautiful people at its legendary venue, boasting swanky interiors, first-rate service, and world-class entertainment.

Privé Luxury Club was created by the same people behind the Republiq, Encore, Opus, and the much-celebrated Embassy Superclub. The first true boutique nightclub in the country, Privé occupies the cavernous venue that was once the Members Only space at The Fort. It is now home to the top DJs in Manila and often hosts superstars flown in from abroad.

DMCI properties located right smack in the middle of a district that offers the best and most luxurious nightlife in the country has been an attraction to a thriving demographic that would not settle for anything less than the best.