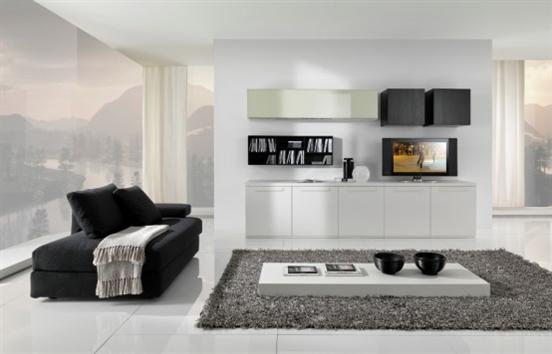 5 Minimalist Design Inspirations For Your Condo

Minimalism is a concept heavily influenced by Japanese traditional architectural designs. This art and design idea gave birth to the famous saying “less is more” by Ludwig Mies van der Rohe. This concept has been mostly used by those staying in smaller spaces since it focuses on the basic necessities of home living. If you […]

An Easy Guide To Your Renting Rights

Today, many are likely to rent a space than buy one. This is because people don’t have to worry about paying the annual taxes or fixing the lights, faucets, etc., when renting. It is the landlord’s responsibility to do all of these things. They don’t have to spend money on such things, giving them the […]

Your Top Ten Design Tips When Leasing A Space

Everyone knows that when you lease a condo, it’s untouchable. There’s nothing you can do about the color of the walls and the floor design. But it doesn’t mean you can’t put your own touch into the condo. All you need is a little patience and an imaginative mind to have a great interior. To […]