Your Guide To Secured Condo Living In The Philippines

Knowing how to prevent condo break-ins and burglaries to ensure condo safety is everyone’s business especially with the prevalence of crime. According to Senator Juan Edgardo Angara, the 1,033,833 crimes reported in 2013 paint “a scary picture” wherein “a robbery is committed every 10 minutes” and a theft “every three and a half minutes.” Although the National Capital Region Police Office said that the average crime rate in Metro Manila went down to 660 a week from more than 700, the numbers still affect secured condo living in the Philippines. 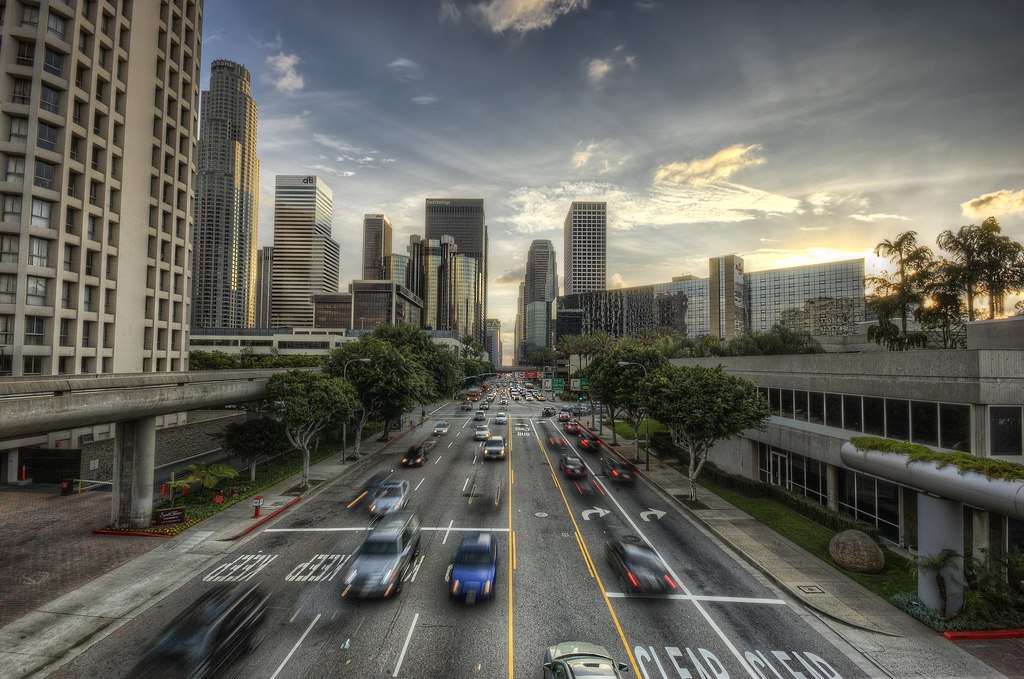 Yes, the condominium management is responsible for condo security and you may have insurance to cover your properties. However, protecting your home is a duty that you owe to yourself and your family. Do your part towards safe condo living and familiarize yourself with safety and security reminders.

Break-ins endanger more than just your valuables. First, you could risk your life by unknowingly encountering a burglar in the act. According to criminologist Elicka S.L. Peterson-Sparks, “Burglaries rarely involve assault of any kind, but, when they do, it is almost always because the thief is cornered.” In such cases, she advises that it is better to retreat to a safe place and call the cops rather than provoking the thief. Second, she adds that if the crooks steal your personal and confidential information, you could also become a victim of identity theft. Third, she warns that if you have previously been burglarized, you are statistically six times likelier to be targeted again.

Here are 10 tips to enhance your protection against different kinds of burglaries — from deceptions by con artists to inside jobs done by people you know to deliberate break-ins by experienced crooks.

1. The First in Your Arsenal: Outthinking the Criminal 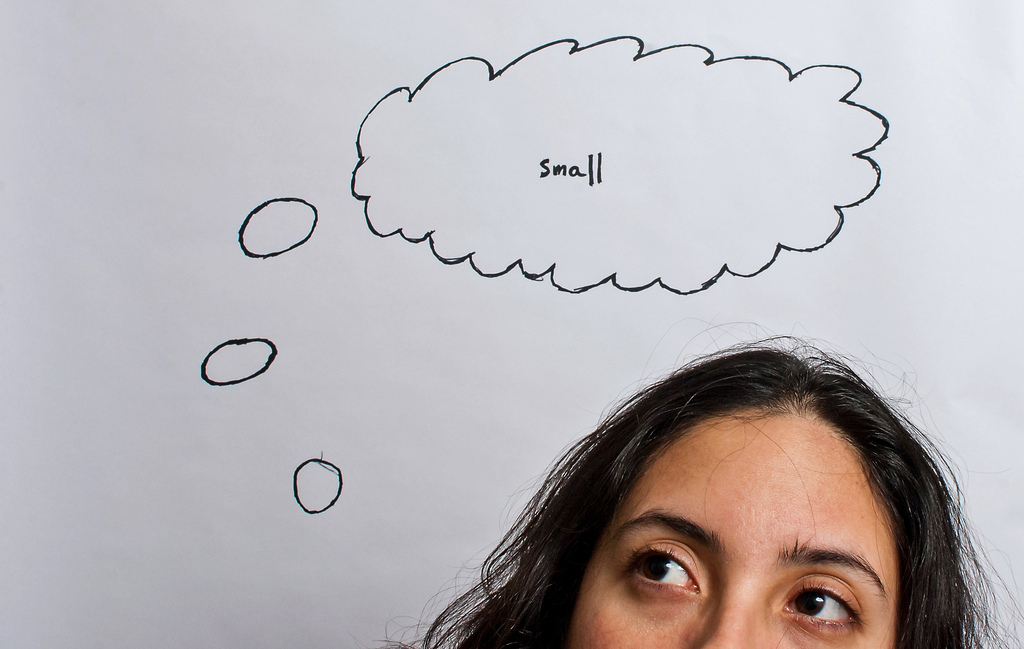 Your first weapon is knowledge of the things that condo criminals take advantage of. These include lack of security guards, blind spots in security cameras, neighbors who don’t know each other, too friendly residents, and outdated surveillance camera kits. Mapping their mind helps you become aware of red flag signals thus, avoiding becoming their target.

2. Know What to Protect and How 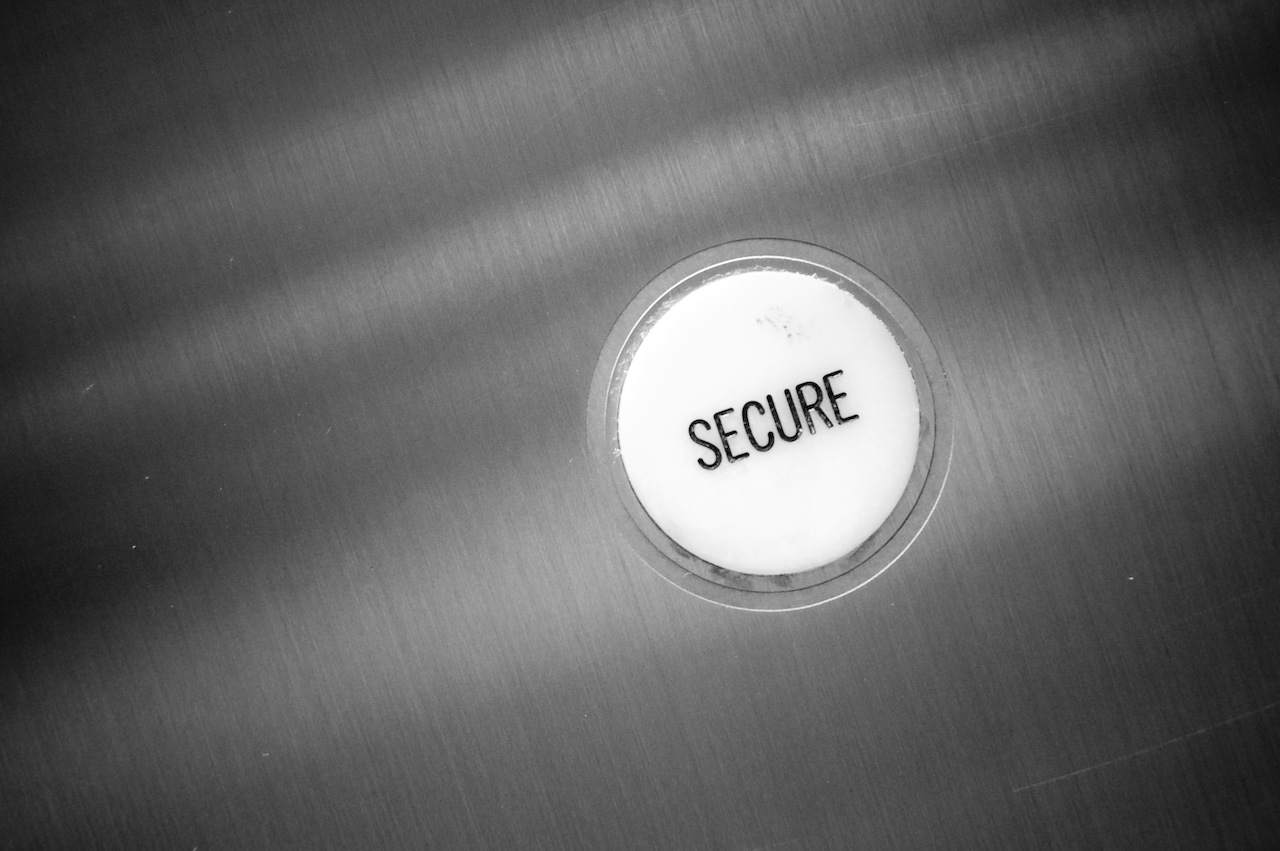 A condo’s interior has less nooks and crannies than a house and is thus easier for burglars to navigate. Keep your belongings safe especially those that thieves are after. Instead of having large sums of cash in your pad, entrust it with your bank. Also, Nationwide, one of the largest global insurance and financial institutions, suggests keeping all personal information like passports, financial statements, etc., in a locked fire-proof safe or a safety deposit box. You may also want to shred papers containing sensitive data and destroy old hard drives before throwing them in the garbage.

3. Do Not Tip Off Burglars of the Goodies In Store for Them 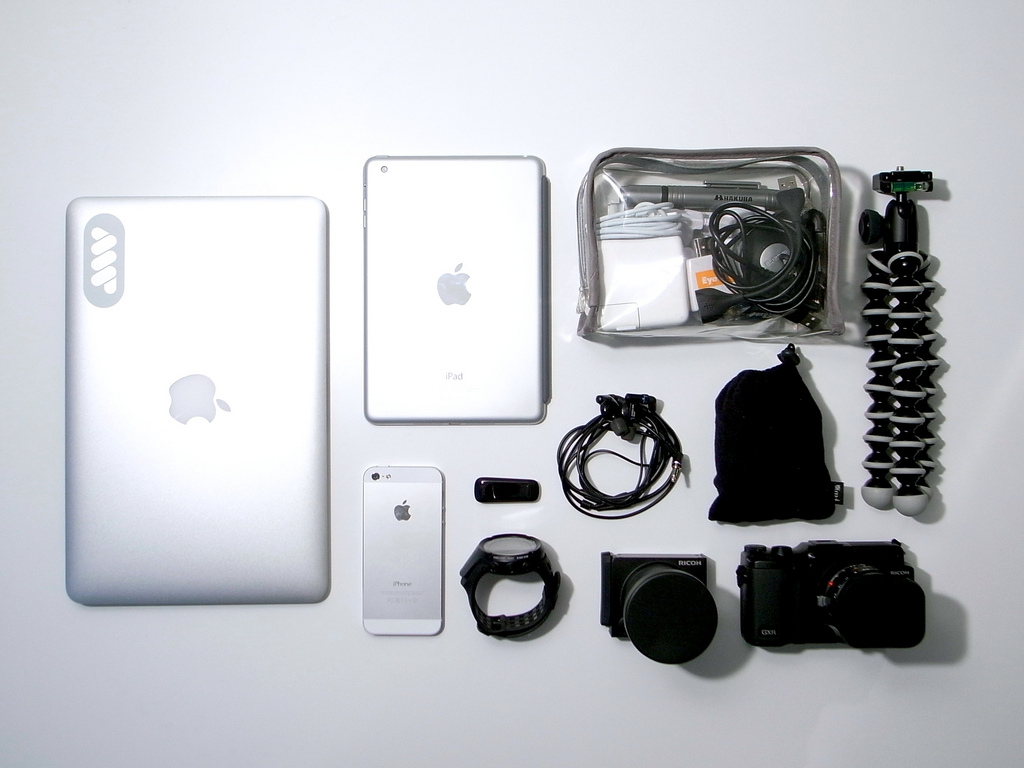 Avoid posting on social media purchases like pricey gadgets or appliances. Also, do not just toss out the packaging of your new big-ticket item. Cut the box into pieces. Speaking of social media, you may be pleased with your DIY condo decorating, but refrain from uploading photos of your condo interior that can give burglars a pretty good idea of your floor plan.

4. When the Homeowners are Away… 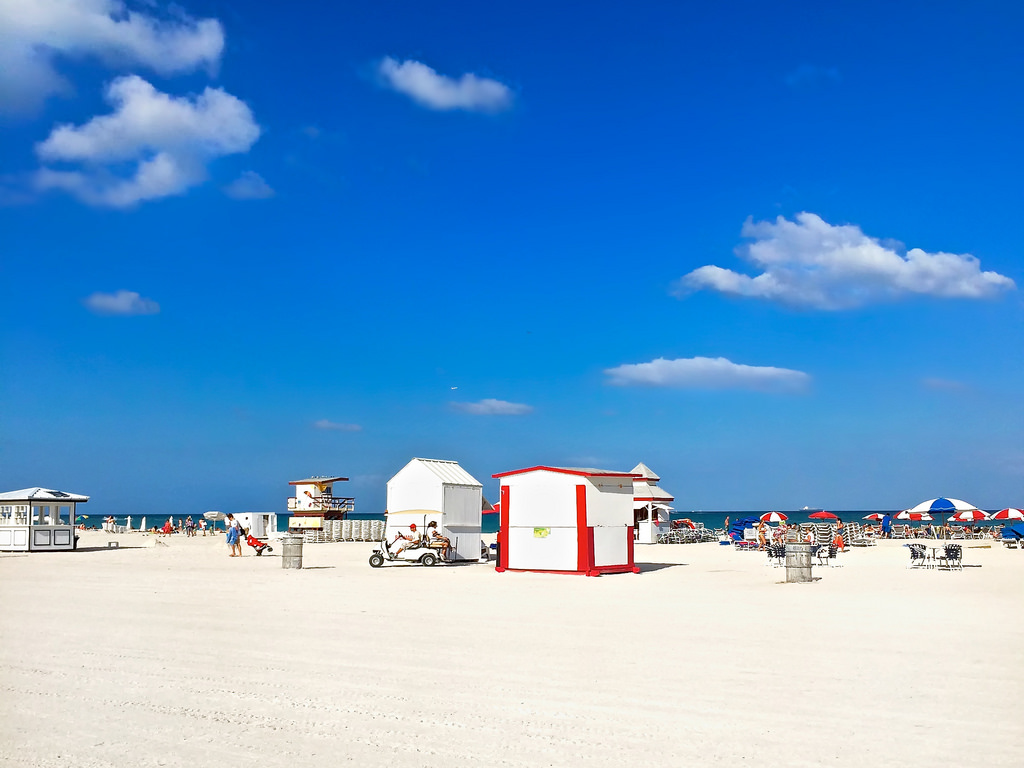 An empty condo unit is an easy and prime target so do not give burglars ideas that no one is home especially if you will be away for days. You may tell friends of your vacation plans, but make sure not to over share, especially in public.

If you cannot have a trusted relative or friend to stay at your condo while you are away, at least look out for telling signs that burglars can exploit. For instance, WebMD says burglars sometimes call to check if anyone's home before a break-in. Foil attempts by turning the volume of your phone's ringer down so someone outside can't hear them ring and having your calls forwarded while you're away. 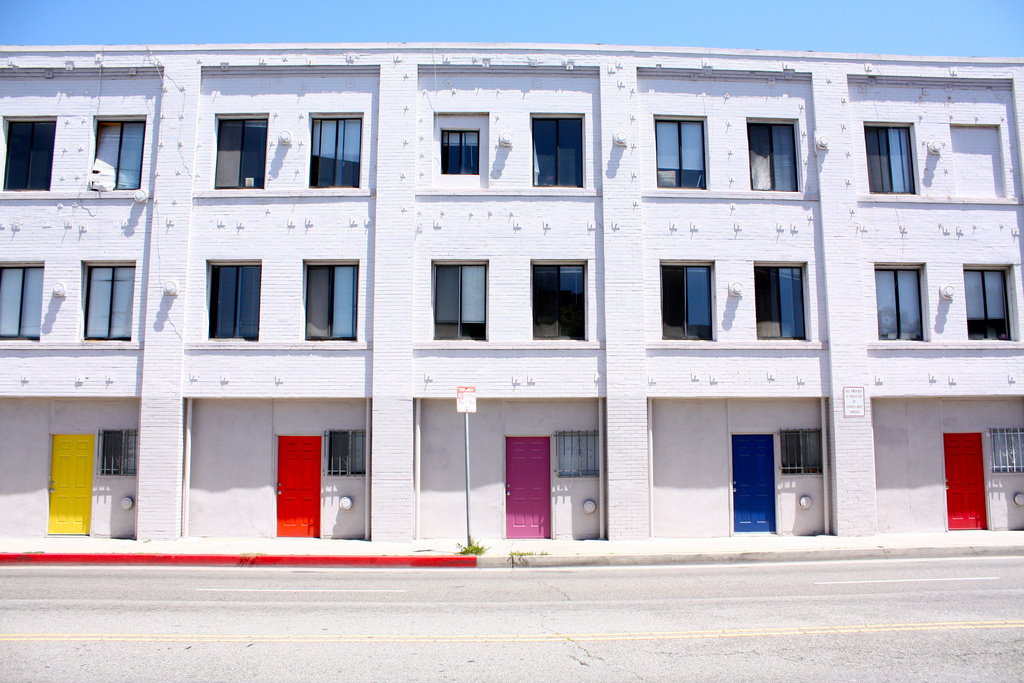 According to Charlene Miller, Crime Prevention Neighborhood Watch director at the Boise Police Department, "Burglaries are considered 'crimes of opportunity' because the criminal is looking for the easy way to get into your home - the unlocked door, open garage door or open window." Always lock your doors and windows even though you do not live in lower floors. Make sure all locks are in excellent working condition and look for any signs of break-in attempts. Never hide keys to your unit anywhere outside and keep an inventory of who has duplicates.

6. Take Your Security Up a Notch 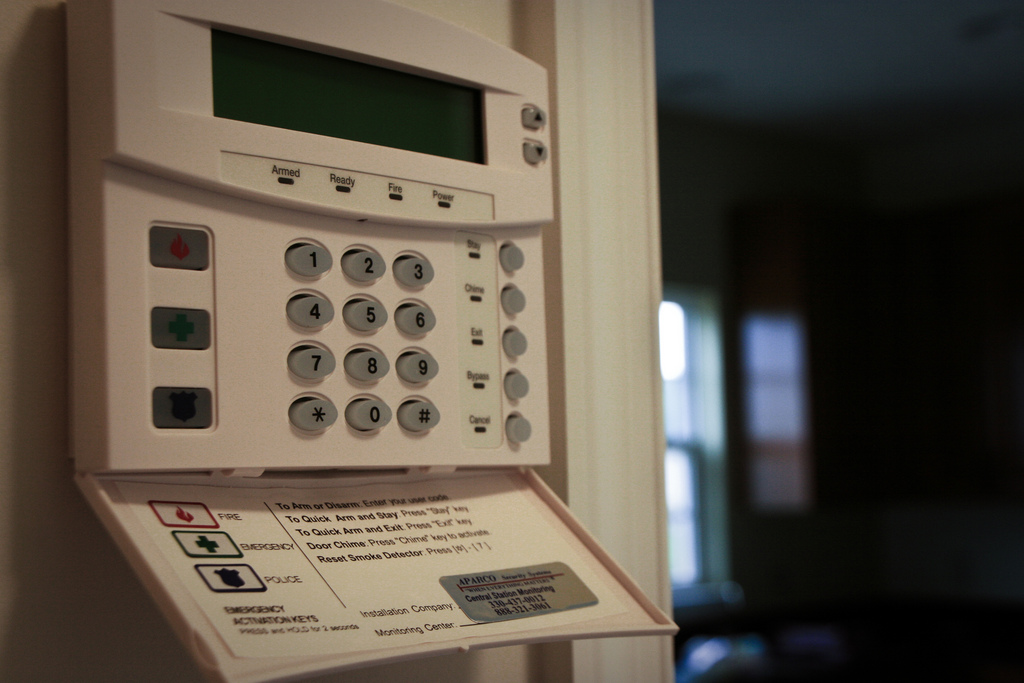 Look for vulnerable spots all over your condo. Scambusters recommends increasing protection, for example, by installing keyed window locks and deadbolts on doors and using toughened glass in windows and doors. Also, consider installing a home security alarm system. According to Nationwide, “Homes without security systems are two to three times more likely to be broken into.” However, consult with the condo administration whatever adjustments or improvements you intend to do to your condo. 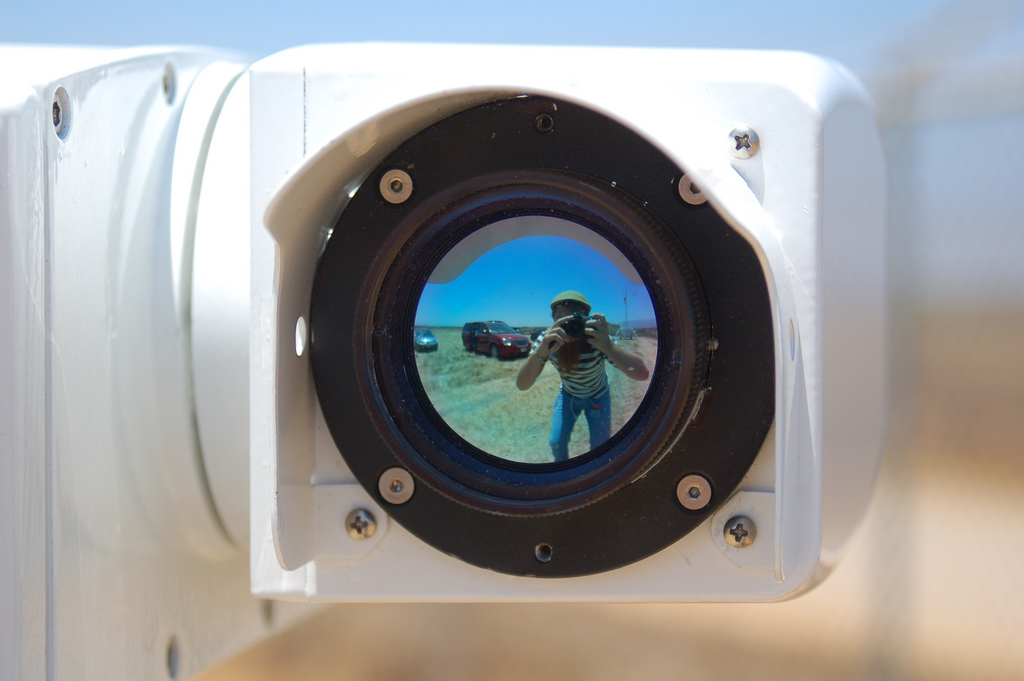 This can be quite costly, but according to Miller, "Installing a video security system can give you peace of mind and act as a deterrent to burglars, especially when you're on vacation.” Shop around for the best deals. With such systems being on the rise now, you will find one that will suit your need and budget. Importantly, do not forget to keep your overall home security system updated.

8. Be a Good Neighbor 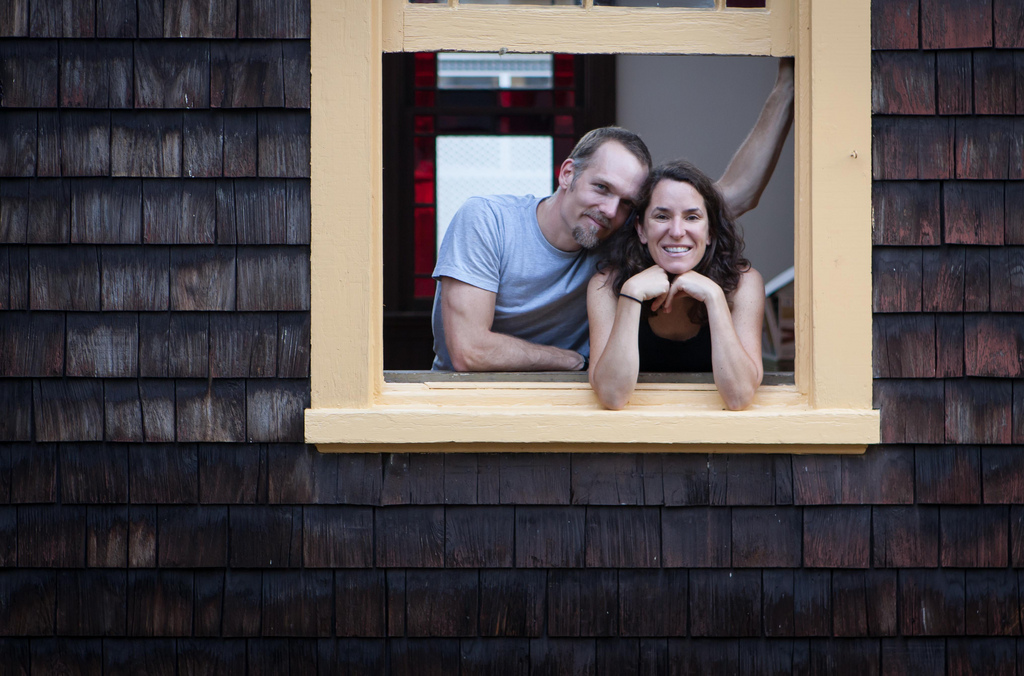 Nothing beats neighbors who look out for one another. Build rapport with the people living next or adjacent to your unit. Once a certain level of trust is established, you could ask them to watch out for anything suspicious for you if you will be on vacation and do the same for them. The Philippine National Police (PNP) suggests organizing a watch group with your neighbors where you can exchange names, contact numbers, and information about condo safety. Check with your condo administration and homeowners association about this. 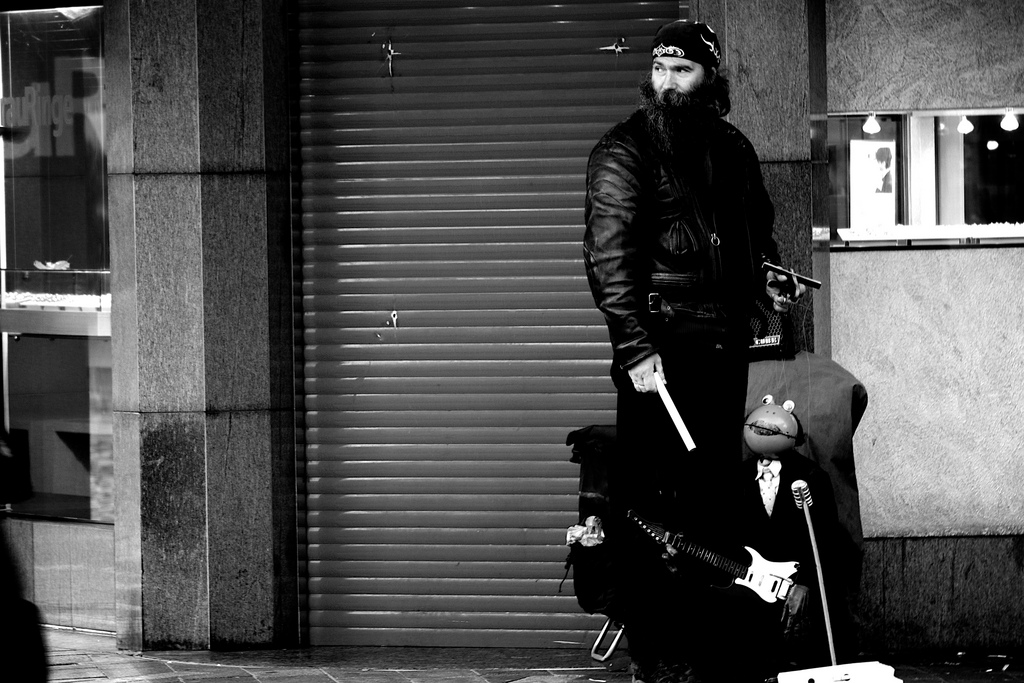 Foster camaraderie with your neighbors, but do not get too friendly and let your guard down. Keep an eye on suspicious persons and unusual activity and report them immediately to security.

10. Be Wary about Who You Allow into Your Home 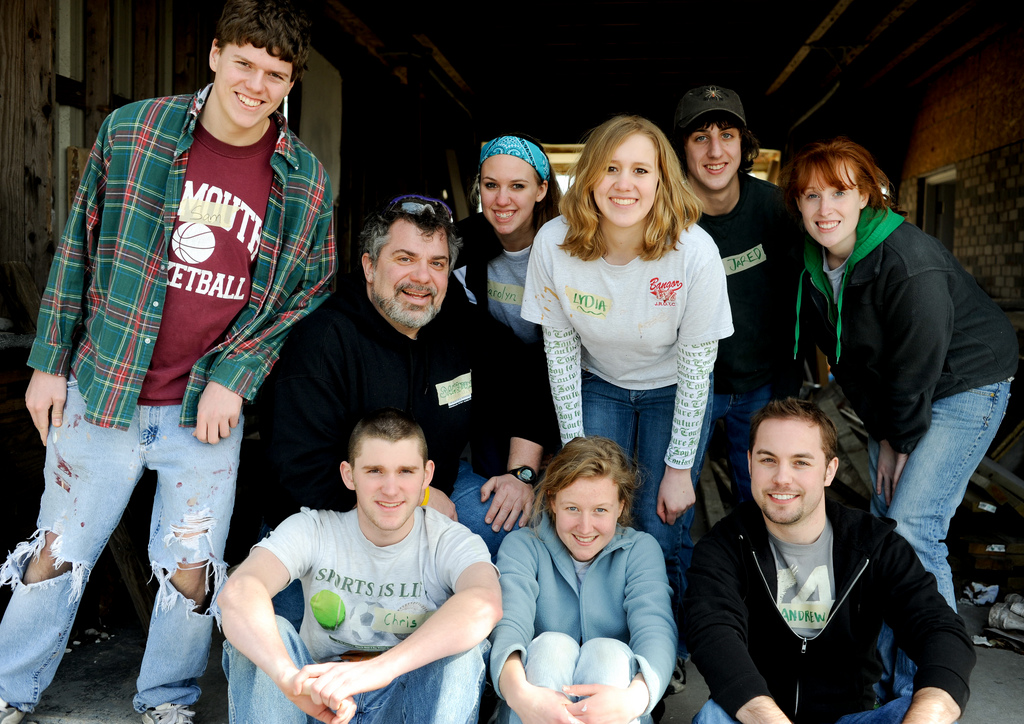 Avoid people trying to glean vital information about your routine and condo layout to loot your valuables. According to PNP, verify first the identity of people who need to come in your home to do their job such as the repairman, electrician or the like by calling the service office. You can also check their IDs. Regarding babysitters, household helpers, and other people who you plan to employ long-term, do a background check. This will significantly reduce the probability of inside jobs being done in your very own home.

Burglars leap — or rather, sneak — at the slightest window of opportunity that they can find. Your property manager and the condo security personnel may do the best in their ability to uphold condo safety and security, but at the end of the day, it is your responsibility to look after yourself and your home. This may take your time and resources, but everything will be worth it. After all, nothing could be more priceless than peace of mind for you and your family.