Even if you are moving from a shack to a palace, moving is still a pain in the neck. It is a disruption of the routine and our peaceful existence. Imagine the stress in packing an entire house only to unpack and organize them again. It is no surprise that a study by the Employee Relocation Council revealed that moving into a new place is the third most stressful activity or event, next only to death and divorce. Moving was found to be more stressful than when a major illness affects a family member and even job loss.

Looking at piles of boxes, rolls of plastic wrap, and the mess will drive you crazy. You ask yourself: where do I start? But hey, remember that moving in should be a special day. Moving in a condo, for example marks a new beginning for couples or young professionals trying to make it on their own. Do not let the hassles ruin the big day by finding moving hacks for that effortless condo move in. 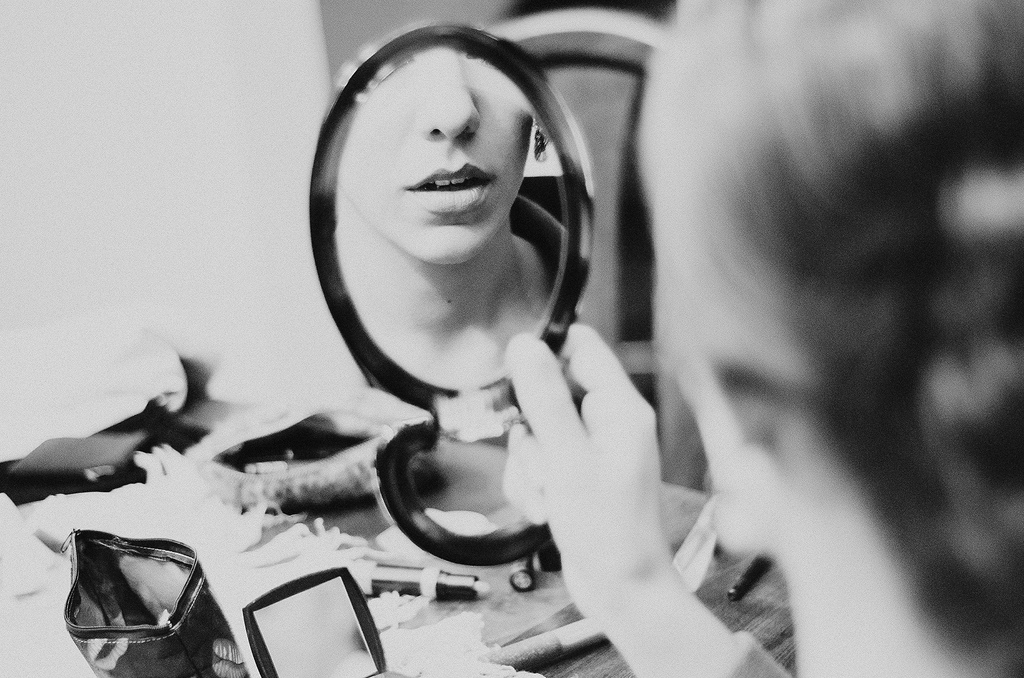 Give yourself enough time to pack and move. Have a list of priorities. For example, begin with important items for first-time condo renters and dwellers first and come back for the other things later on. Do not try to finish everything in one day if you can’t. (Sometimes organizing a home takes a lifetime.) Start with essentials, set targets, and remember to breathe. 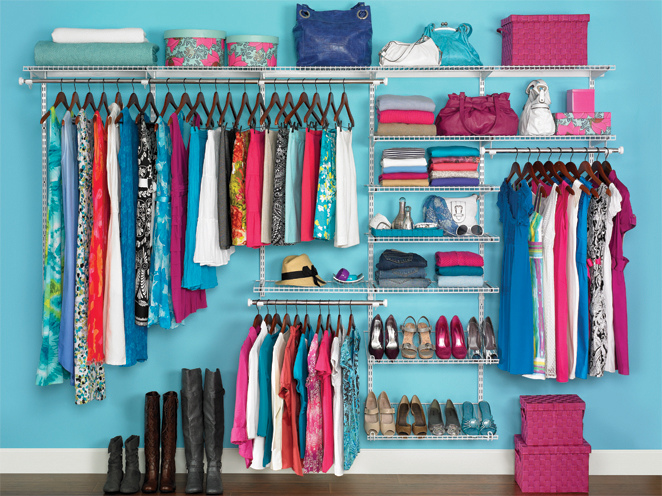 Do you fold and pack the clothes one by one only to unpack, hang, and arrange them again? For easy packing, don’t mind taking the clothes off the hangers. Group them in sets of pants, dresses, etc. then tie the hangers together before slipping a garbage bag onto the clothes. During move in, you just need to remove or tear off the bag then hang them again.

Box Up By Room 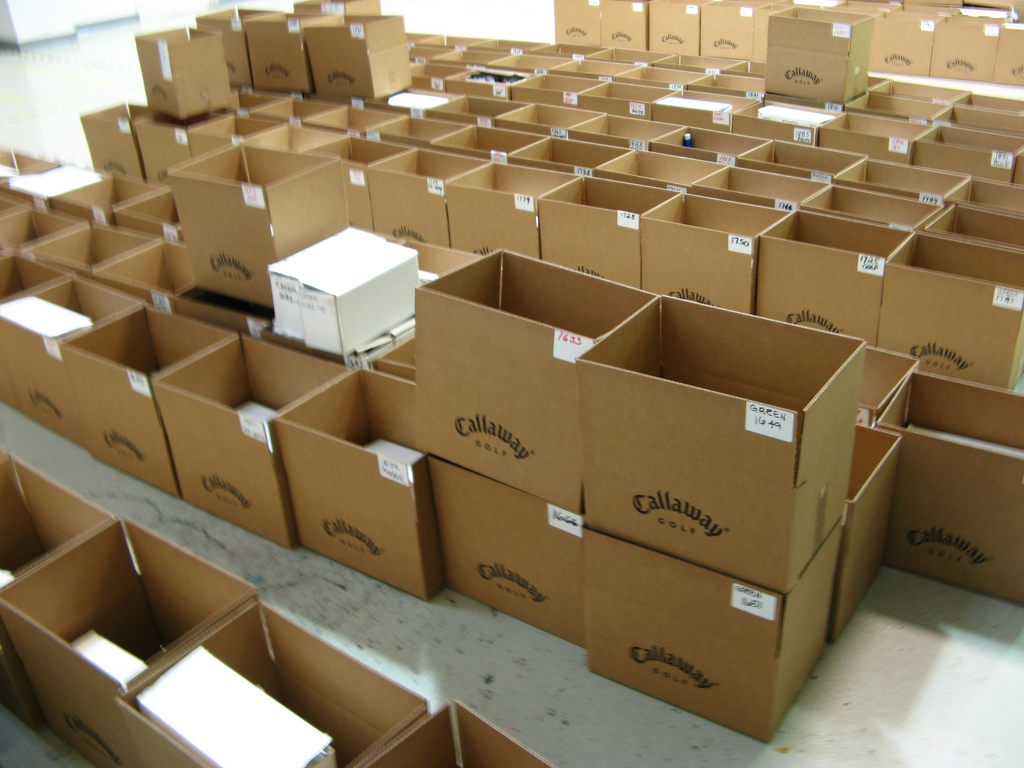 Pack the boxes by room. For example, kitchen essentials should not be mixed with bathroom essentials. Knowing what box goes into a room will save you time searching for an item in other boxes. This will make unpacking and organizing easier as you dig into the same box as you go from one room to another.

Careful With The China 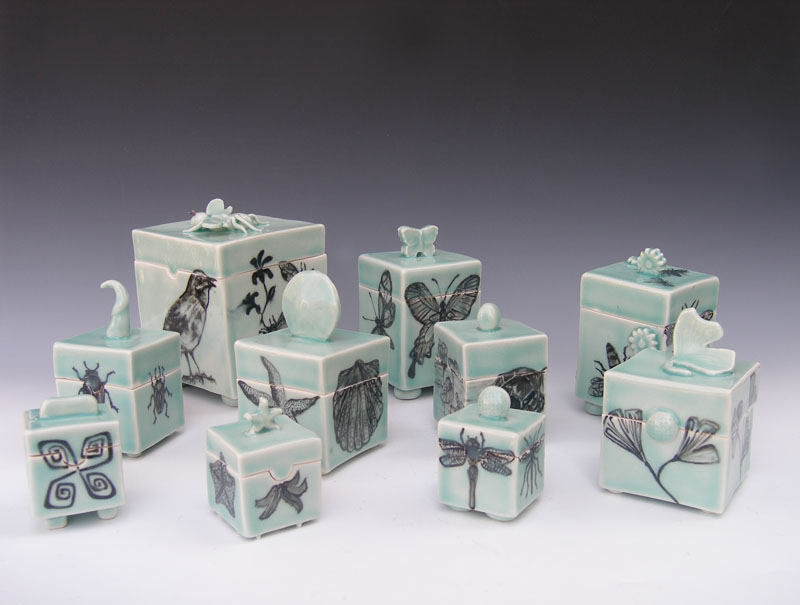 Newspapers are the usual packing buddy for china and other breakables. Skip those tired newspapers and try placing a disposable foam plate between each breakable plate in a pile instead. 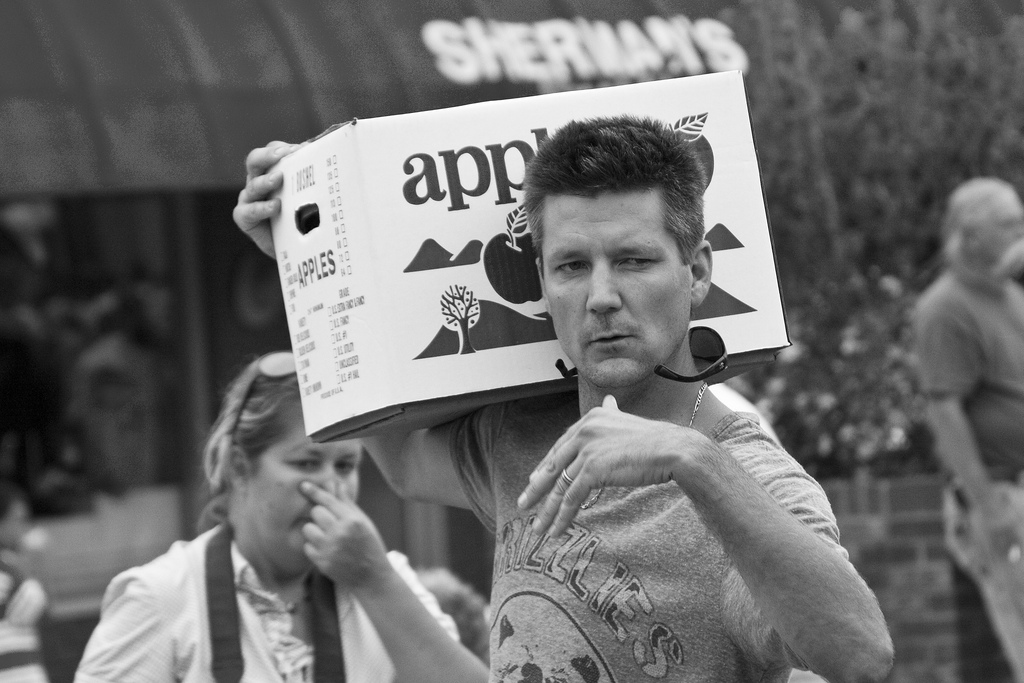 If you think packing is hard enough, wait until you try to carry the box full of your stuff. Make carrying those boxes easier by cutting a triangle hole on opposite sides before loading them. This way, you won’t hurt your arms or your back trying to figure out how you are going to carry the boxes out of your old place, load into the truck, then carry them out again to your new place. 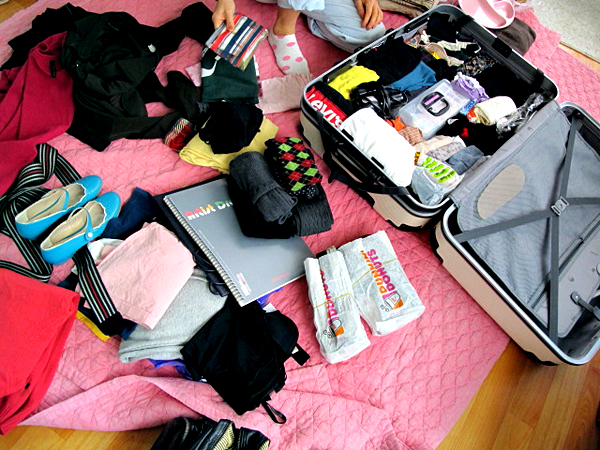 Use a rolling suitcase for heavy items such as books. Boxes that are too heavy are difficult to carry and move around and some just tear up. 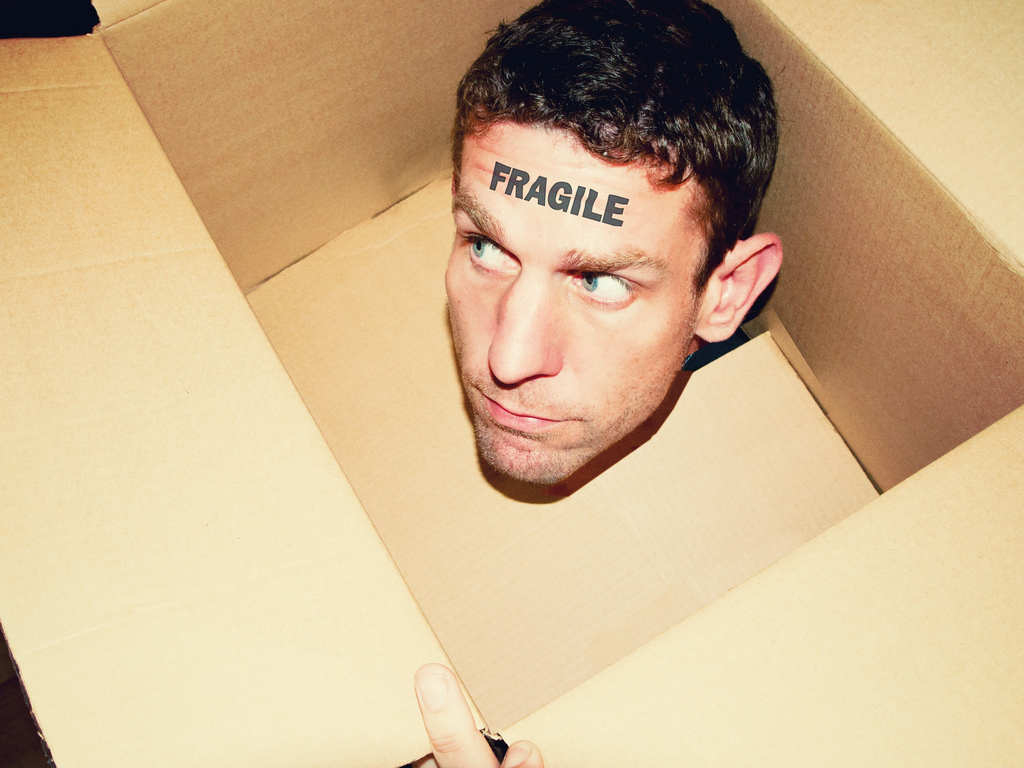 When you label the boxes, don’t just write what is inside but also indicate which part of the new house they go into. This is especially helpful when your friends are coming to help you move in. At least, they won’t be asking you each time which box belongs into a room. You can also try to color code the boxes. 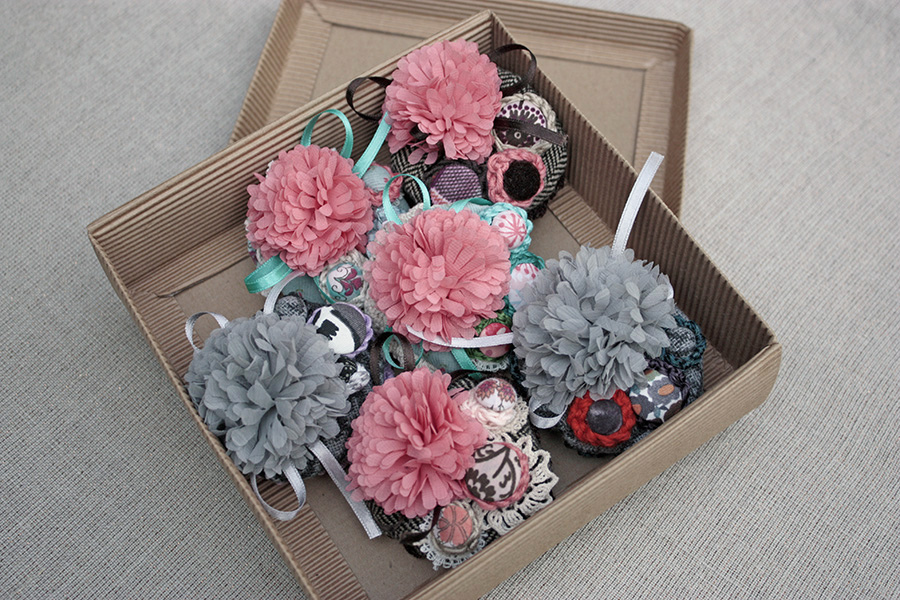 We don’t normally prioritize little things like hair accessories. The result: we put them anywhere and pack them in different boxes. When we unpack, we waste time trying to put them all together in one place. One ingenious moving hack is getting a key holder (as in the photo) to organize them.

For other accessories like jewelry, use an ice cube tray and seal it with paper wrap to keep them in their place. You may also use a toilet paper roll to hang your necklaces. 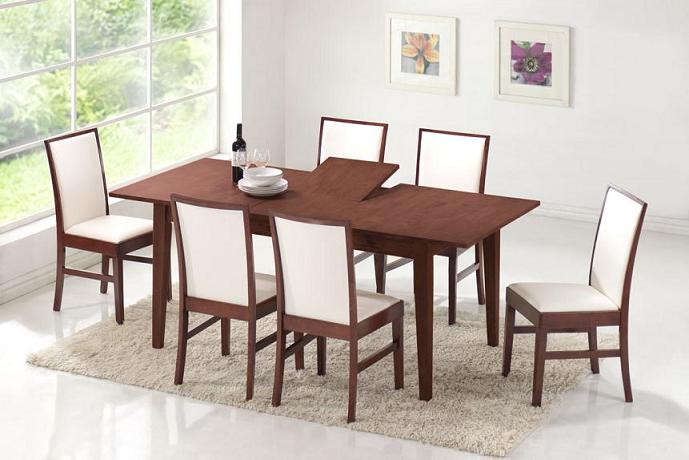 Some dining sets and bed frames need to be disassembled. The common problem when trying to put them back are tiny screws missing. If this has happened to you, you know how losing tiny things can create a big mess. So remember to keep all screws and nails in clear sandwich bags and label them. Keep them intact for quick assembly. 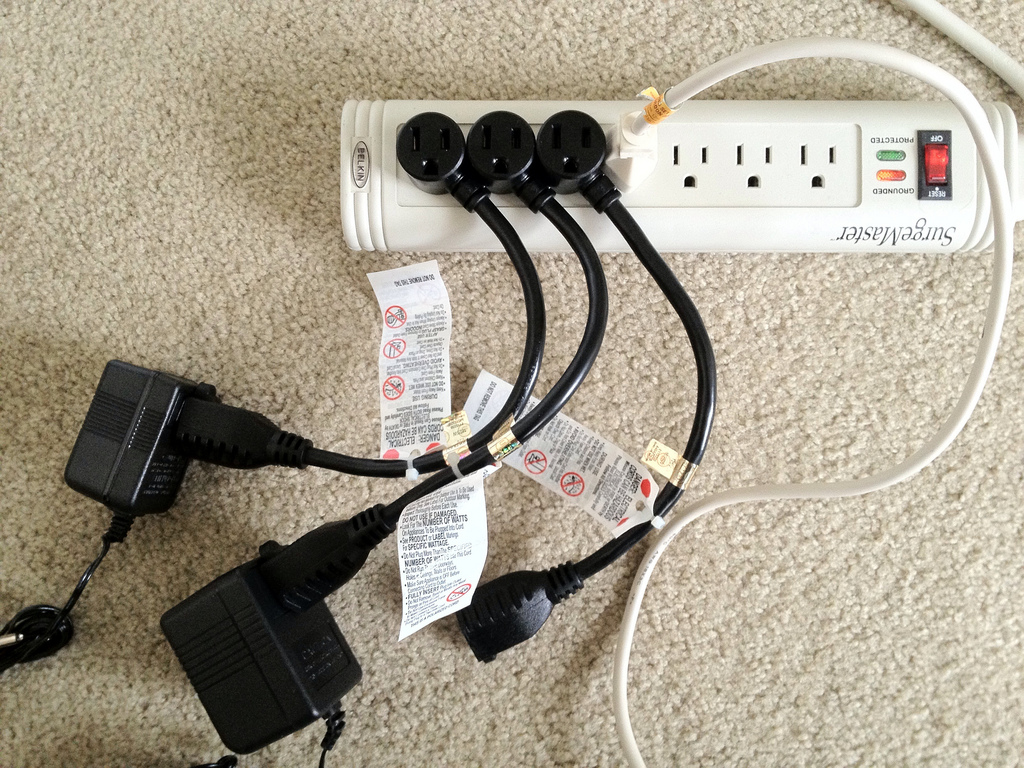 Cords are always a problem. They seem to be everywhere. When moving, expect to encounter different sets of cords when you pack every room. To the rescue are tissue rolls for easy packing. Place one cord in every roll, label them, and organize them in a shoe box. When you go looking for your phone charger or the cord to the TV, you just have to look into one box.

Take A Picture of Connections 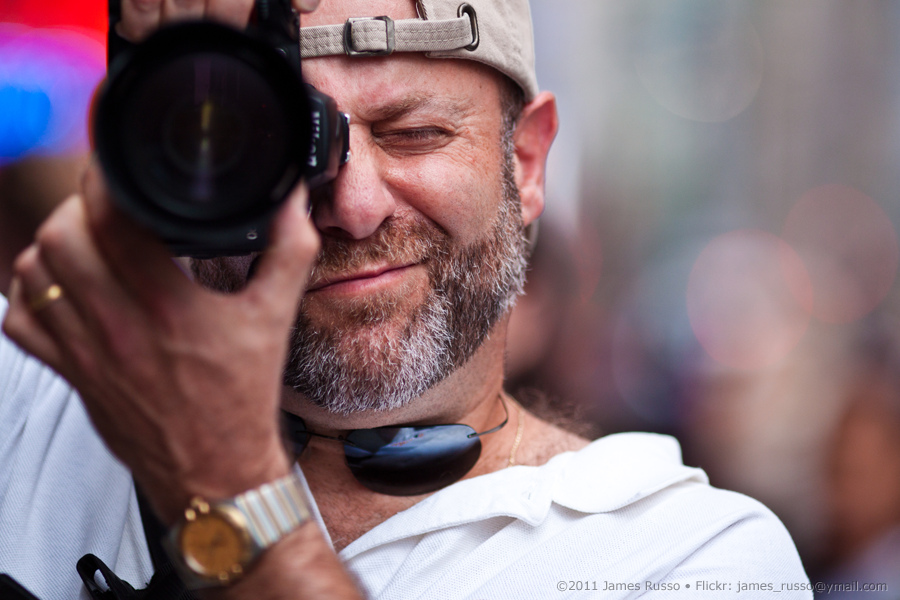 Before unplugging your electronics, take a picture of how they are connected. By doing this, you won’t have to try to remember what cord goes with what. So once you have moved in and you are trying to connect your TV to any other player, you don’t waste time second guessing.

Start With The Bedroom 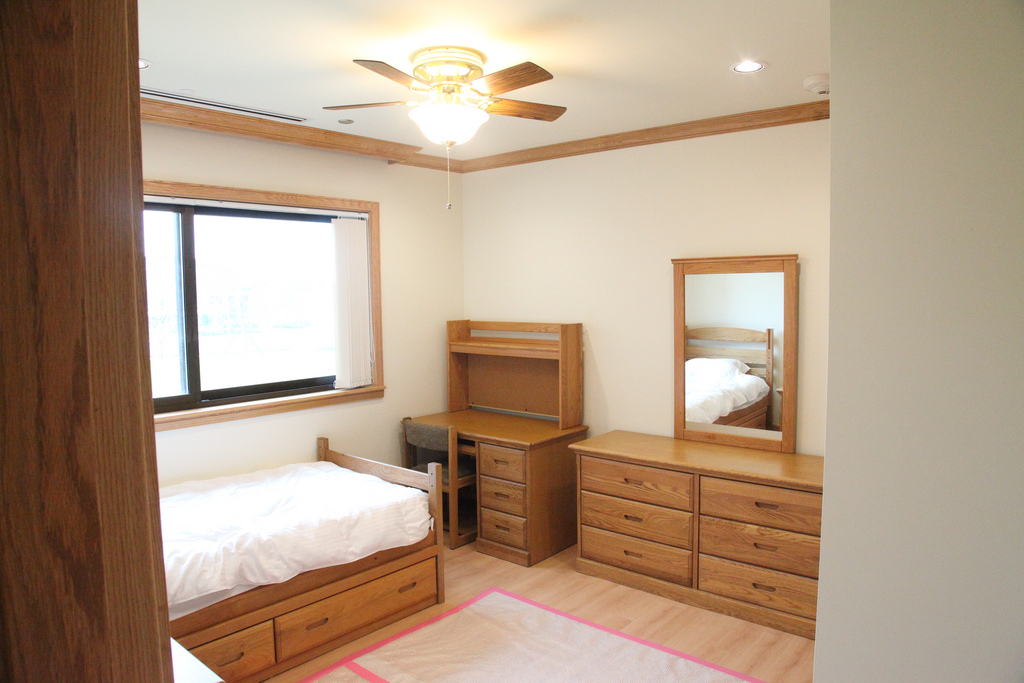 Once you have moved all the boxes and pieces of furniture into your new place, unpack the bedroom essentials first like the bed sheet and comforter. The first thing to get organized is always the bedroom because after a whole day of packing, moving then unpacking again, you will need to rest and sleep. Pack an overnight bag or a first night box too with toiletries, extra clothes, medicines, and gadgets or chargers you might need.

Moving day should be a fun and special day as it means starting a new life. Do not let the stressful nature of packing and moving tell you otherwise. There are ingenious moving hacks that you can do to make that effortless condo move in. All you need is to pace yourself properly, carry on with the right attitude, and try to have fun.