Smoking is bad for your health. It is also bad for your reputation once a neighbor complains about it. Many governments all over the world have prohibited smoking cigarettes in public places. So if you are protected from secondhand smoke outside, isn’t it frustrating when you are inhaling smoke in your own home?

Smoking restrictions are among the top concerns of apartment and condo dwellers. Non-smokers are exposed not only to inconvenience of inhaling the stench but also to health hazards. A study by the National Center for Biotechnology Information says that men are at risk of being affected by second-hand smoke more than women. In the efforts of reducing the prevalence of secondhand smoke, the Philippine Government released a Tobacco Regulation Act which bans smoking in public places. Department of Health also pushed the Sin Tax Law, aiming to lessen the rampancy of smoking among the youth. 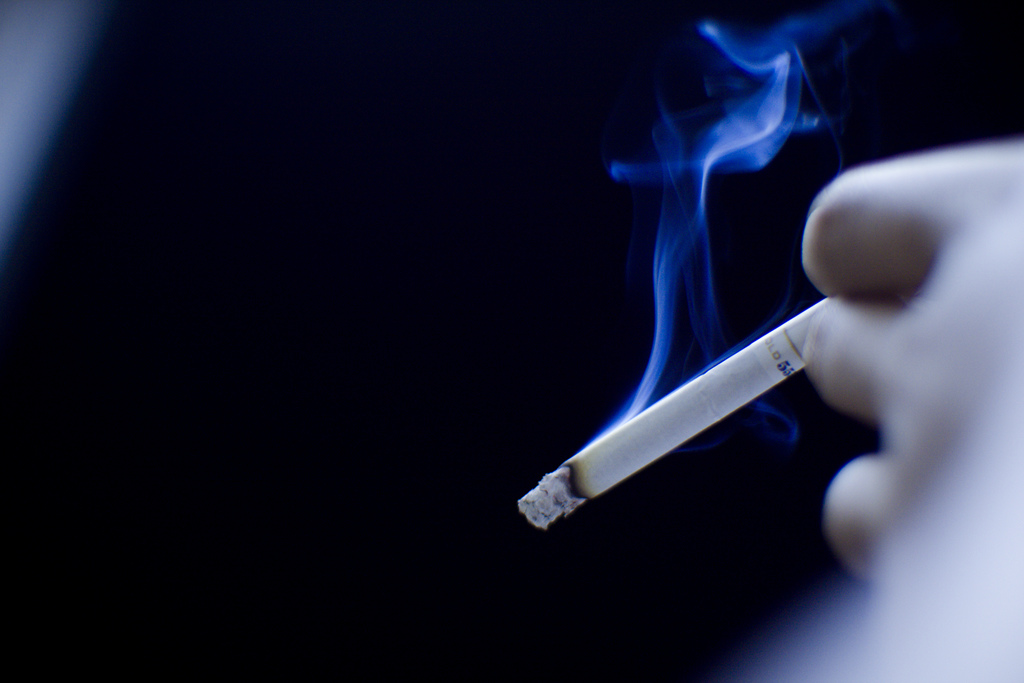 People living in a condominium understand that there are a lot of common areas — from hallways to the pavilion or club house. Imagine the number of people, most especially children that may be affected by smoke. While condominiums have different smoking restrictions, it is important to note that smoke-free buildings with policies prohibiting smoking in both common and private areas are effective in reducing exposure to harmful contaminants. According to a study published in Nicotine & Tobacco Research, the existence of these airborne contaminants is 40% lower in buildings with smoking bans.

Take health and convenience into consideration before you puff that cigarette. Be a responsible condo resident and know the smoking etiquettes —do’s and don’ts of smoking in a condominium building.

DO Read The Contract 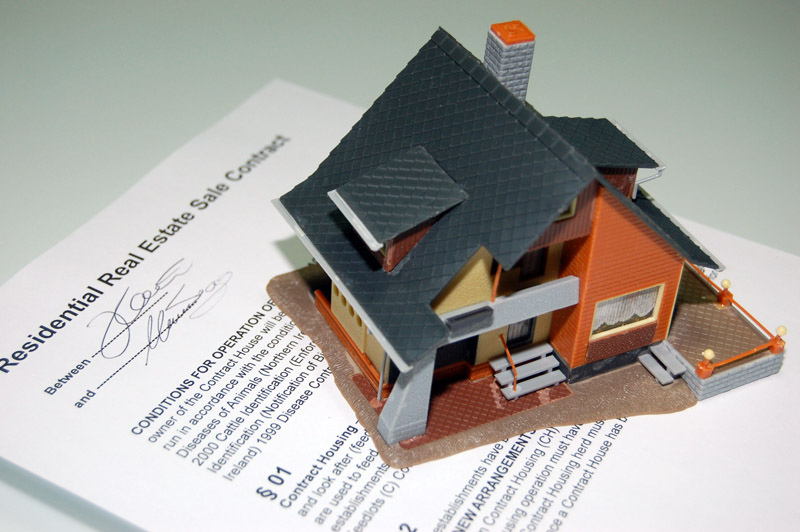 Before signing and moving in, review your homeowner’s or renting contract. If you are a smoker, you should know that more and more condos and buildings are expanding their smoking ban to various areas. Aside from health and preference of more condo dwellers, it is a safety precaution against fire, for example. 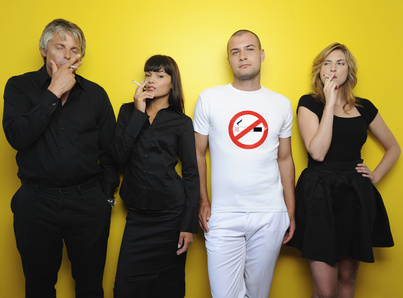 Be considerate of other condo owners, especially the children and the elderly. Condominiums are fast becoming a top choice for small families and young couples starting a family of their own and you could just imagine the number of kids that can be potentially affected by second-hand smoke. If you are in a common area (even when smoking there is allowed) and someone politely asks you to put the cigarette out, put the cigarette out.

DO Have Proper Etiquette 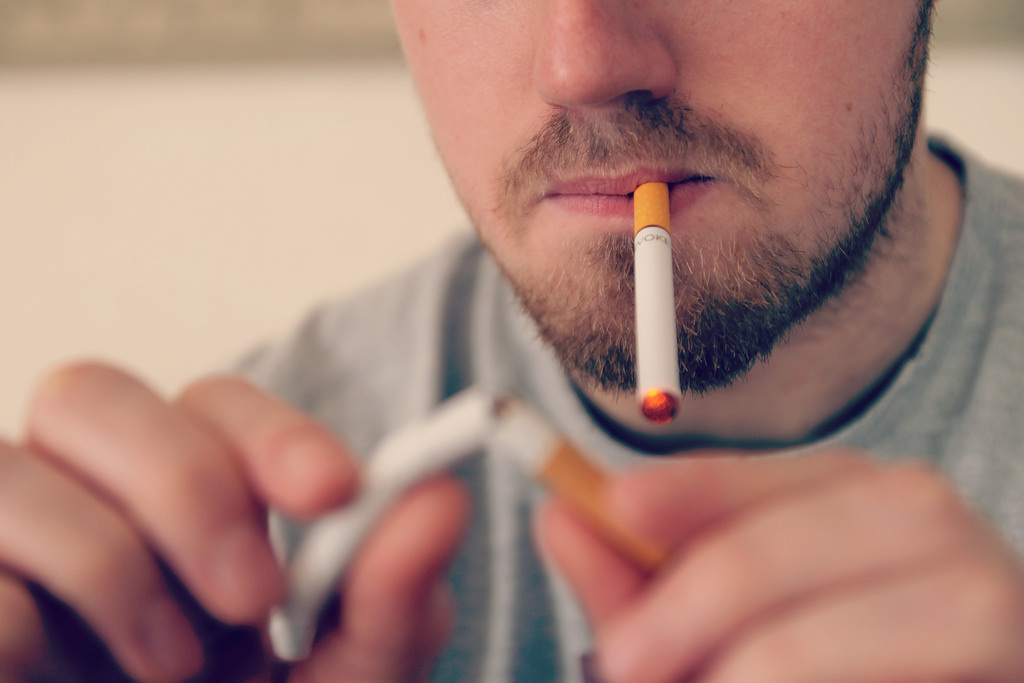 Adhere to the proper smoking etiquette all the time. Always remember that second-hand smoke is even more dangerous than the first-hand smoke inhaled by smokers. Be mindful of your surroundings and know that the world does not revolve around you or your stinking habit. Be polite.

However, please note that being polite is not only meant for smokers but for non-smokers as well. For peace and harmony in your community, please ask politely and know that the world doesn’t revolve around you either. 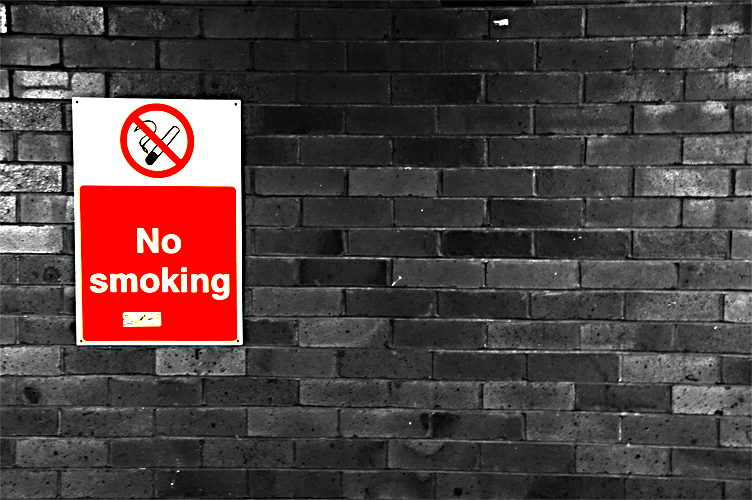 Follow the rules and regulations of your condo community regarding smoking. Remember that rules are rules. As a condo owner, you are inclined to follow them or put yourself at risk of being kicked out of the building or have everyone remember you as a douche.

DO Know The Laws 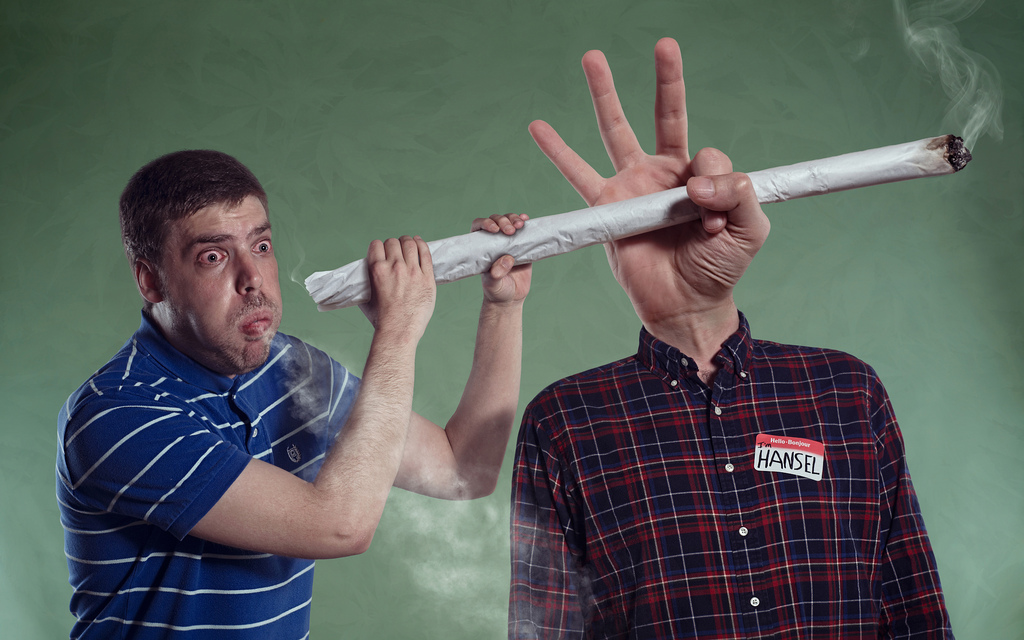 With that said, smokers should be familiar with the laws agreed upon by all homeowners. Know the consequences and repercussions of your actions: Will you be fined? Will you be ejected from the building?

DO Talk To Your Neighbors About It 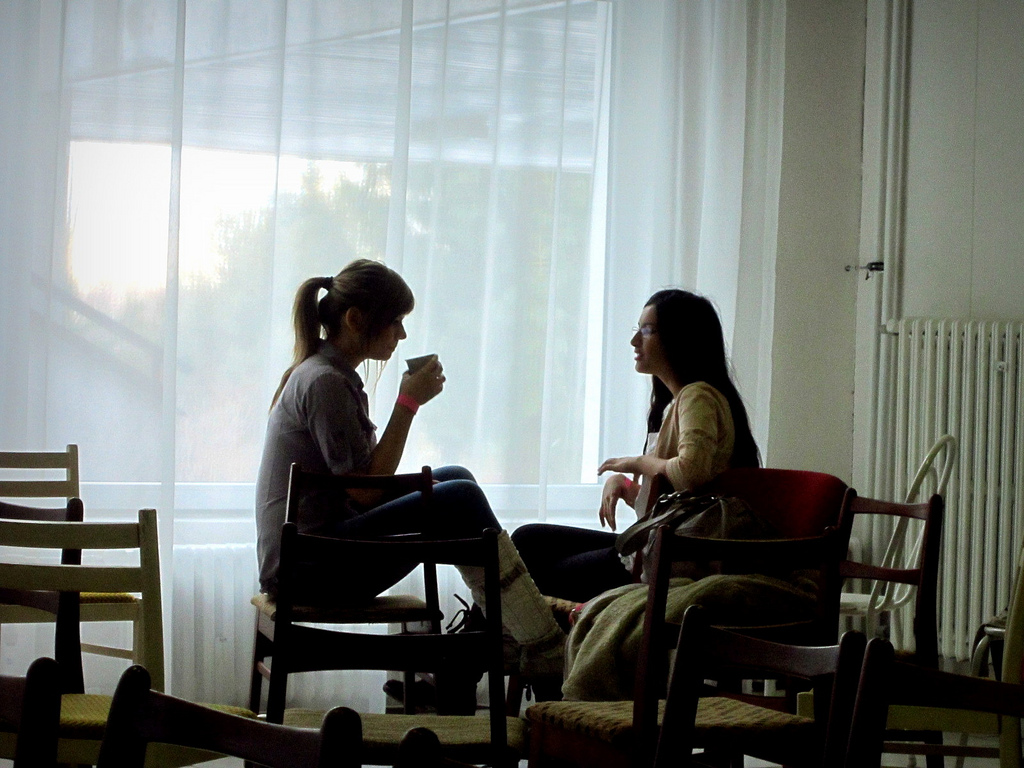 Some condominiums allow smoking in the balcony. However, remember that smoke travels and it can get into your neighbor’s open window. If you are such a polite and respectful neighbor, you can knock on the dwellers next door and ask them if your smoking is bothering them. You will be surprised how high you will raise the bar in the “manners category.” 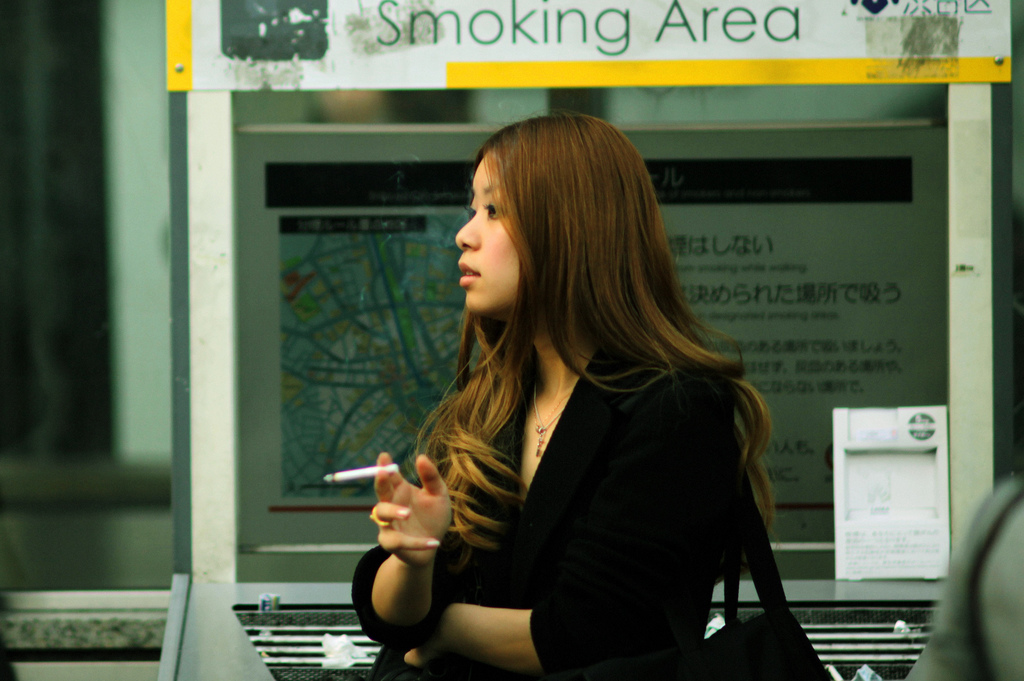 When it is a smoke-free area, let it be smoke-free. Remember that such smoking restrictions are being carried out for the condominium and condo residents' safety and you have no right to ignore that and put everyone in danger. 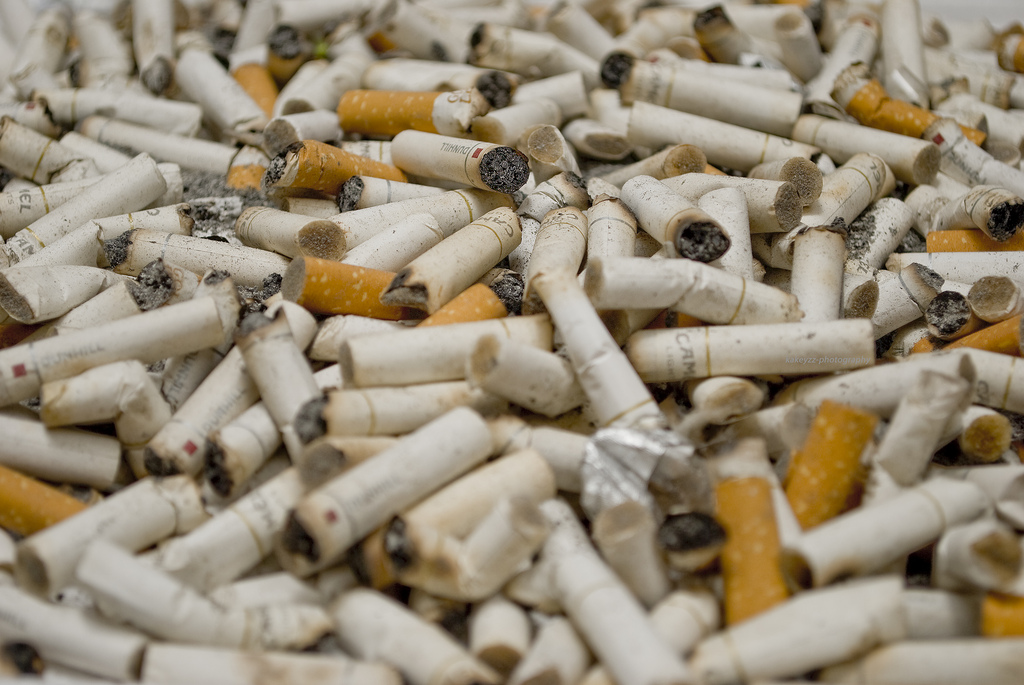 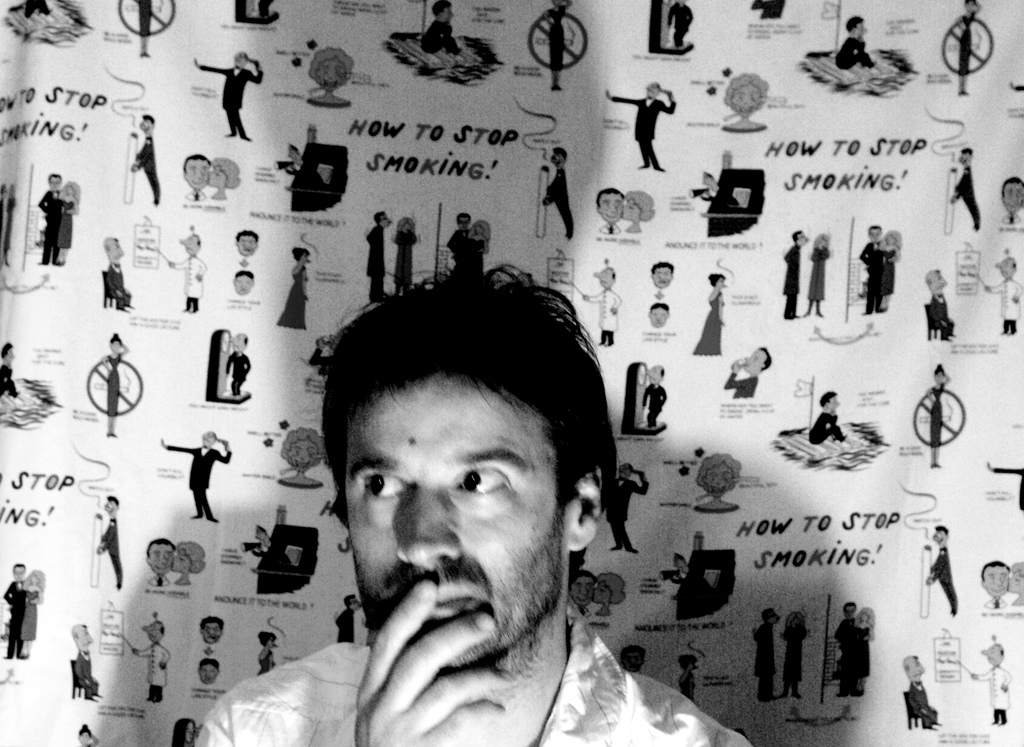 Don’t try getting away with breaking the rules. For example, don’t wrap the sprinkler with tissue paper just so you can smoke in the hallway. Don’t try to puff a cigarette in the common garden and away from security cameras so you won’t get caught. Because really, what’s the point?

DON’T Smoke Near The Laundry

Some condo units do not have a laundry area and some condominiums do not allow washing of clothes. Instead, a laundry shop is often the solution. Please don’t smoke near them because it will make everyone’s clothes smell like smoke. Smokers might not notice but non-smokers will surely do.

DON’T Start A Fight Over Smoking 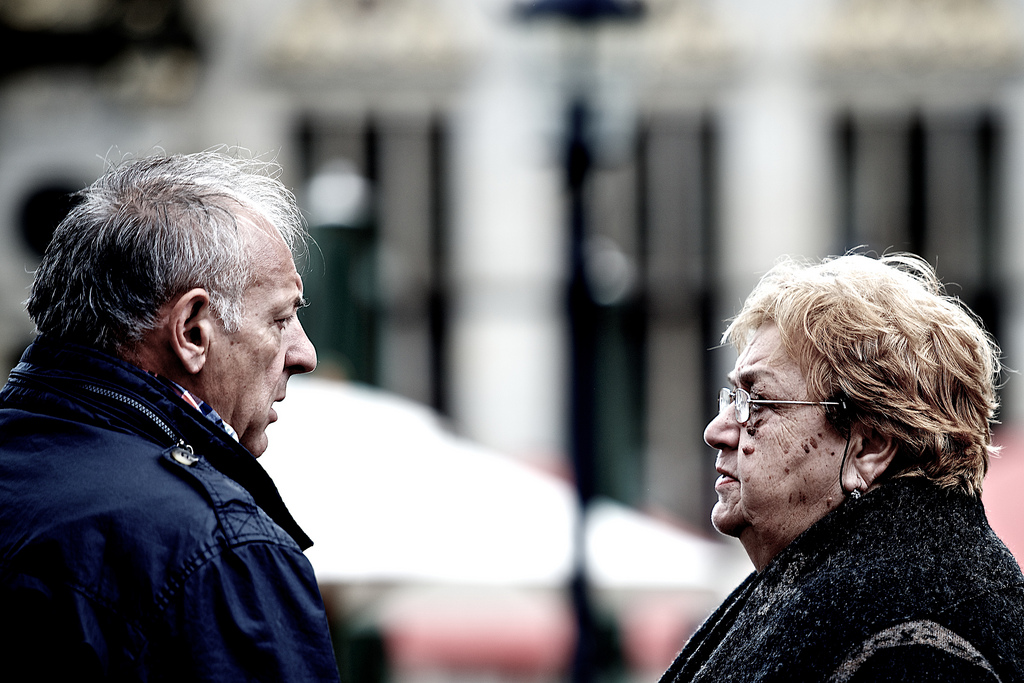 Yes, your neighbors are going to ask you to put the cigarette out or call your attention about the smoke from the balcony. This is the consequence of your habit. A smoker will never win a debate on this when the issues of health, safety, and convenience are raised. So, don’t even try. Just put it out. 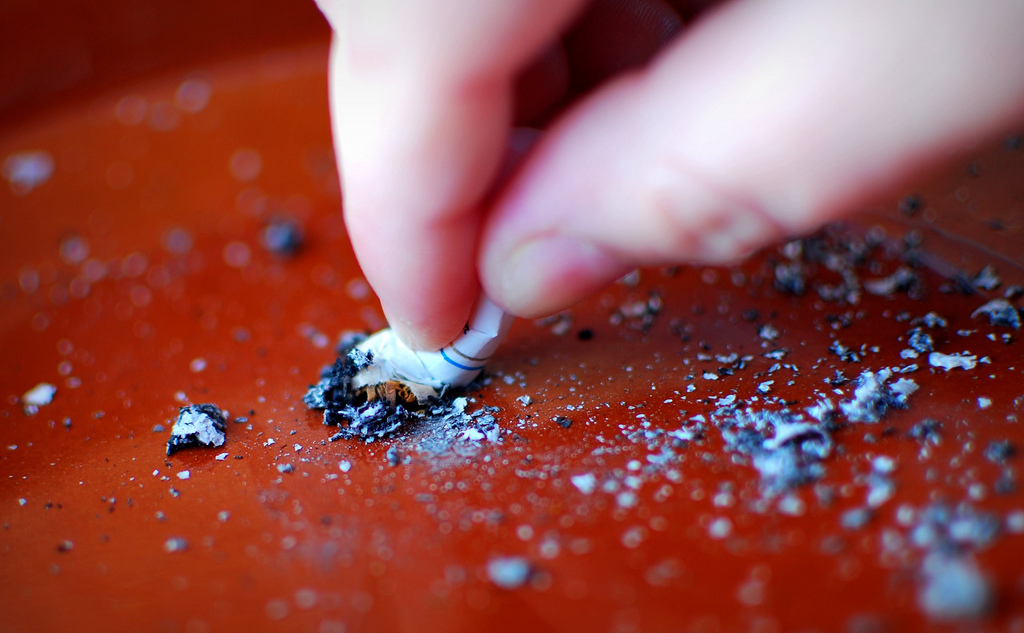 Health hazards and premature death are among the effects of second-hand smoke. Do not act as if you are not aware of this. Before you smoke, look around you and the condo residents that may be inhaling the deadly stench of smoke.

Smokers and non-smokers can live harmoniously in one place. All it takes is mindful consideration of others and strict compliance with the rules. It may be true that “where there is smoke, there is fire” but if everyone is guided by restrictions and the rights of others are respected, there should be no reason to butt out frustrations of living in a condominium.