10 Types Of Commuters You Meet On A Rainy Day

Traffic on a rainy day. Where shall we begin? This problem is too familiar that ranting about it without proposing any practical solution is just a waste of energy. The fact is glaring: too many vehicles, too few roads. However, efforts to restrict the number of automobiles traversing Metro Manila's streets or to widen more roads are not addressing the traffic congestion in the city. Good thing, condo living in the Philippines offers an ingenious solution: live at the center of the metropolis which makes commuting to work less of a pain.

For now, enough of the frustrating urban problems. Let's venture into the lighter side of your rainy day commute. Let's get to know 10 people you’ll meet during a commute. 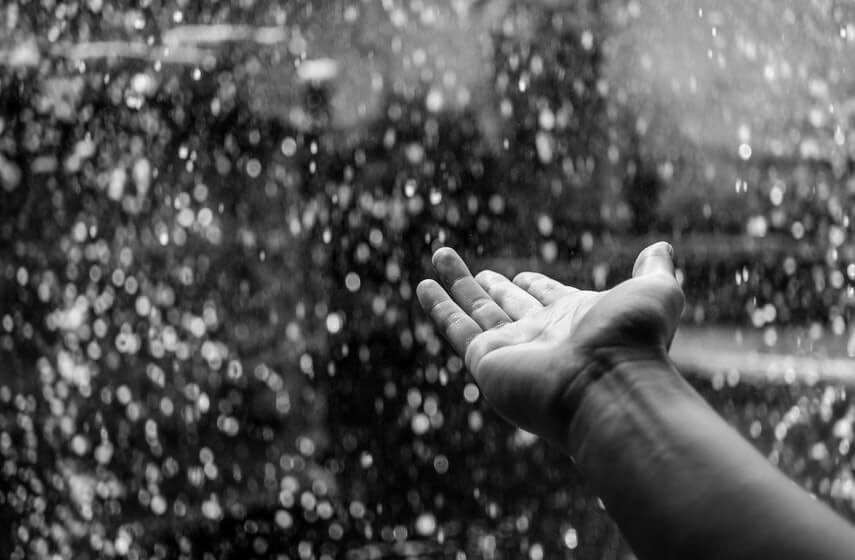 Do you remember the good 'ol 90s when you used to turn on MTV 24/7 and wait for your favorite music video? There were no YouTube then where you can play Red Hot Chili Peppers on demand. One of the wonders of rainy day commutes is the proliferation of MTV stars in trains. They multiply in number faster than raindrops. They're traveling solo with earphones plugged in, and in obvious deep thought. You can detect gazing somberly to the horizon, perhaps feeling the rain on their sensitive skin (pun intended). As if on cue, they'll start mouthing the lyrics of whatever ballad they're playing on Spotify with the rainy weather giving them free cinematic effects. 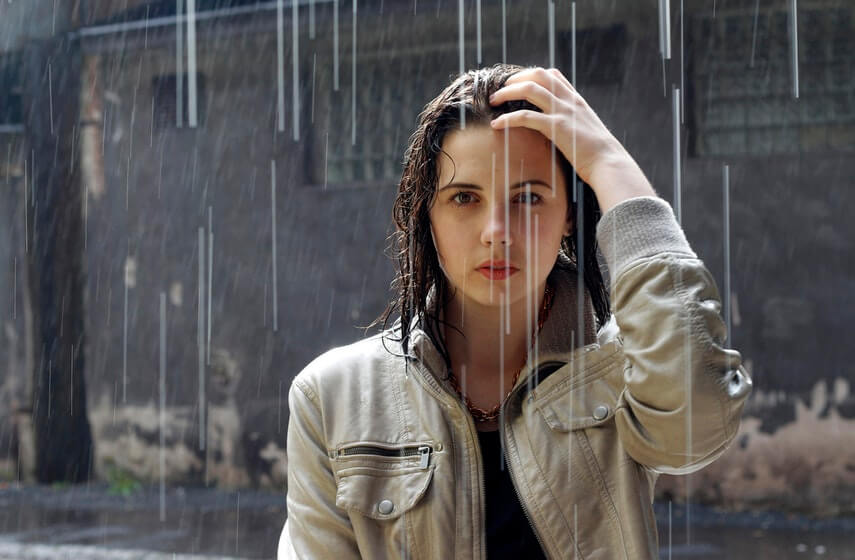 You think every one who forgot to bring an umbrella is bothered by the downpour? You're sorely mistaken. There's a special type of people that consider umbrellas as troublesome and a fashion demerit. It doesn't matter if it's obviously going to be a rainy day ahead or that they're running the risk of coming home soaked. These “too-cool-for-an-umbrella” peeps won't bring an umbrella. You'll see them casually walking in the middle of the rain, ala Keanu Reeves in The Matrix set, not caring if they’ll catch a cold.

#3: The employee of the year 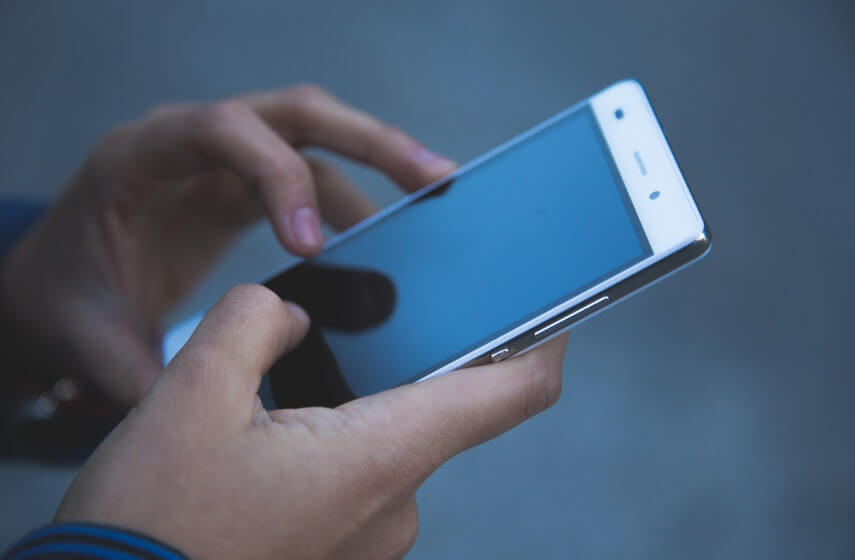 Amid the rain-drenched faces in the jeepney, you'll come across the Employee of the Year. Come hell or high water, nothing can stop the reliable bee from answering emails and reporting sales updates while stuck in traffic. It's easy to identify this person. While others may be lazily browsing their Instagram to kill time, the star employee is evidently at work — her eyes and fingers moving rapidly over her smartphone. So while you're counting every agonizing minute in traffic, this warrior has finished all her week's tasks in her tiny spot in the jeepney. 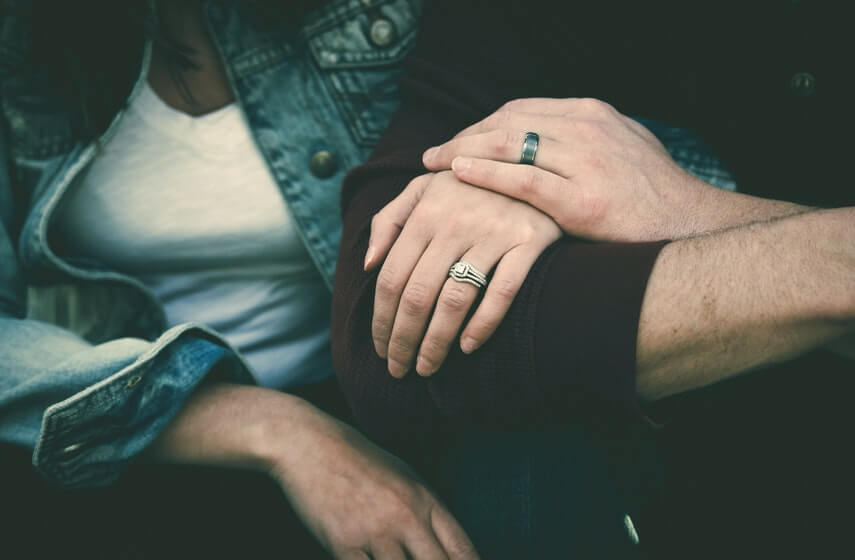 When it's raining, the temperature is cooler. When it's cooler, people tend to seek for warmth. If you're single, you can have a hot cup of coffee. If you're in a relationship, you can cuddle up with your significant other inside the bus or FX while stuck in traffic. These clingy couples can either be a romantic display of affection or an eye sore. You decide. 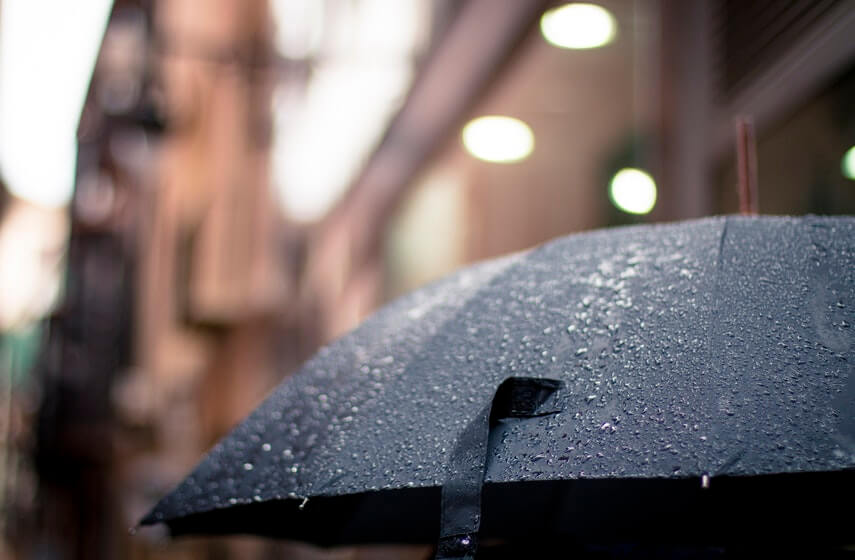 Back in the 90s, Saturday afternoon specials were dominated by Japanese superheroes fighting alien monsters. There were the Ultra Crusaders (Ultraman), Masked Rider (Kamen Rider), and Shaider. These fighters in tight-fitting costumes were always at the right place at the right time. An octopus-like giant is stomping on buildings? No problem. The heroes will be there in no time.

You may not have noticed it, but the Ultra Crusaders travel with you on rainy days. How to spot them? They're disguised as a group of vacationers who recently got back from the beach — sporting a light shirt, summer shorts and rubber slippers. But as soon as work officially starts in the office, they're in their cubicles in crisp polo and slacks ready to finish their day's missions. They transform back to their summer disguise before heading back home. 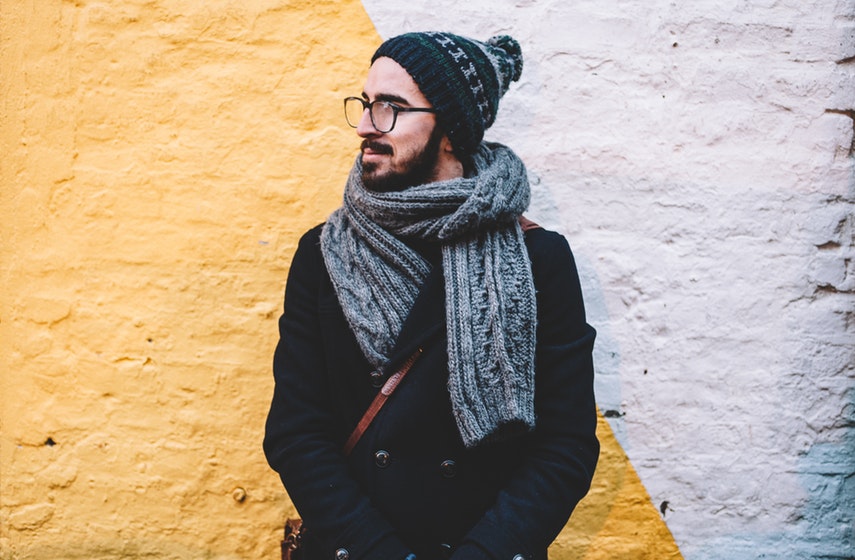 Believe it or not, there are people who are praying for bad weather once in a while. Why? Well, this is their grand opportunity to bombard your news feeds with their #OOTD. These people may be traveling alone or in small groups. You will notice them strutting their high boots, coats and scarves in business districts. The cooler weather is an amazing excuse to bring the New York Fashion Week to this tropical part of the world.

She's carrying her office bag on one hand and a grocery bag on the other. The Wonder Woman had a long day in the office but her mission isn't over yet at 6:00 p.m. You can see her anxiously checking her phone on the bus stop, probably verifying if her kids are already at home. The Wonder Woman is ready for mundane things such as rainy day traffic. She's got her office documents wrapped in plastic, an umbrella in hand, and even a couple of sandwiches for the long travel home. 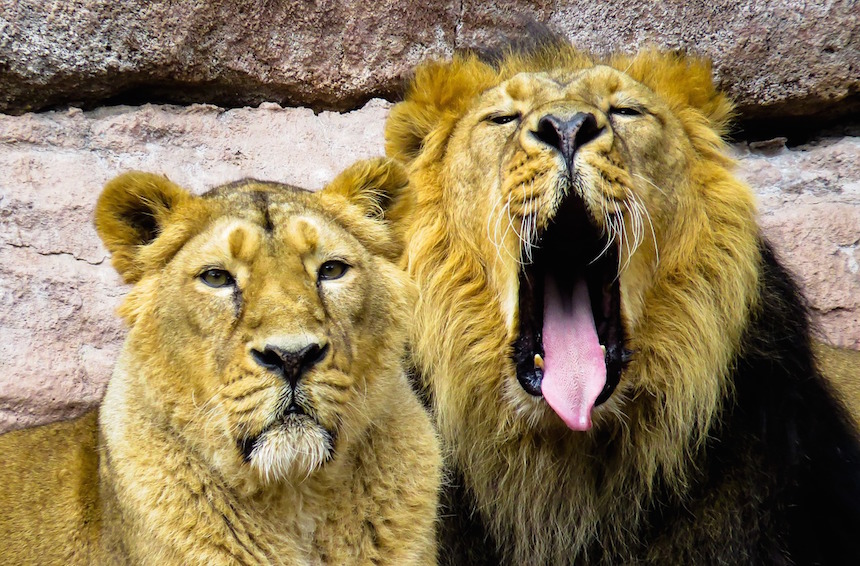 If you're living in the far side of Metro Manila, it's understandable that you're suffering from sleep deprivation. Traveling 2 to 3 hours to work and back can truly eat up a lot of your time. This is one compelling reason why you should consider condo living. Imagine living in a Mandaluyong condo where your office is an easy 15-minute walk from home.

No one truly enjoys sitting next to a sleep-deprived commuter. As soon as the jeepney goes on a standstill in the middle of traffic, this pitiful traveler leans back and dozes off. His seatmate may have the sorry task of being his head support and armrest. 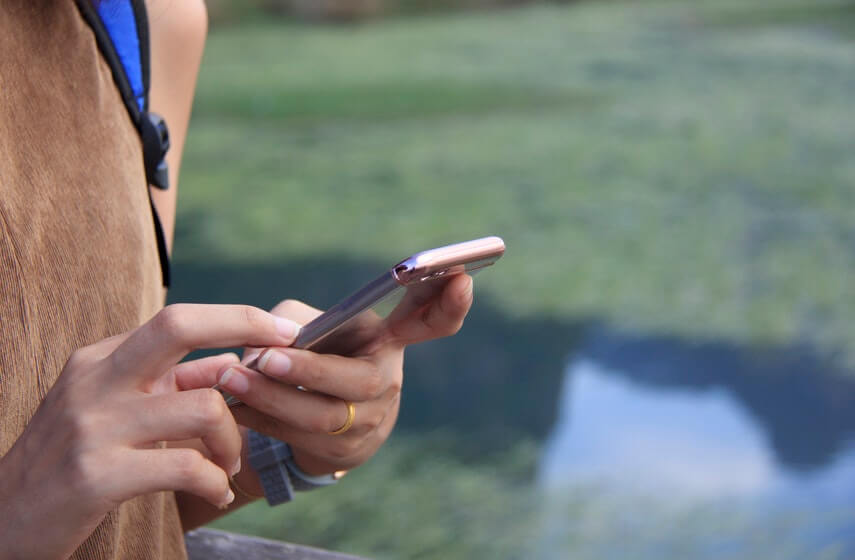 There are people who'd cut lines in the train station to catch their soap operas. There are also those who'd lose their post for staring too much on their gadgets watching Korean dramas or Netflix. They are on a different dimension, where their neighbor is a charming prince disguised as an ordinary lad or where the earth is inhabited by zombies. These rainy day commuters seem to have made peace with the fact that traffic is a regular occurrence. Instead of sulking in a suffocatingly crowded bus, why not finish a good TV series? 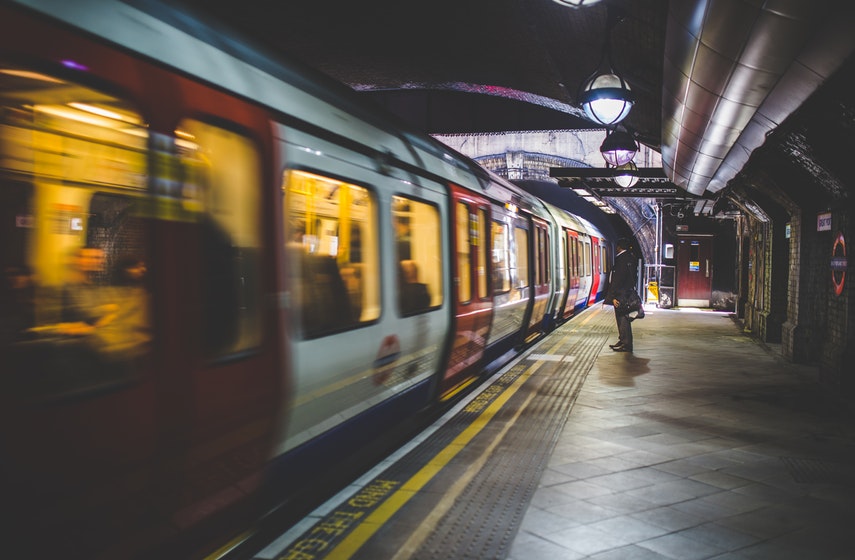 Not all rainy day commuters join the fiasco in bus stops, train stations and jeepney lines. There are a few who choose to wait for the jam to die down before hitting the road. They are traffic dodgers who kill time finishing up work in the office or destressing with a bottle of beer in a nearby bistro. As soon as they leave for work in the morning, they knew the chaos awaiting commuters in the afternoon. So, they physically and mentally prepare for the carmageddon by not being part of it. You only meet this commuter if you’re a dodger yourself.

Traffic has become a fact of life for Metro Manila residents. It's a bitter pill to swallow, but it has to be overcome one way or another. DMCI Properties offer a wide range of solutions from proximity to business districts to lifestyle amenities to help you cope with daily stress. Explore condo living.