10 Types of People You Meet During Heavy Traffic

Heavy traffic in the Philippines, especially in major and key cities, has come to a point when it is already as absolute as death and taxes. The time you wake up, sleep, take a bath, eat or help your kid with homework depends on how bad traffic is. It has also become the most common excuse for being late, for being tired, for having a bad day, and for essentially everything that’s wrong with their lives.

They say you’ll never know a person fully until you see him stuck in traffic. It’s not only a test of patience, but of character. All around you, people are bored, sleepy, irate, furious—all just finding their way home. It’s like real-life hunger games, but no one really wins. You just try to survive, and that’s it.

But traffic can be an eye-opener, you see. Try watching people around you, for example. When people can’t do anything about their situation, they become vulnerable. They are so exposed that it almost feels like you can get under their skin. Let’s round up the 10 types of people you’ll meet when traffic is as terrible as that Paris Hilton movie in the 90s.

King of the road 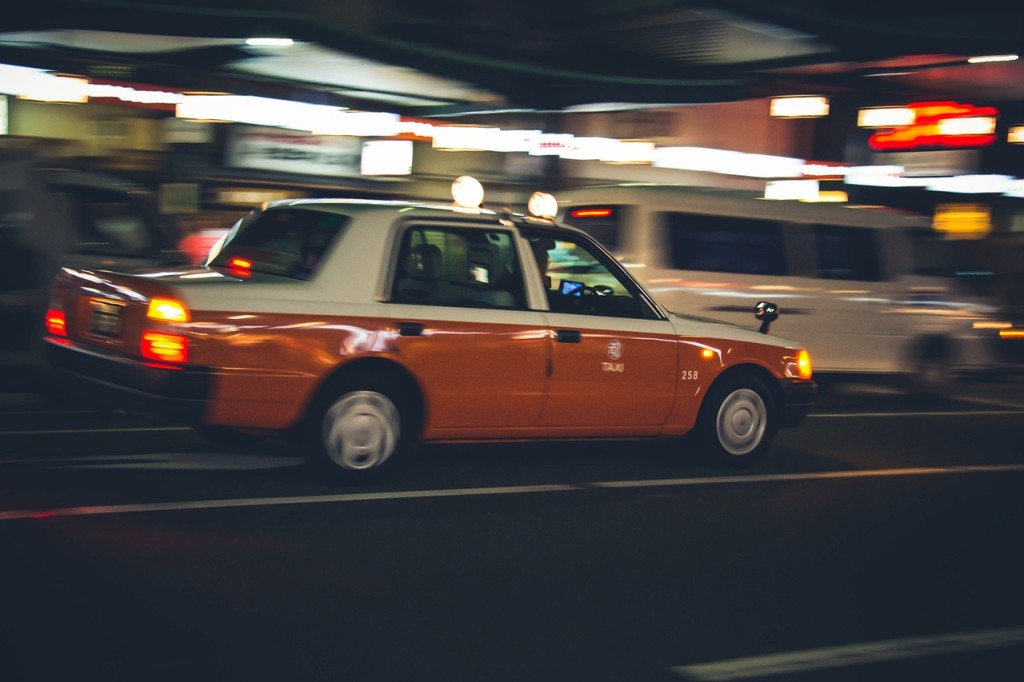 Photo courtesy of fancycrave1 via Pixabay

These drivers simply don’t care. They don’t know a bit about road sharing. These are the drivers that can’t stay on one lane and keeps sneaking past everyone else as if that will put them kilometers ahead. They are reckless and self-proclaimed kings of the road.

After all the trouble, these accident-prone, rule-breaking drivers are still, well, just a few cars away from their original place. While they advance very little in terms of distance, they earn quite a lot of hate from irate drivers.

Okay, not just a whistle. But a loud, eardrum-blasting honk. These are the drivers who think they’re Marty McFly and Doc Brown who can make cars on the streets fly. These honking drivers are the worst, especially if you’re riding on the back of a jeepney and there’s a car with an impatient driver behind you. Good luck with the eardrums.

For some reason, while everyone’s trying to get the hell out of the heavy traffic, there are drivers who just take their time. They drive at a maximum speed of 20/kph and maintain a 50-meter distance to the next vehicle. You’d think these drivers are better than the reckless ones, but they are just as bad. They slow down everyone and cause other drivers to overtake unnecessarily.

Five episodes of K-drama? No problem 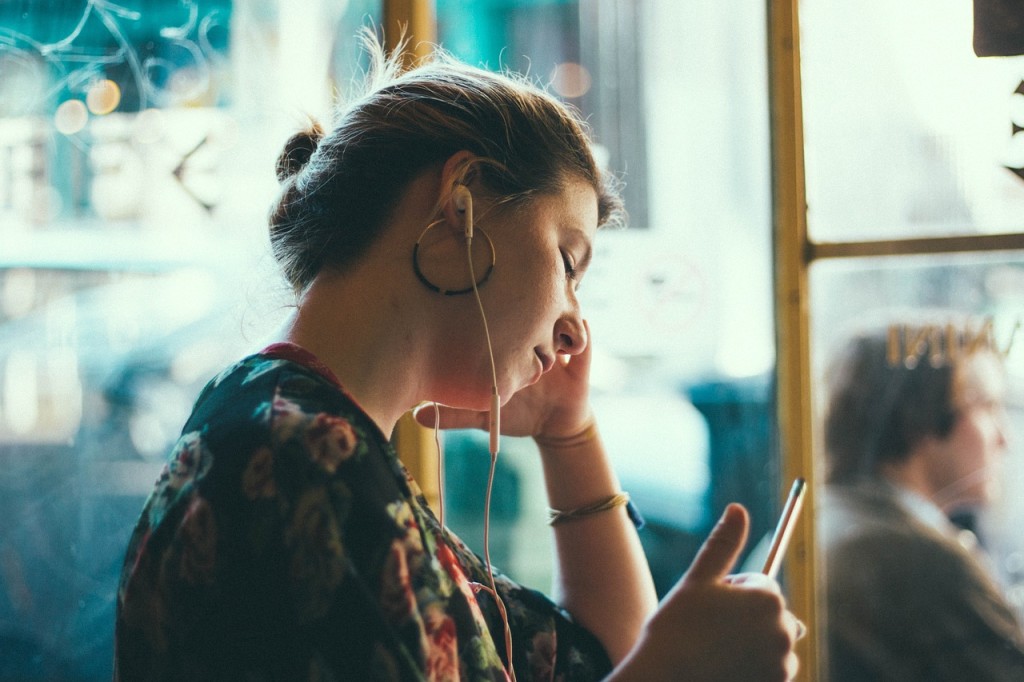 The smartphone and the power bank are every commuter’s best friend for cheating traffic in the Philippines. Come to think of it, technology has helped all of us bear with traffic. People either watch videos, listen to music or play games while on a 3-hour traffic jam. Whether on a bus, jeep, commuter van or train, people would be glued to their phones. In fact, they’d be on it while queuing, as if they don’t mind standing there for hours as long as their oppa is on that small screen.

Beyonce on the road 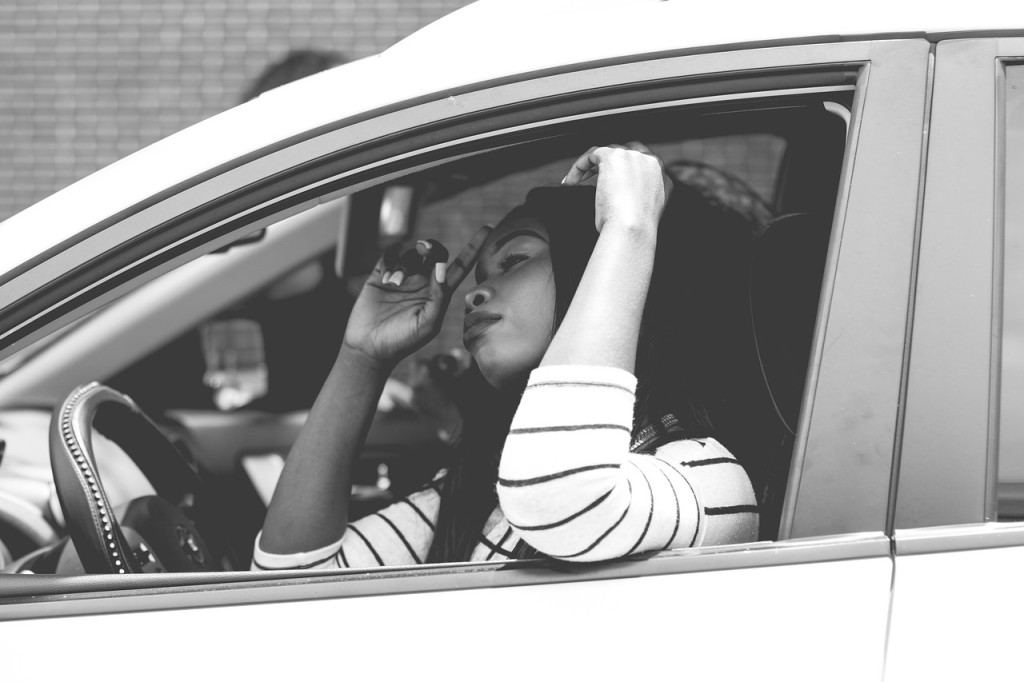 This girl is killing it. She could either be driving or riding on public transport. Either way, she is focused on the radio blasting her favorite tunes or on her own cellphone playlist. She is the goddess of lip-syncing and she doesn’t care one bit if you laugh at her.

Hate them or love them, PDA couples are among the mainstays of your daily traffic episodes. They are the ones who can’t get their hands off each other. They’d be whispering on each other’s ears, hold hands, and casually kiss. Girl lays head on boy’s shoulders, and boy runs his hands through the girl’s hair. Awww cute, right? NO. Don’t even get started on the baby talk. 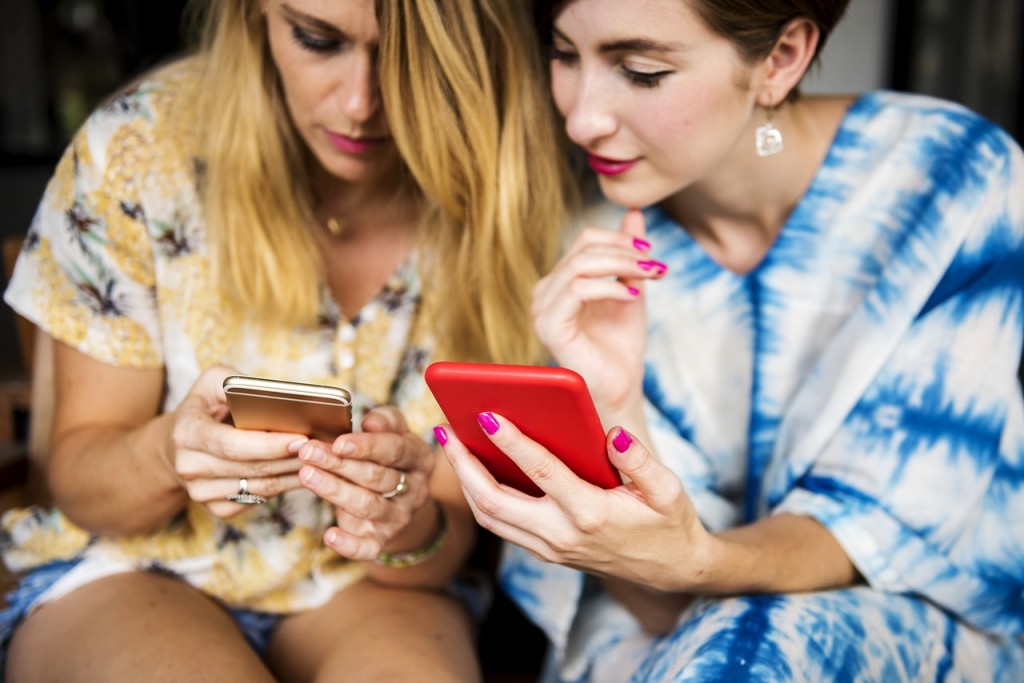 Photo courtesy of rawpixel via Pixabay

You know that local traffic in your area is really bad when you end up knowing all about your FX co-commuter’s life. These people are the ones that chat with a friend without regard to privacy whatsoever. They would talk about their horrible boss, cheating partners or social-climbing neighbor. It’s either you get irritated or entertained by it. The worst thing is just as the story reaches its climax, the chismosang passenger gets off and you end up wondering, “So what happened during the wife-mistress confrontation?” 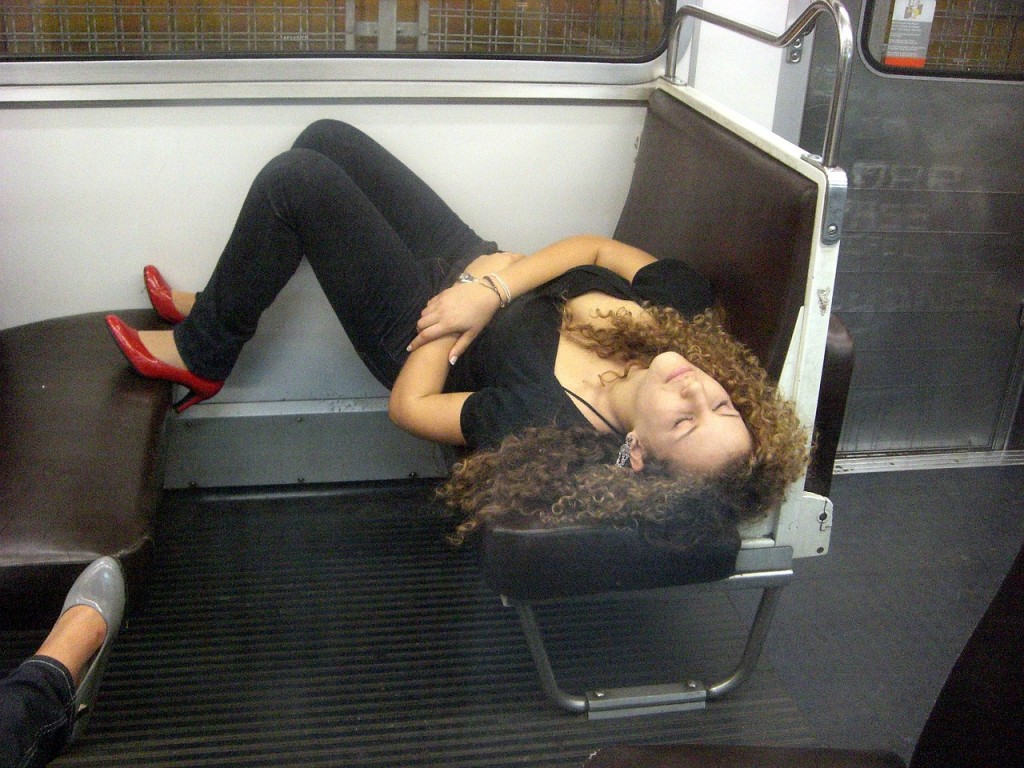 Photo courtesy of janeb13 via Pixabay

If there is one thing that heavy traffic in the Philippines could teach you, it is knowing how to sleep while sitting in the middle of a crowded bus and then wake up just when you have to get off. It’s understandable because you woke up really early, had a full day at work, and you’re just very tired. Unfortunately, there are two sides of this story—the one who sleeps and the one being slept on. Which one are you? 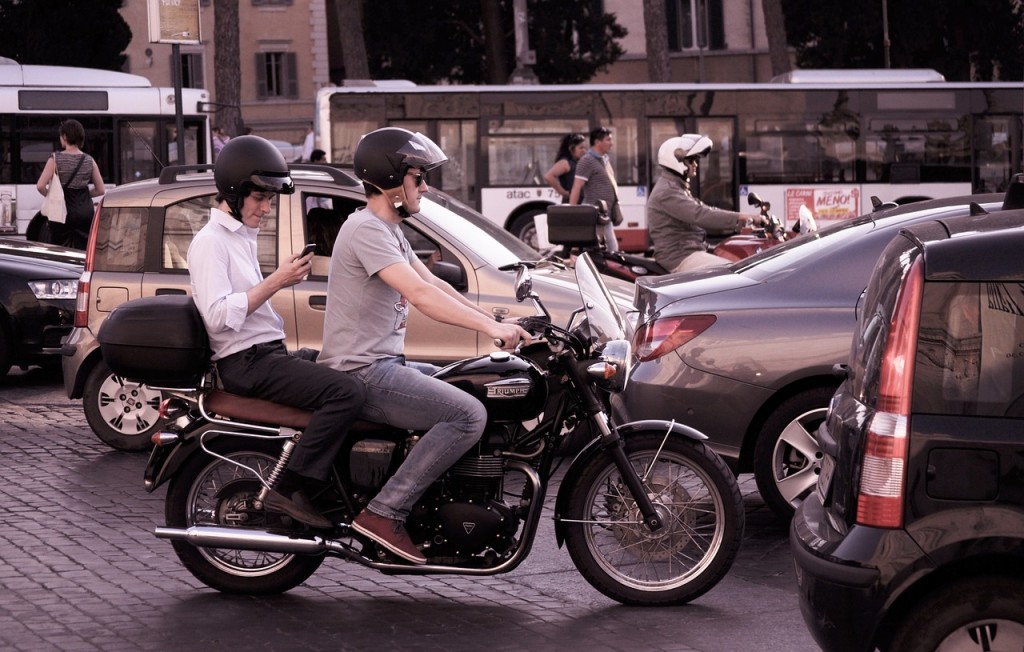 When traffic’s gone really bad, traffic lights are busted, and there is no enforcer in sight, the traffic savior steps us. He is usually a driver stuck in traffic too, or a bystander who just likes to help. He commands everyone, as if he is Moses parting the Red Sea. His initiative may make traffic more chaotic, but to his defense, he did try.

Heavy traffic in the Philippines is everyone’s reality. On any given day, you waste two or three hours stuck on the road, such precious time that you could be spending at home with family. This is why the option to live close to work and be a condo owner has become a relevant and timely discussion in the workplace. Opting for a condo for rent at the heart of the metro’s busiest business districts has become a welcome solution. Choose among the wide-range of properties by DMCI Leasing for the best location and amenities.