Condo Security and Crimes in the Philippines: Is it Safe Enough?

There is much to be learned about how recent events are turning out, most especially how it is shedding light on issues about condo security. Living in a condominium isn't exactly cheap, so it's natural to want to make sure that you're getting your money's worth in terms of amenities and security. This is why you were eager to find a good condo unit in the first place. If you're going to be spending after all, might as well spend it on a good investment, right? People don't usually just buy condominium units, so you knew you had to take your time and prepare for your purchase. You even took the time to read misconceptions about condo living to guarantee you knew what you were getting yourself into.

Unfortunately, worry-free living is a myth. There's just no way you can be 100% sure that nothing bad is going to happen. Still, that doesn't mean you have to live in fear. The next best thing you can do is to simply prepare as much as you can. Part of that is ensuring that you're living in a condo with safety and security measures in place for your protection, and another part has to do with knowing what sort of security mishaps may arise where you live. If you know what could happen, then you can take the necessary measures to upend them. You're never going to be blind-sided and that in itself offers a great deal of security for you.

The Crime Situation in the Philippines

Crime statistics published by the Senate reveal that there were 227 crimes committed in the country for every 100,000 individuals in 2012. On average, this translates to a crime rate of about 18.9 a month. There was actually a decline in recorded crimes in the Philippines in general, but it must be noted that the National Capital Region (NCR) did not follow this trend. In fact, a substantial increase in crime rate was recorded, going from 32.8 in 2011 to 38.6 in 2012. Since many of the condominiums being and have been developed in the country are located in NCR, these crime statistics should be a concern to you if you are living in or intend to live in one. After all, you could very well be one of the victims in those 19 times that crime happens in a month. Can't the police keep you safe? Yes, they can, in a way, if they try hard enough. This doesn't really inspire confidence in you, does it? Well, the police are no more confident in themselves, with their numbers representing only one policeman for every 651 Filipinos, according to the PNP. How would you feel if you had to protect 651 people at any given time, including yourself? It would be enough to drive anyone crazy. Criminals know this too, of course, and aim to take full advantage of this unfair ratio. 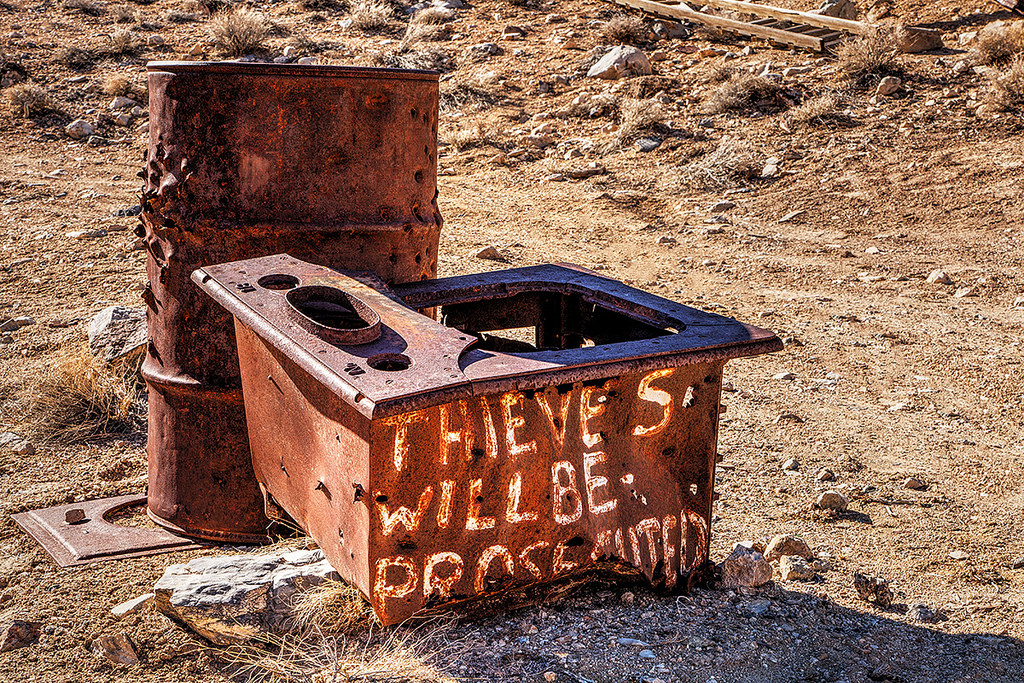 Getting Inside the Mind of Condo Criminals

Though they'll appear to be the lowest of the low, criminals actually have standards. It's different from what you have thought, but knowing their criteria may just help you avoid becoming their target. So what attracts criminals to condominiums and residences? A peek inside the mind of a criminal reveals the following points.

Even a gated community becomes a prime target when the only security guards in the premises are stationed in just one area. To remedy this problem, developers and property managers usually install surveillance cameras on properties, but this doesn't make up for the kind of security that roving personnel offer. There's just no substitute for roving guards who can take immediate action when they see suspicious activity or witness a crime in progress. It's even better when roving guards follow a 24/7 schedule because this means they can deter criminals round the clock, bumping up security levels for you.

Just because a condominium has eyes on the property doesn't mean it can see everywhere. In fact, a security camera is only usually placed in a common area. And out of all those cameras in the property, how sure are you that all necessary areas are covered? Criminals prey upon this too and make the most out of shadows they can hide in. Even the best security camera is useless in that one spot it can't see. Criminals know how to look for this spot, and so should you. Feel free to talk to your property manager if this is a concern. You can't fault them though for not putting a security camera in your home because that would be an invasion of your privacy. To get more security for your property, you should consider checking out the varieties of surveillance cameras out there. There's sure to be one that will be perfect for you. 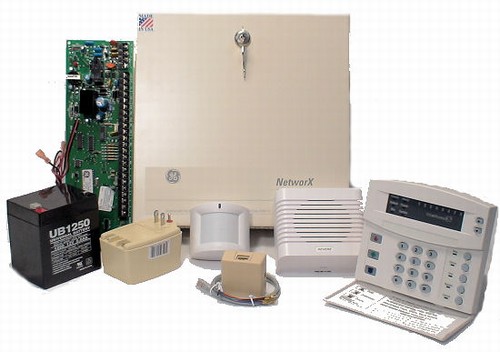 Not everyone is good at socializing, but keeping your unit safe might just be the incentive you need to go chat up your new neighbor. In the unfortunate event that a criminal does get past that security guard at the gate and the one assigned in your building lobby, your neighbor can be your very own alarm system for the cheap price of being neighborly yourself. Tell them to keep an eye out on your unit while you're away and you'll do the same when they're gone. Condominium living typically does away with the close ties you develop in living in a neighborhood, so it's up to you to make the effort. Developing rapport can be as easy as saying hello whenever you see them. The only thing better that criminals like than neighbors who don't know each other are neighbors who hate each other, so by all means, at least be civil with those you live immediately beside and across from if your efforts at socializing don't turn out the way you expected them to. And be prepared and armed with a condo checklist for families and yuppies to ensure you've got your bases covered.

Given how common someone gets mugged these days, or news of home robberies fill your TV screens, you'd think that people would start being more wary of people they don't know. Being a good-natured Filipino seems to predispose you against this though, so it's next to impossible to automatically assume the worst in people. So when you see someone you don't know in the hallway, what do you do? You nod hello, at the least. You don't think about condo-related crimes. You don't suspect a thing. That must just be a visitor, right? Visitors are there to just, well, visit, right? Most of the time you'll be right, but the chance that you could be wrong still exists. Criminals will gamble on your good side though, thankful that you're just too nice so you don't see their real intentions. This doesn't mean that you should give everyone you don't know the evil eye, but you really should learn to be more wary of strangers. You should also hope that your condominium security guards are not too nice like you so they don't easily get swayed by sweet talk. 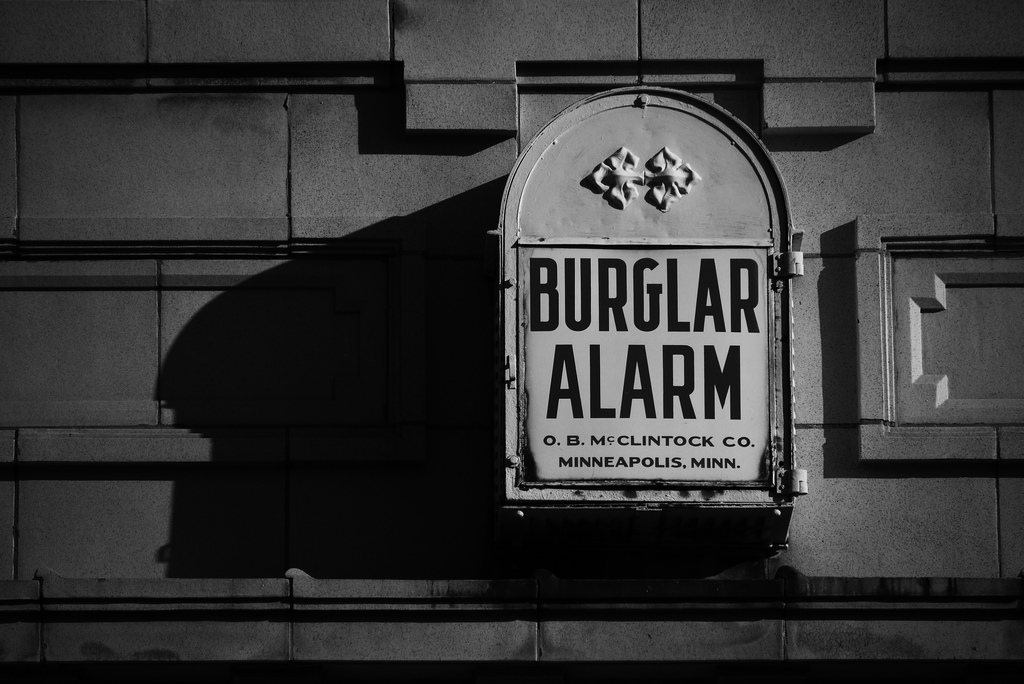 "Out with the old, in with the new."
Image from Flickr

Even with the best of intentions, security personnel sometimes are not able to do their jobs properly because tech issues get in the way. This is why, when you have the chance, it is important to ask just how up-to-date the security measures of your condominium are. Criminals are getting smarter, unfortunately, so a surveillance camera from a decade ago might not be as effective as the one that was released just a year ago. Some security solutions stand the test of time but, almost always, an upgraded system beats out its older brother. You're not looking for a condominium James Bond would be proud of (although that would be cool), but it would definitely help to live in one that isn't stuck in the last century.

Making the Most out of Condominium Living 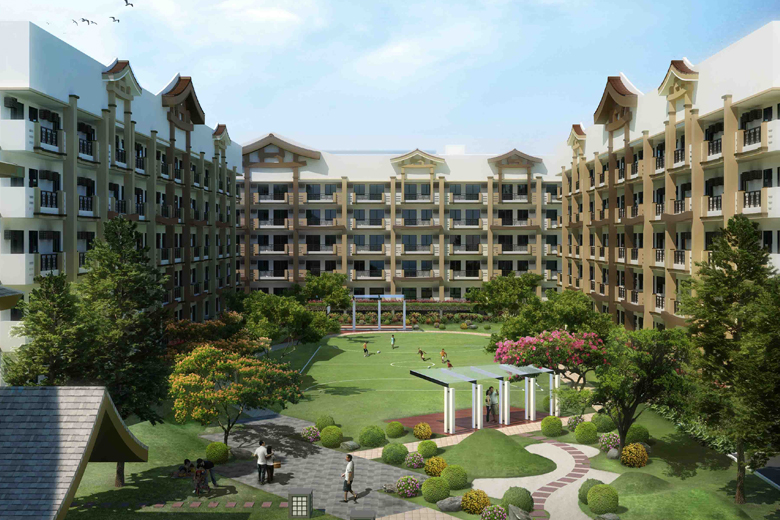 Finding a place of your own is an achievement many Filipinos put a premium on. And the fact that you've already got yours or are at least in the process of getting one is something that you deserve getting a pat on the back for. The work does not stop though with simply getting a unit in one of the DMCI residences and condominiums. It does not stop with picking out the right curtains and getting the comfiest sofa. It's not even in ensuring that you pay your bills on time. While the property management office will do its best to give you top-level security at all times, you should also take an active role in ensuring your safety. Talk to your property manager. Ask questions. Point out concerns. Addressing a problem today will mean a safer tomorrow for you and your family after all. And in the end, isn't that all that matters?