What’s Next for Your Marital Property Upon Separation

With the rise of condo living in the Philippines, married couples look at these kinds of properties as their next investment or living sanctuary to build a family. Aside from the usual marriage gifts that soon-to-be couples look into, the emerging real estate industry offers a lot of options for these couples to consider buying a property for their future. Before getting married, couples plan on their agreements when it comes to their current properties and soon to be acquired ones. They either opt to choose mid-rise condominiums or a low-rise condo that fits their budget. They also consider if their neighbors are good condo residents. 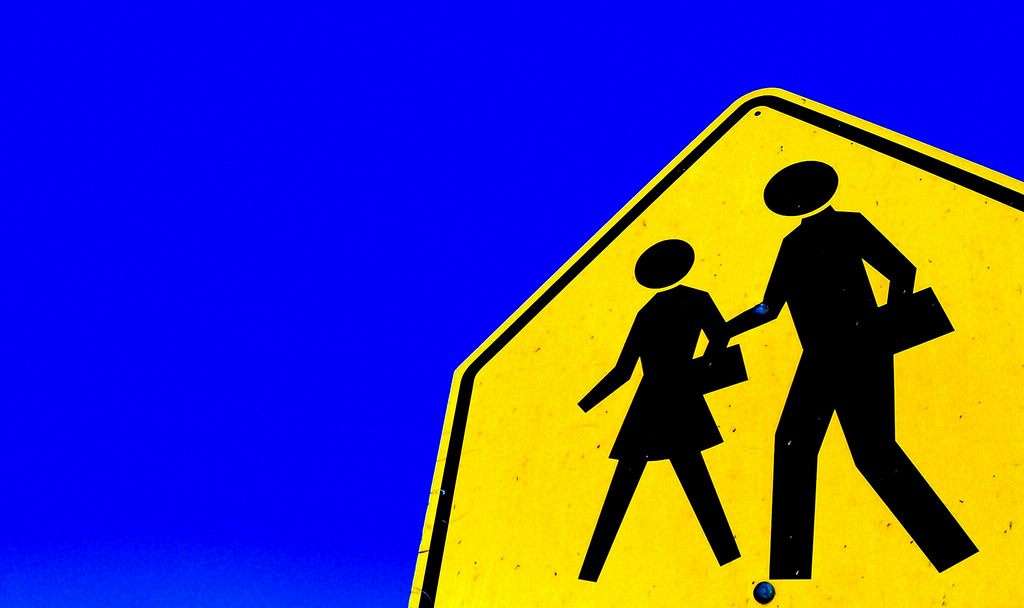 Amidst all of these factors, however, when the time comes that there is a need for couples to seek annulment or separation, what will happen to their marital properties, such as their condominium unit? What are the necessary steps or actions that need to be done to be able to come to an agreement with the other party regarding their condo? What are the governing laws and policies under our government systems that address this kind of situation?

The Family Code of the Philippines

President Corazon C. Aquino enforced the Family Code of the Philippines (also known as the Executive Order No. 209) on August 4, 1988. Section 4 of the Family Code discusses the property relations between husband and wife and their provisions. This section of the Family Code covers the provisions on properties that were acquired either through marriage settlements executed before the marriage, the provisions of the said Code, and by local customs. As the couple enters into a marital partnership, they also enter into an agreement with regard to their properties, such as the absolute community property, conjugal partnership of gains, complete separation of property, or any other regime such as marriage donations, as stated in Article 75 section 4 of the Family Code. Nowadays, couples are more aware of the need and advantages of entering into a pre-nuptial agreement to be sure of their position when it comes to their properties. If ever they fail to get into one, they automatically are governed by the absolute community property regime. On the other hand, if the future couple wishes to avoid this automatic coverage, they can choose their preferred property relations system by indicating it on their pre-nuptial agreement. 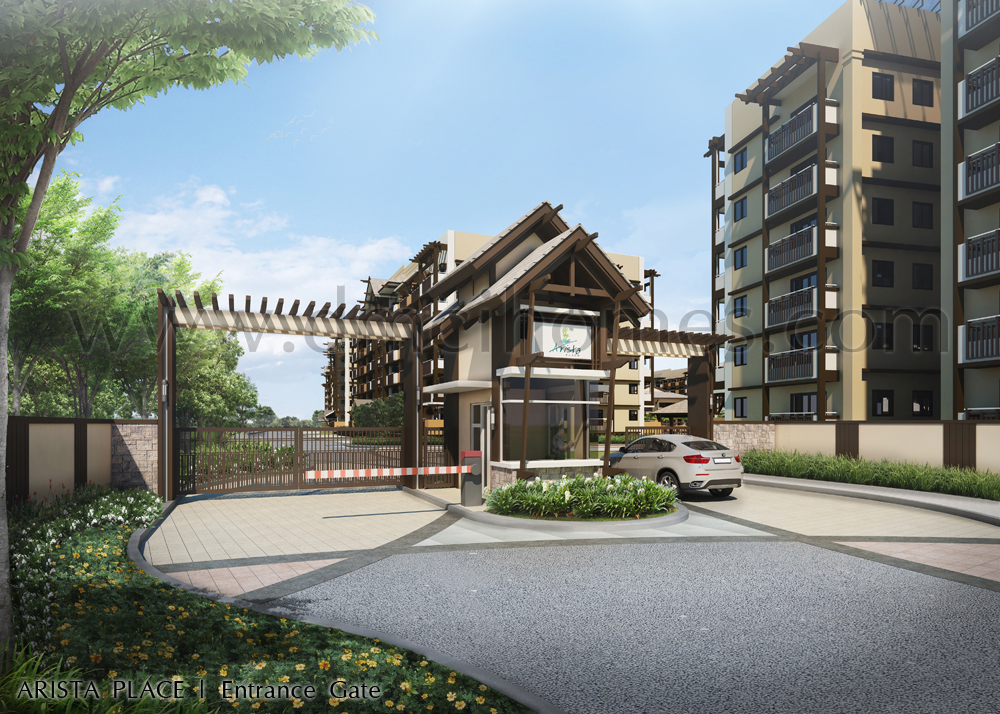 With regard to the Absolute Property Regime, the Family Code states that “...the community property shall consist of all the property owned by the spouses at the time of the celebration of the marriage or acquired thereafter.” This means that the current properties owned by the couple at the time of their marriage and subsequent personal properties after marriage are included in this regime. Condo, as high investment, can be included in this regime. There are exceptions such as marriage gifts, unless indicated by the donor that it will be part of the community property, properties for personal and executive use, and properties gained before marriage by either party who has legitimate descendants and also the property’s income (Article 92 of the Family Code).

The Conjugal Partnership of Gains

If you and your spouse decide to choose the Conjugal Partnership of Gains system for your pre-nuptial agreement, this will allow your incomes, proceeds, and products from your separate properties to be placed in a common fund under your names. For example, the husband, who owns the property, should discuss with his wife if she is willing to put the said property under the conjugal arrangement after marriage. If there is marriage dissolution such as legal separation, death of either spouse, or when the marriage is declared null or void, the conjugal partnership is terminated. Also, net gains or benefits of the marital property of either or both parties shall be divided equally unless stated in their agreements. 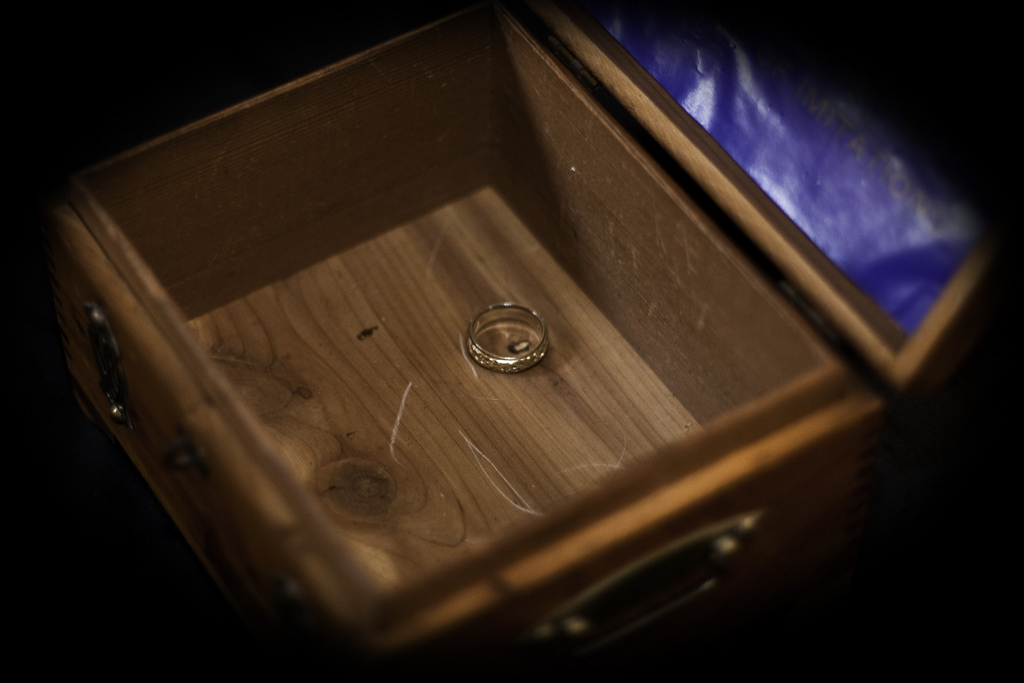 The Family Code of the Philippines emphasizes that if future couples have not chosen this type of regime in their agreements, they can still opt to be under this kind of settlement by going to a court for their judicial order. It can be voluntary or for a probable sufficient cause such as if the couple has separated for at least a year and husband wife reconciliation is not possible anymore.

Upon separation, the couple's’ property, if under the absolute community property regime or the conjugal partnership of gains, shall be dissolved and liquidated. If either partner declared the marriage to be in bad faith, his or her share of the property’s profit will be forfeited in favor of their children. If they have no children, the children of the guilty spouse from a previous marriage will benefit or in default of children, the aggrieved spouse will get the benefits. The donated properties shall also remain valid unless revoked by operation of law due to marriage in bad faith.

It will be best for each party to hire a trusted lawyer, in coordination with the real estate developer who can help in legal matters regarding properties after the separation has been finalized. Some separated couples opt to do it this way: re-sell the condo and then divide the sale equally between them. With the help of a trusted agent, you can tell your friends and family about your condo for sale property so that it will be sold in the fastest time possible. 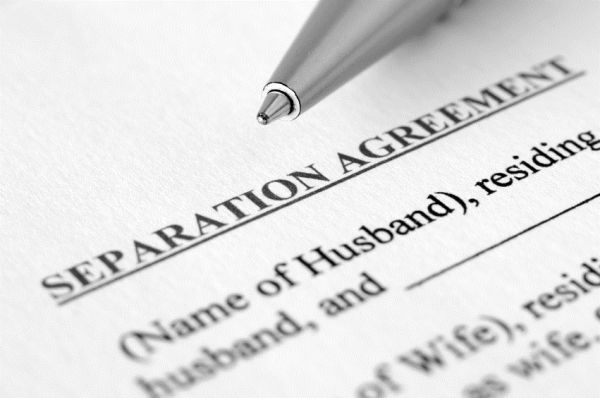 You won’t be worried in securing your conjugal properties as long as you keep your relationship intact. But, if the situation arises and a legal action needs to be done, settling property issues with an open communication for both parties is necessary so that both parties can come to a mutual agreement.