The Hard Truth About Renting a Condo

During the boom of urbanization in the Philippines, condominiums have been seen as prestigious and luxurious due to the fresh and plush lifestyle it offers over a variety of urban living benefits. Though this positive perspective over condo living have retained, numerous rants, confessions, and realities of renting a condo or living in one have surfaced, thus tarnishing the once prestigious viewpoint of condominiums.

As condominiums reach out to a larger market, offering affordable packages and payment schemes mostly belonging to the working class have been hooked up to this type of domain. Unlike single family residences, condominiums, or more commonly known as condos, are apartments contained within a building. These units are less expensive than single family homes while providing an easier lifestyle from the amenities and security provided.

With the real estate industry flooded by condos, more and more home seekers have resorted to owning their own condo only to find out numerous drawbacks as they embrace condo living. Though condo ownership is within our pocket’s reach, it would still be wise to consider the advantages and disadvantages of contemporary living in a condo. Here are some rants about condo living to understand the market’s needs, and that includes you.

In purchasing your own condominium, agents explain that condos don’t come with their own parking lots. The parking lots are limited only to those with cars or to those who would like to avail. 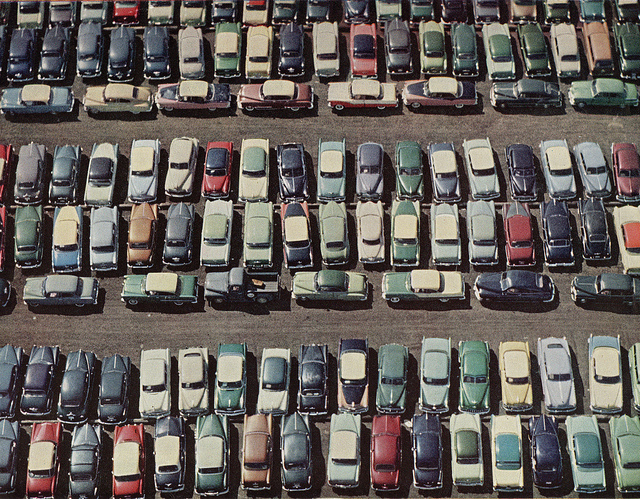 At one point, this is beneficial for the owner since he wouldn't have to pay an extra sum of money for another space. Buyers are given the choice to have another acquisition or not. Under this option, you are asked option early on to consider and when you do make a decision, you should be able to stick to it. Other than the limited parking lots made available for tenants, there are no parking lots intended for visitors. Having no place to park within the condominium premises, tenants and visitors opt to take risks in parking outside along side streets and dark lots.

2. A Rumpus of Rules

Before getting to live in your own condominium or when deciding on a pre-slle condo, you should be aware that condos are governed by a set of rules and regulations. These rules are called the Condominium Declaration and Rules and Regulations, which include restrictions on noise levels, scheduled deliveries, pet ownership, renovations, and even the curtain color allowed in your windows.

As a co-owner of an entire building, these rules bind one community together to keep the premises in unison with the developer’s idea. However, most homeowners see this as a control or lack of freedom over their home ownership. Once these rules are broken, certain fees are charged, which goes back to the association dues or maintenance fees. As such, before purchasing a condominium that you have longed for, make sure to grab a copy of the rules and check whether or not you could stand them.

Just like every community having their own home owner’s association (HOA) and dues to pay, condominiums also charge association fees. Most condo owners and renters agree that during the start of their stay in their condo, the fees are reasonable. However, as time passes by, these fees tend to increase even without a consent or letter of acknowledgement. These dues are collected monthly and cover the damages in the public amenities and other maintenance expenses. As homeowners, you should be well-informed of the changes and sudden increases in the bills that you are to pay. 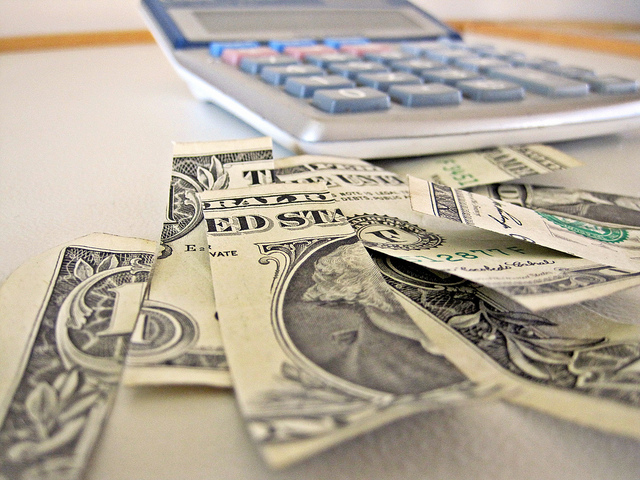 4. Taking Advantages of Foreigners and OFWs

Foreigners or OFWs who are not present to actually take a look at their purchase usually end up being fooled. Most OFWs claim in a news feature from Inquirer that they lose their deposits and payments to other buyers. As soon as they get to their so-called investment, OFWs would soon find out that the condo unit that they’ve been paying for has already been sold to a certain Juan De la Cruz for over a year or so. As such, if you are not in the country and you are an OFW buying an estate, not only in the Philippines, you should at least have a trusted person constantly checking on it for you. Before considering your purchase, you should check the background of the developer and the agent you’ll be talking to. You must also consider having a meeting with them regarding your current situation so they may address the issue quickly.

Noise and privacy have been one of the main rants that every condo owner has heard or experienced. Given that it is only an apartment style and rooms are separated by single walls, you should expect that you are most likely to hear the noises of your neighbors. If privacy is your concern, then you should not have opted for a condominium and invested on a single house residence instead. However, you may combat this through reporting to your association or administration stating that the noise is not tolerable anymore. Remember, since you are sharing a common building and establishing a community, there should be respect amongst and between owners alike. 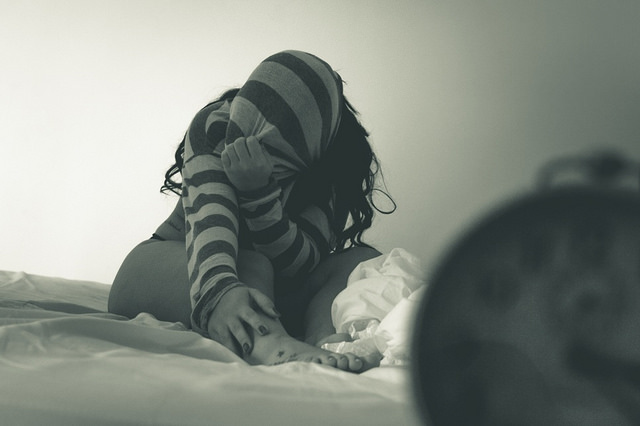 Deciding on a pre-sale condo usually involves this issue. Pre-selling gives you a time frame to look forward to or to utilize in order to fix certain documentations and requirements. However, it is quite frustrating that a week or so before your turnover, you will receive a notice indicating that you will have to wait just a few more weeks, until it becomes a month or months. Upon turnover, you should be able to have the deed of your property since this would ensure that you are actually the owner of that unit or real estate. Though this may be an issue, pre-selling condos offer more generous payments for you to complete or meet your monthly requirements just like in DMCI. Turnovers won’t be a problem.

Again, we go about the agents responsible for negotiating and fixing the documents for clients and buyers. Upon the knowledge that home seekers are excited to have their own homes, most people take advantage of their ignorance and are in the end fooled. This is applied to any property you wish to purchase. Most home seekers become overly dependent on their agents. As such, you should be vigilant and should have clear documentations or office meetings in their main office. You, as a wise buyer, should consider checking the background of the developer. For one, all brokers of DMCI are licensed and accredited with DMCI Homes Leasing Services, which gives you the convenience and confidence that you are safe under their services.

Along with the problem of OFWs, some homeowners purchase condo units for leasing purposes. Most foreigners see the condominium as a source of income and rent it out to others for a fee. As such, there is multiple ownership of the unit. The worst part is, this is not even declared in their contract. Before purchasing the unit, the rules and regulations should include a statement regarding the leasing of a condo unit either for business purposes or for simple renting the place for tourists. This allows the owners to escape from the taxes that are supposedly paid to businesses while increasing their profit. Though you are no investigator, you should inform the association or the administration as soon as you find this out. Most condominiums offer this type of leasing to remaining units that are really hard to sell, but having the owners utilize this as a business is another issue that should be addressed. 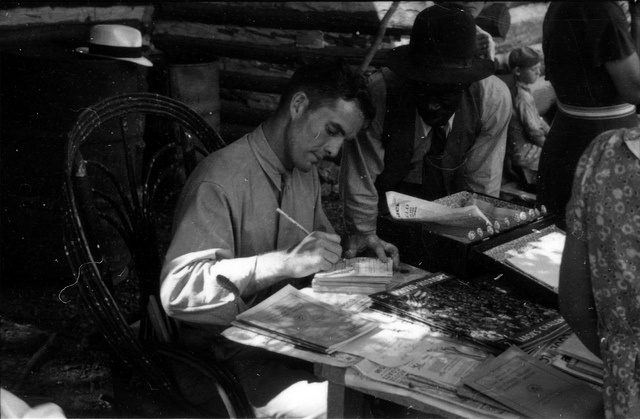 When finally settling to your new home, you notice that there are damages that require replacement. As a homeowner, you are entitled to have a condo unit that is good as new and worth your every peso. Most developers result to replacements and renovations after complaints have been given. However, this is an added waste of time and effort on the part of the developer. Other rants involving damaged units cover the damaged units that are sold over at a discounted price. 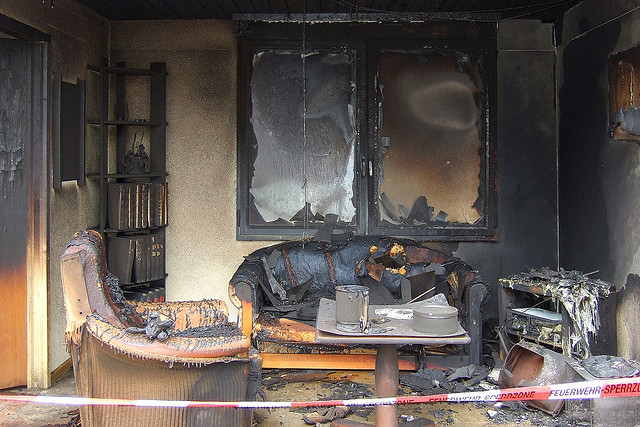 10. Geological And Historic Background of Sites

Most condominiums are located conveniently near main roads, modes of transportation, and malls among others. Most owners consider the convenience of the location of a condominium a top priority. However, they fail to ask one simple question, the history and geological background of the building site. As developers, you should disclose the background of the location or of the building. Buyers or home seekers, on the other hand, should ask these questions regarding the history of flooding, earthquake, or even histories on disasters.

Just like every purchase of a property, a responsible and wise owner should do a background check on his choice of property. If you regard your money as important, you may want to consider your needs alongside the benefits and drawbacks you will experience in contemporary living.