It’s Time To Move Out! 6 Renting Horror Stories To Avoid

Many city dwellers opt for condo renting because of the quality of living they offer. Usually, it takes a few horrible rental experiences before they make the big move. Fortunately, tenants can turn to a DMCI Homes condo for better property management and amenities. Here are a few horrible rental stories some people had the misfortune of experiencing.

My landlord showing up unannounced 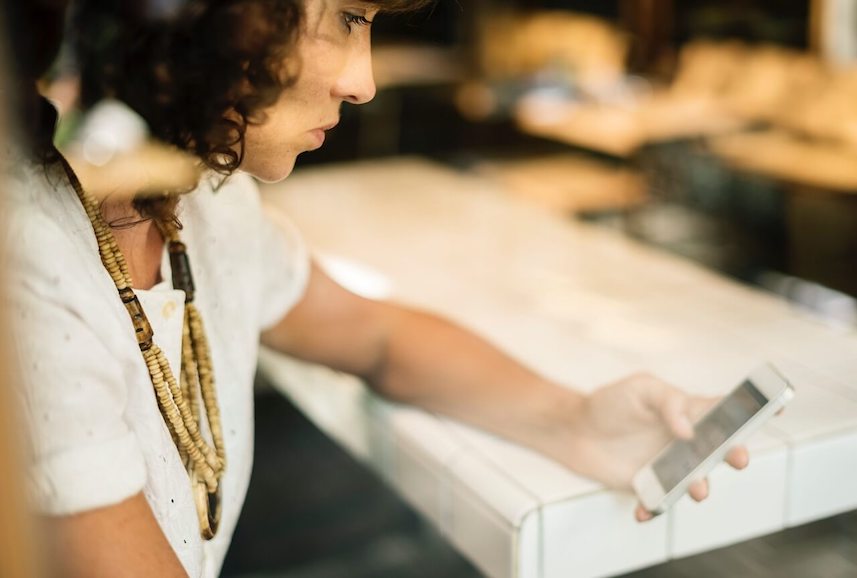 My landlord had a habit of showing up unannounced. Worse, his other family members would do the same as well. They had a copy of our keys, and they had no problem using it. I was in my early 20s and the whole independent living affair was new to me. So you can imagine the discomfort that brought me. I shared the rented home with three other people, but they were also strangers to me. I merely responded to an ad offering a room for rent and met my housemates on the day I moved in.

I was always texting my parents about my whereabouts, even when I was “home.” My mom later told me to just go back home. I gladly heeded her advice. I later tried independent living again, but this time I found a place at DMCI Homes. My friend told me about their professional property management staff and I was sold.

Mold constantly forming on the walls

Photo courtesy of RawPixel.com via Pexels

They would suddenly appear out of nowhere. Black patches of molds became a part of our daily lives. We’d clean out the molds and repaint the walls, only to have them reappear. At first they gave me the creeps, but eventually, they just annoyed me. Accepting visitors was out of the question, as our home was too unsightly. I didn’t want my friends to think I’ve become neglectful of my home. I’ve always believed our home is a reflection of our emotional state and I did not want to make the wrong impression.

What I didn’t know was that the worst was yet to come. When our lease ended and we were about to move out, our landlord started blaming us for the molds. He tried to use this as a basis for claiming our deposit, which was a considerable amount of money. We tried to find a mediator and had an expert check the place. The inspector found that the walls were poorly insulated and that the home’s structure was generally of inferior quality. We still didn’t get our deposit back.

We now live in a DMCI Homes condo, which is in stark contrast to our past apartment. It’s brand new and comfortable and requires little maintenance. I also have friends over more frequently. 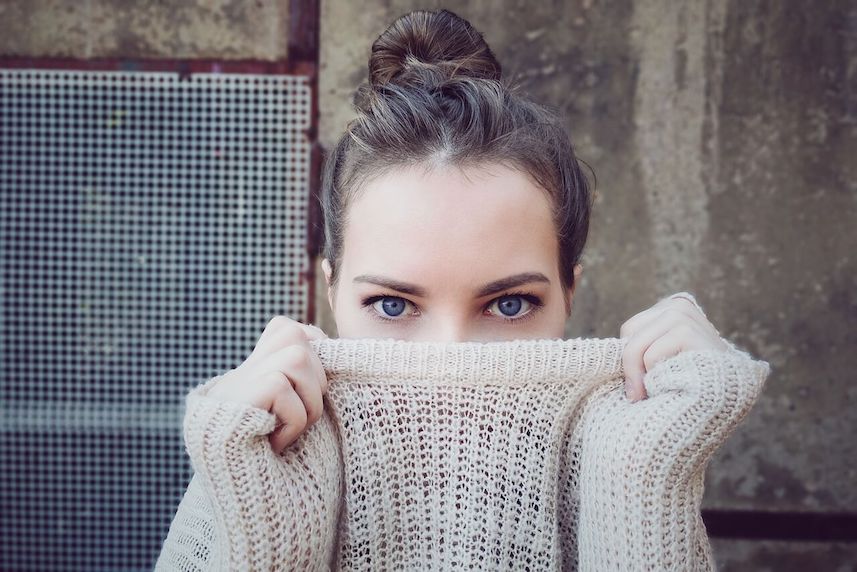 Photo courtesy of StockSnap via Pexels

My landlady was so irrational, she was quite an enigma. I once found her going through stuff in my glovebox. She had my keys and was in my car. I still have no idea how she got her hands on my car keys.

There was a time she turned off the main power of my apartment because I would not answer her calls. I was in the bathroom soaked in soap. God knows how hard it was to move in the dark just so I could finish showering. She’d easily top the list of the worst landlords ever.

The experience seems more funny than scary now that I am looking at it in hindsight. Still, I might never move to a rental property that’s not managed by a professional ever again.

Living in a hellhole 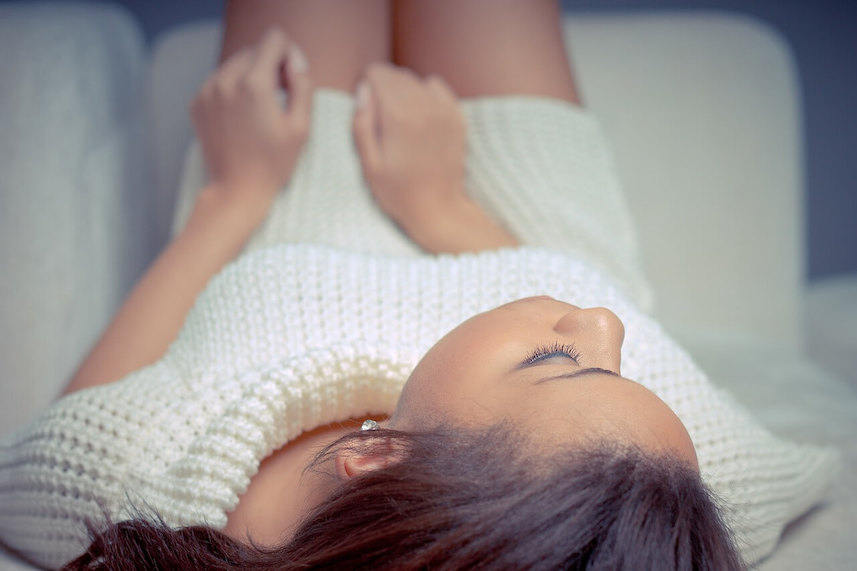 Photo courtesy of Holdosi via Pixabay

My mom found the rental place for me. At first glance, the place looked perfectly fine. It had white tiles for its flooring, and the wall paint was in fairly good condition. But just like anything, you’d only really know the real conditions of a home once you’ve given it a test run. Unfortunately, you’d already have signed a lease and paid a deposit and advance rent by then.

The horror began once I started using the toilet. Every time I’d flush it, dirt and sewage would bubble right up into the shower. Worse, the toilet hardly ever flushes down waste. It just made the place smell so bad, and everything just felt so dirty. I was practically living in squalor. I brought up the problem to my landlord who would respond politely and promise to fix the issue soon. But no one ever showed up to help me. Sometimes, I would feel so disgusted I’d just break down and cry. People sometimes laugh when I tell this story. I do too, but it was a real horror for me at the time. I’ve learned to be more discerning with places to rent. I moved to a DMCI Homes condo because I liked the idea of having people from building maintenance to call if I needed help.

The filthy smell of freedom 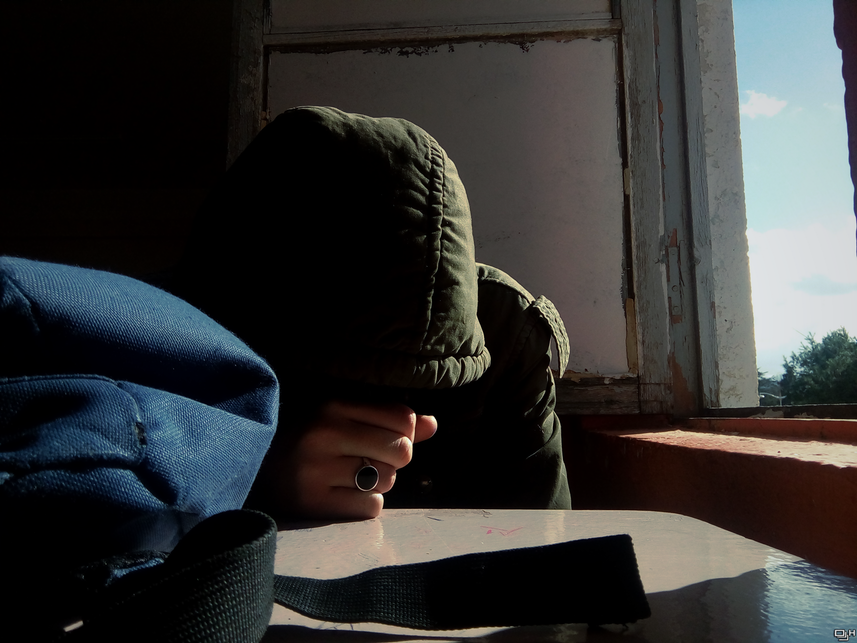 It was a disheveled-looking boarding house for students. People appeared to be a little too laidback. That did not turn me off though. It smelled of freedom, and I liked that. I grew up under the roof of strict parents, and going away for my university studies was the relief I needed.

The house ended up making me appreciate my home and my parents. The place was filthy, and there was always drama between the housemates. Worse, we had to endure the angry outbursts of one controlling housemate. He fancied himself the leader of the house. He was like an unreasonable, uncaring version of my strict parents. I could not wait for weekends and vacations. Eventually, I moved to a DMCI Homes studio unit. I liked that I could have full control over the place, and keep it spic and span. 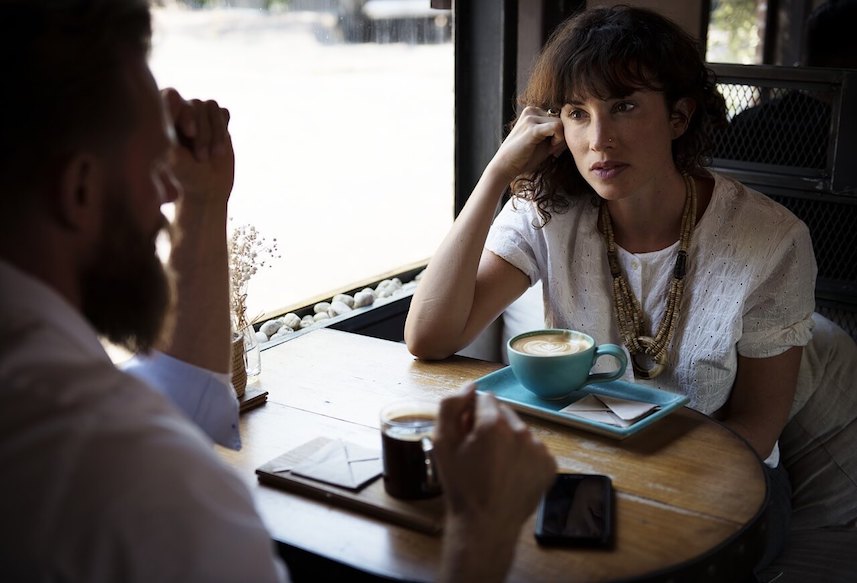 Photo courtesy of RawPixel via Pixabay

We kept receiving letters that were addressed to our landlord. They were from a local bank. I called the landlord to inform him of the letters. He just told me to ignore them as he already knew what they were for. A few months later, we got a call informing us that we needed to vacate the place because the house had been foreclosed. We barely had any time to find a new place. Worse, we were still required to pay the remaining months on the lease agreement. I told them flat-out that I would not pay them a single cent. If anything, they should have paid me back my deposit and advance rental. I’m confident I won’t experience the same problem with my new unit at DMCI Homes.

Many other tenants share neighborhood horror stories of their own. If anything, these unpleasant experiences make them love condo renting even more, especially now that they’ve found a great neighborhood experience in their DMCI Homes condo.