Guide to Residential Tenancy Law in the Philippines

Buying a house or an apartment, renting a condo in the Philippines is pretty much the same except for the legalities of course. To a hopeful tenant, renting condominiums is the same with renting an apartment, however, this is not the same. Unlike apartments, condominiums have a homeowner’s association, whereby owners have a say on the different changes within the entire condominium complex, so if you are just a tenant, you do not get to say a thing. Renting out a condo unit requires careful understanding of the lease, the condominium house rules, and even the overall tenancy act of the Philippines.

To know more about your rental rights and where you, a tenant, stand in the court of law, here’s a renter’s guide to help you better understand the Philippine rental law for residential units before renting a condo in the Philippines. 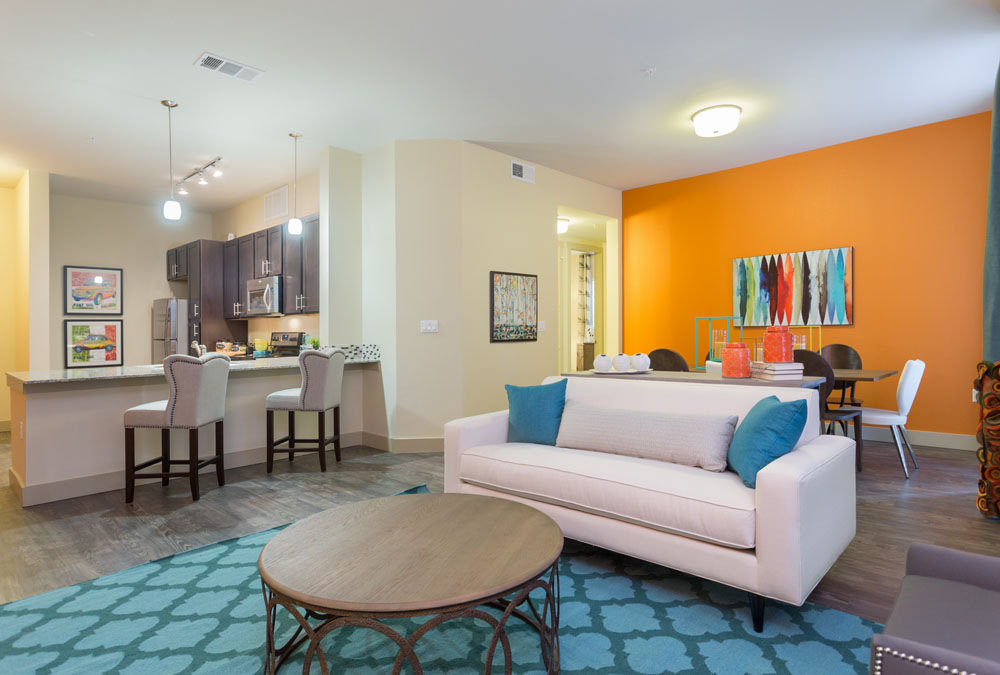 In the last 5 years, residential tenancy in the Philippines has been under the wings of Republic Act (RA) No. 9653, also known as the Rent Control Act of 2009. Signed on July 14, 2009 by former president Gloria Macapagal-Arroyo, this act intends to establish “reforms in the regulation of rent in certain residential units, providing the mechanisms therefore and for other purposes.”

As the old Rent Control Law RA No. 9341 expired last December 31, 2008, the new law has few provisions highlighting the exclusion of rent-to-own properties under this law. Here are a few reminders under RA 9653:

Annual increase of 7 percent, no more, no less. 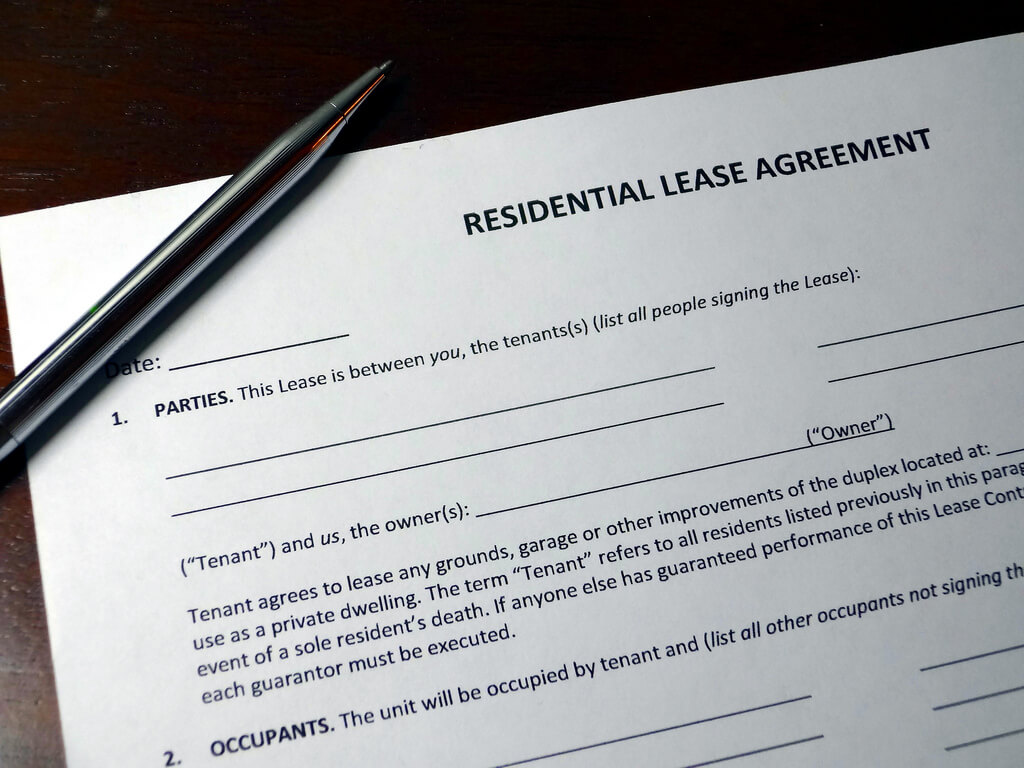 This law specifies the annual increase of the rent after December 31, 2013 to be not more than 7 % of the actual rent. In this light, rooms rented out to students can only be increased once a year. Increments done more than 7 percent is considered illegal and may be subject for court action against the lessee. Make sure that you have a copy of the agreement and this new law so you may talk to your landlord about it. 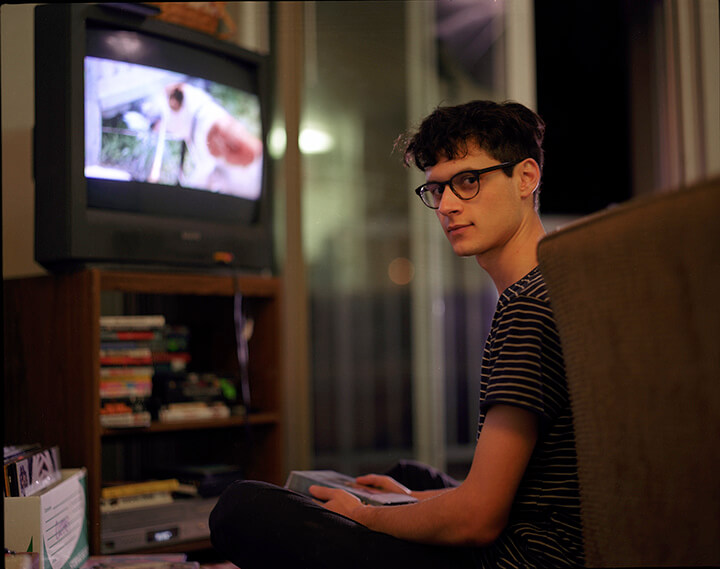 RA 9653 covers all residential units in the National Capital Region and Metro Manila along with other highly urbanized cities with rent of one peso (P1.00) to ten thousand pesos (P10,000) every month. On the other hand, rented units such as motel rooms, hotel rooms, and even rent-to-own units are not covered. Rent-to-own schemes are not covered nor affected by this law since there will be a transfer of ownership which means it is far from simply renting out a unit. 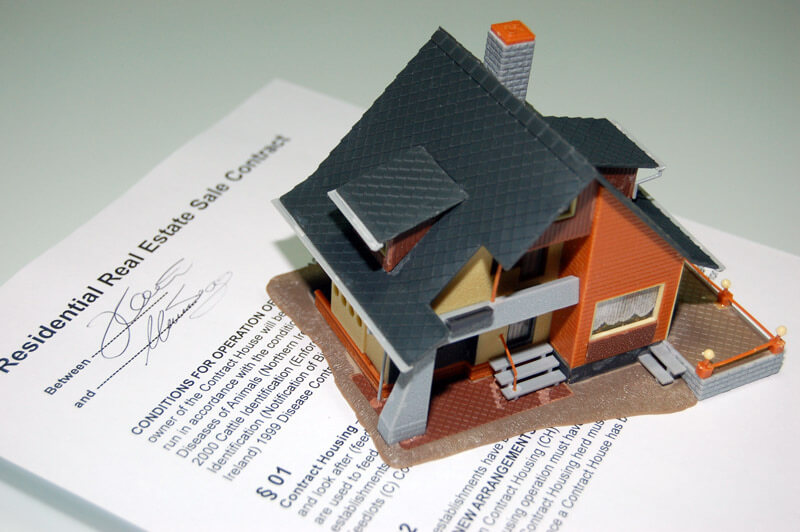 This law clearly points that a tenant is not allowed to sublease the rental unit without the written consent of the unit owner. Everything should be made on paper and not on words alone. If not done properly, this may be grounds for eviction. If you are simply letting a guest or relative stay for the night, you do not need a written consent from your landlord. However, you still need his approval about it. 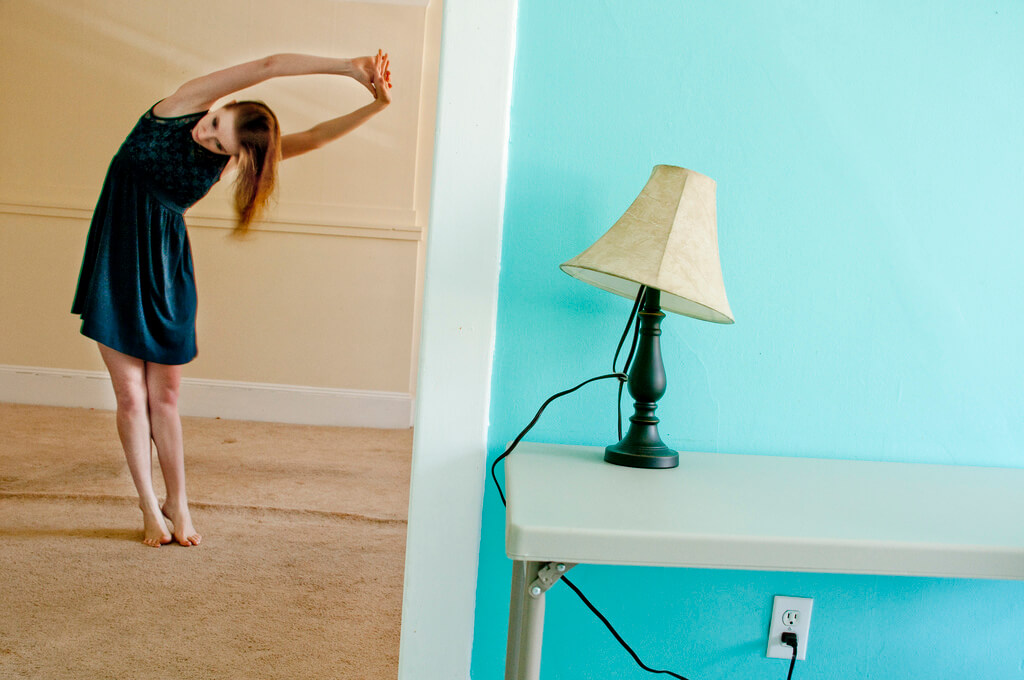 The law also stated that ejection of tenants is prohibited even if the rental unit has already been sold to a third person. It all boils down to the existing lease agreement and if the lease agreement states that the rental should last until December, the new owners should respect the agreement. Other legal reasons for tenant eviction include the tenant’s inability to pay three months of rent, subleasing the rental unit without approval of the landlord, expiration of the lease agreement, repairs and repossessing the property by the owner. Repossession may be made by any immediate member of the lessee’s family, including the spouse, descendants, and others which is related by blood or by affinity. 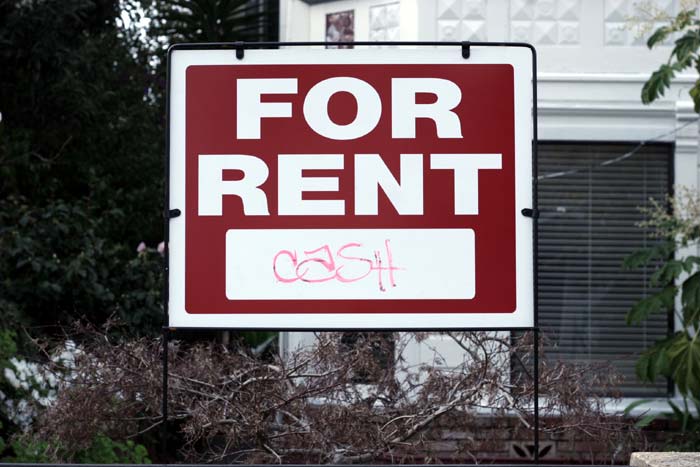 Renters should pay the rent one-month in advance within the first five days of the month or as stated in the agreement. For the initial payment, the lessor is allowed to demand a one-month advance payment and two months deposit. The deposit may be forfeited to cover damages and repairs in the rented property. Violators of any of the said conditions may face a fine of P25,000 to P50,000, or a one-month up to six months of imprisonment

Accordingly, this law will continue to take effect under the authority of the Housing and Urban Development Coordinating Council and determine the period of regulation and even the rental increases every year.

Getting your condominium is easy as long as you abide by the rules. Check the condominium building, reevaluate the lease, ask about the parking conditions, and it is most important to have a copy of the signed lease agreement and the condo rules and regulations. Ask the landlord about the maintenance fees, the amenities, because violating a leasing agreement may affect your overall standing as a renter. Clarify other inconsistencies to the condo house rules and to the philippine rental law for residential renters before signing the lease. You may think it as a tedious task but in the end, this will leave your entire residential tenancy experience a whole lot lighter.