The New Consideration of Modern Yuppies in Renting

Half of the working force is now comprised of yuppies so it shouldn’t come as a surprise that this age group has made a huge impact on the rental market. Gone are the days that working people will sacrifice whatever they have just to buy a house and lot, no matter how financially crippling it can be. With lots of income sources and renting options available for them, yuppies are now savvier when it comes to spending their money, especially in big-ticket items like houses. These days, they are not confined to buying the traditional house in the suburbs; they are more open to renting alternative dwellings such as condos. 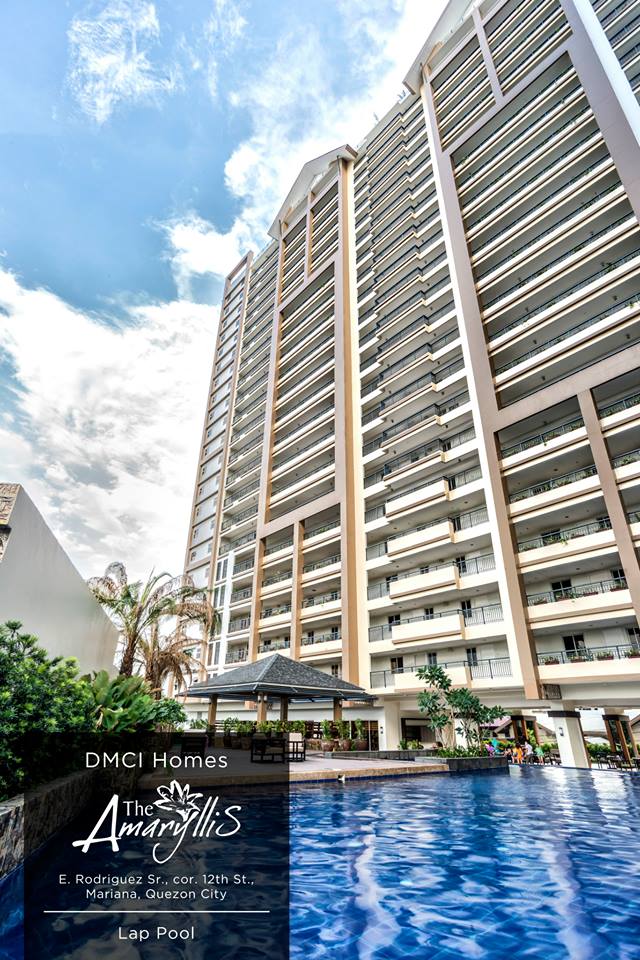 Millennials can afford to live up there.
The Amaryllis, Quezon City, DMCI Homes

The Rise of the Yuppie Spending Power

The younger bracket of the working class is less likely to be satisfied with their day job paycheck. Most yuppies have a different lifestyle compared to the previous generation – they love to go out, travel, and pamper themselves. This is why they are constantly looking for more sources of income aside from the office job that they have. In a survey among Filipino millennials, 47% of the respondents said that they have other means of income aside from their primary employment. 30% of those who have alternative income sources said that they get money from freelance work. 35% of them appear to have already made income-earning investments. Thus, a lot of them are in the position to afford condo living.

Changes in their views regarding career, marriage and family have also affected the way millennials look into home renting. Today’s yuppies are getting more career-focused, which makes them put off marriage and building a family. Focusing on work gives a yuppie more spending power, which means he would rather plunk down cash for condo rental down payment before paying for a wedding.

According to a study, 38% of millennials have or would delay a wedding or honeymoon in order to buy a home, or in this case, they would rather save for a downpayment for a rental unit first before putting away cash for a wedding. Others settle on a great compromise. An NCSB survey revealed that almost 44% of couples are choosing civil wedding rites compared to 35% who are opting church weddings. This indicates a dramatic shift in spending patterns and priorities of younger couples. 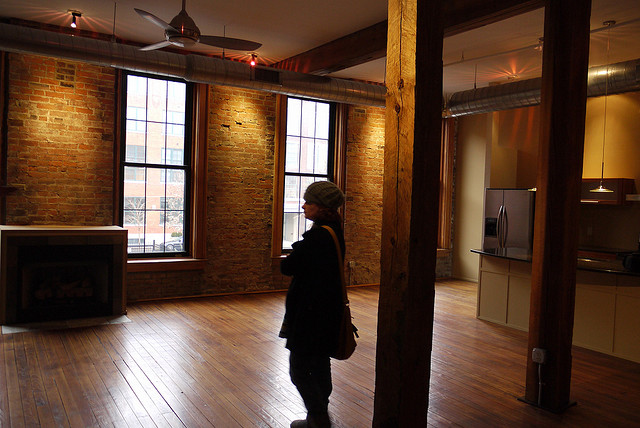 Compared to their counterparts in other countries, the Filipino working class have the advantage of not being burdened by student debt. Millennials in the U.S. are unable to purchase homes because they are already burdened by debt and it would be foolish to add mortgage to an already crippled budget.

How They Changed the Industry

Given their ability to make a tectonic shift in real estate trends, it’s not surprising that the industry is practically bending backwards just to accommodate the renting behavior of yuppies. Technology is at their disposal and they use it to research on good deals. They are already armed with information even before they can speak to an agent. Agents do not have to supply them information, rather they end up interpreting what these millennials get from doing their homework. Obviously, millennials are big on online communication, so agents have to keep up and make themselves available in answering inquiries through text, chat, and email. 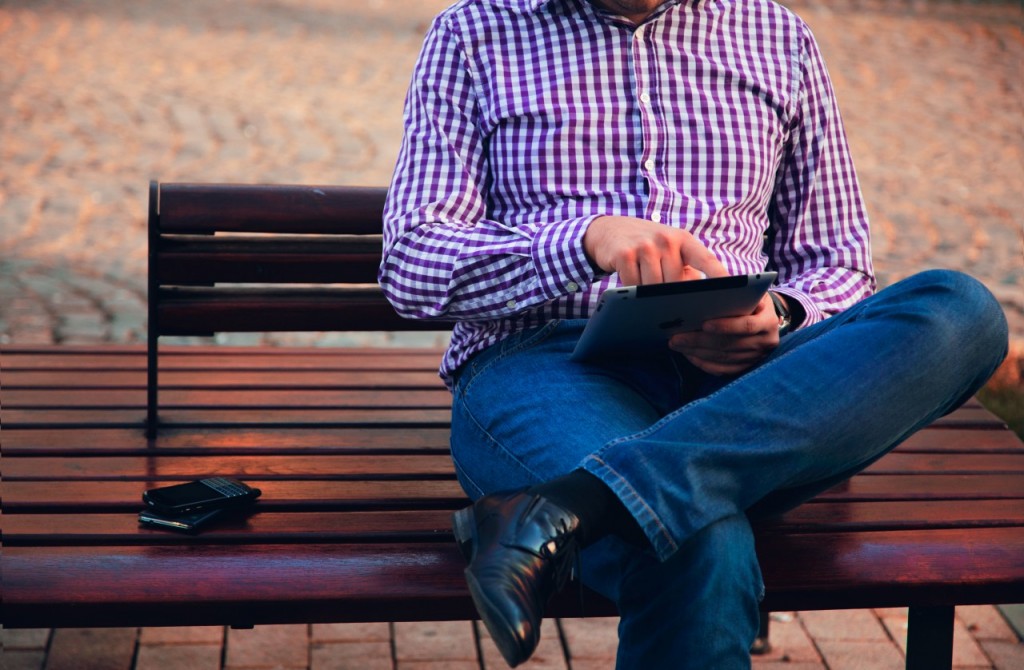 It’s easier for them to look for houses.
Photo from picbasement.com

What Can Hold Them Back

Given their lifestyles, it’s expected that the idea of not being able to afford payday activities can make a millennial hesitate to live away from their parents and rent their own units. Paying monthly rent can lead to potential loss of financial freedom, which means they won’t have the funds left for shopping, going out, travelling, and other personal expenses. But the financially savvy knows that renting a condo is a good compromise over buying their own units. This is a good alternative especially for those who don’t see themselves living in one place for a very long time.

What Yuppies Look for in Renting Homes

Those who recognize the benefits of investing in a condo will have a set of considerations in mind when it comes to renting properties.

Location is the top priority

Yuppies are so busy with work that they prefer not to spend what little free time they have left for long and tiring commutes. This is why condos for rent in the Philippines are in prime locations and millennials are snapping up condo units near their offices. Aside from proximity to their workplace, they are also particular about being near other places of convenience such as restaurants, bars, shopping malls, and markets. 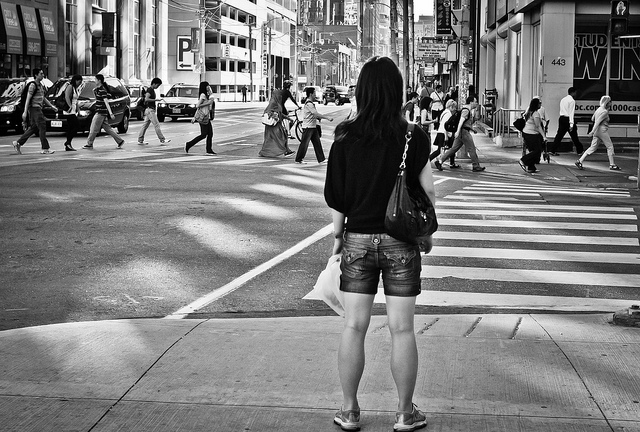 Location is everything.
Photo from Aaron Offord via Flickr, Creative Commons

Online reviews can make or break a prospect. While these buyers seek their families’ opinion regarding rental decisions, they also rely on online reviews and recommendations from those who are already living on condo units.

These yuppies recognize the convenience of looking up properties online and they expect the same convenience when it comes to processing their renting documents. The survey revealed that 79% of the respondents are open to the idea of purchasing their homes online. They don’t have time to do the paperwork so they prefer the brokers to do the job for them. They are very particular about convenience that 31% of the respondents expressed that they will not go through with the buying process if it’s too tedious.

Since renting presents a minor commitment compared to buying, you can imagine that these people will be more open to finding rental deals in the same manner.

Again, convenience is the primary concern here. Yuppies will willingly sign up for a condo unit with smart home technology and upgraded kitchen if they can afford it. They like the novelty of being able to control home appliances and electronic features such as washers, dryers, lights, heating/cooling system, and home security systems. But they are also becoming environment-conscious since a lot of them want their homes to be as eco-friendly as possible.

According to another survey, at least 90% of millennial respondents want a dedicated laundry room, and 55% consider it essential. Over 40% regard ceiling fans, exhaust fans, and a great room as deal-breakers. Exterior lighting ranks as essential for 38%, desirable for another 50%. 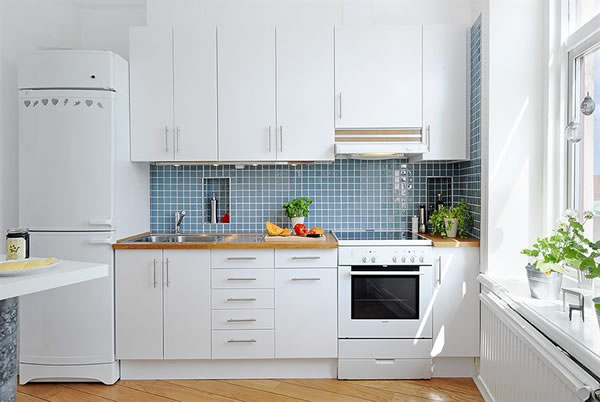 A sleek and modern kitchen is a must-have.
Photo from wiccahwang via Flickr, Creative Commons

Their quest for modernity goes beyond their units – yuppies are also particular about building facilities. Having a well-equipped gym and rooftop swimming pool are huge pluses for them.

What will happen to the real estate market when this generation grows older is something to watch out for and can bring another dramatic change to how the industry works. But for now, they have the power to dictate how developers and agents will behave for at least 20 more years.