Power Up Your Pokemon Go Game at These DMCI Properties

DMCI condo properties have always been designed to complement people’s lifestyles. The high-rise condos use Lumiventt technology to harness sunlight andwind, thus harmonizing nature with urban living. They have event venues to accommodate any social gathering. And they have fitness gyms, pools, and other spaces that where people can engage in a whole range of healthy activities. But there’s a new trend afoot – a new game, to be exact.
Don’t pretend you don’t know about it. We know you do. (And don’t be embarrassed, because we play it too. We’re all friends here.)
Yes, Pokemon Go has taken the Philippines by storm. Commuters everywhere play the game as they wait in hours-long lines and standstills. Shops that are near Pokestops or Pokegyms have seen increased customer traffic. The story’s pretty much the same for condos: All DMCI developments have amenities that make them attractive, but finding Pokegyms and Pokestops near DMCI properties makes them much more desirable. With that said, here’s a quick guide for Pokemon hunters who want to know about the catching, hatching, and battling opportunities that can be found in DMCI residences.

But First: An Obligatory Poke-primer 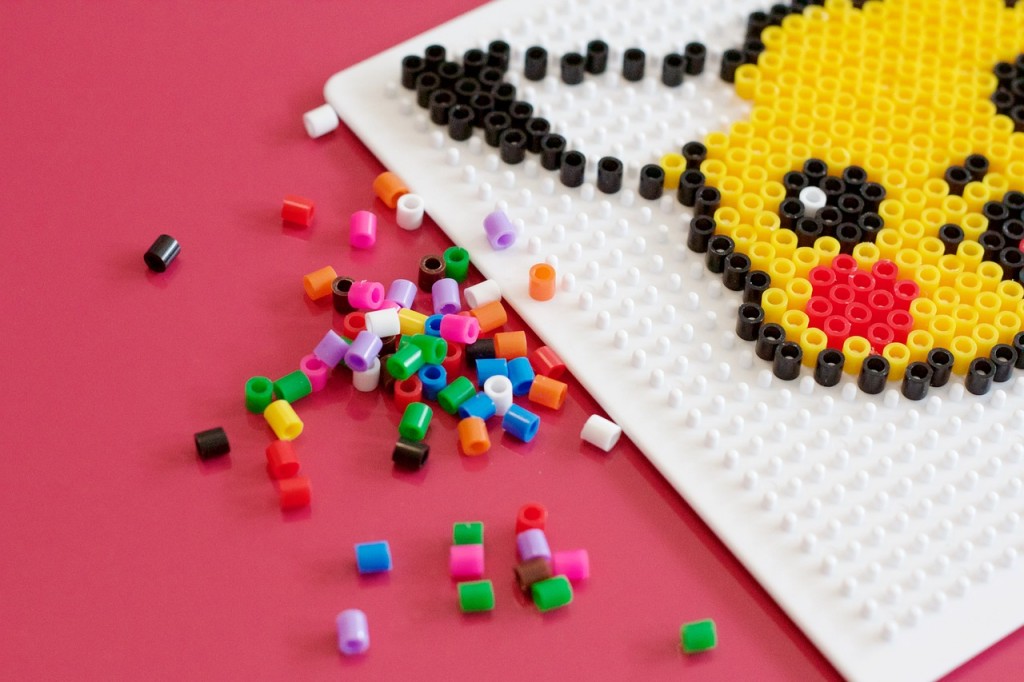 Photo courtesy of Nannica via Pixabay

The whole object of Pokemon Go is to collect weird, adorable, and weirdly adorable creatures called Pokemon, and to make them stronger so they can win in battles.
You can collect Pokemon either by hatching them from eggs or catching them. Hatching Pokemon from eggs takes a lot of work (we’ll talk more about that later). Catching them takes work too, but also a lot of luck; you get better odds by going to Pokestops where you can use lures.
You can power up the Pokemon you catch or hatch and get them to fight other Pokemon (because it’s fun!). These battles are fought at Pokemon gyms (or Pokegyms) – areas that different teams compete over and try to capture. Yeah, that’s right: you get to join one of three teams in Pokemon Go, and you represent your team in each Pokemon battle you take part in. The more gyms you capture, the more prestige your team gets, and the more points you get. Pokemon Go’s a really fun game, and aside from the above, there are plenty of reasons why it’s so addictive.
You should have realized by now that there are two types of locations that are important for the game: Pokestops and Pokegyms. So as a DMCI tenant-slash-Pokemon Go player, your next thought should be “I have to know where to find pokemon in my condo”. You can check online maps to find Pokegyms and Pokestops near your condo… or you can read on. 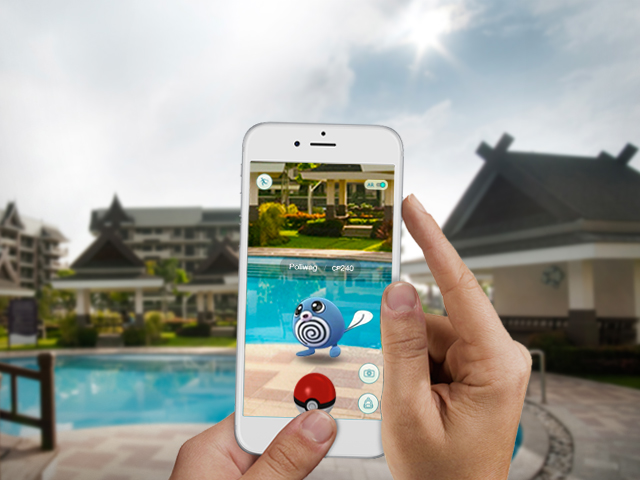 If you’ve got the patience to cross-reference a list of finished DMCI properties against an online map of reported Pokestops around the world (because that’s totally how everyone spends their free time – that’s sarcasm, btw), you’ll realize a few things. For example, five out of seven finished DMCI developments in Quezon City don’t have or aren’t near Pokestops.
On the other hand, the ones in Taguig have a better record. In Royal Palm Residences, the Royal Palm Gazebo Ball Fountain is a Pokestop. Rosewood Point has two: the Rosewood Pointe East Fountains and the Rosewood Gazebo. Mahogany Place has one, named “Mahogany Place 2”. And the water tank in Cedar Crest is a Pokestop too. So basically, if you’re living in a DMCI condo for rent in Taguig, chances are good that there’s a Pokestop in your community.

Tivoli Garden Residences: A 3-in-1 Destination 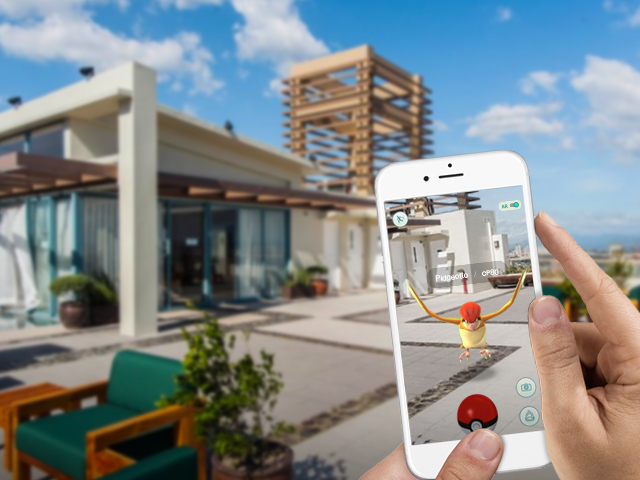 Tivoli Garden Residences is a relatively hidden but still ideally located condo community. Sure, it’s not that close to EDSA, but it’s a reasonably short drive from there to malls such as Rockwell and Glorietta, as well as several fine academic institutions in Makati. The development prides itself as a retreat for serenely green condo living in the middle of the busy metropolis.
Turns out, it’s a good haven for Pokemon hunters too. Residents should be able to find three Pokestops: Tivoli Clubhouse Wood Art, Tivoli Tower 3 Wall Art, and Tivoli Iris Wall Art. Looking for gym supremacy? Head to the Tivoli Pool Park, which you should find is a Pokegym to fight for and defend. 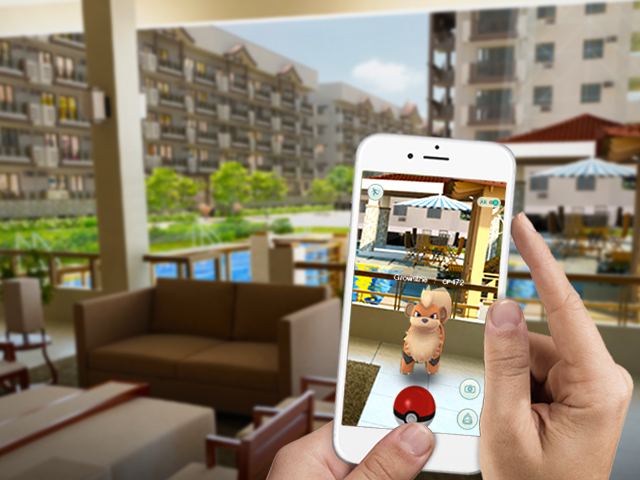 The Redwoods might not seem like the best choice to play Pokemon Go. After all, the place has only one pokestop, the Redwoods Water Tower – it’s okay, but nothing to start a party about. And being in Fairview, it’s pretty far for most Pokemon Go players to visit. However, it’s also within walking distance from two competing malls: Ayala Fairview Terraces and SM Fairview. Any seasoned player will know why that’s a big deal.
When you set a lure at a Pokestop, it increases the chances of Pokemon spawning at that specific point for around 30 minutes. Waiting in one place for half an hour can be a hassle, so public places where you can rest, eat, or otherwise just chill are a great option. Malls usually have shops, restaurants, and benches close to Pokestops. For this reason, people tend to deploy their lures in mall Pokestops – which other enterprising players like you can take advantage of too. So if you live in The Redwoods, you can actually play the “I’m playing Pokemon Go in a mall” waiting game at your leisure. Yay! 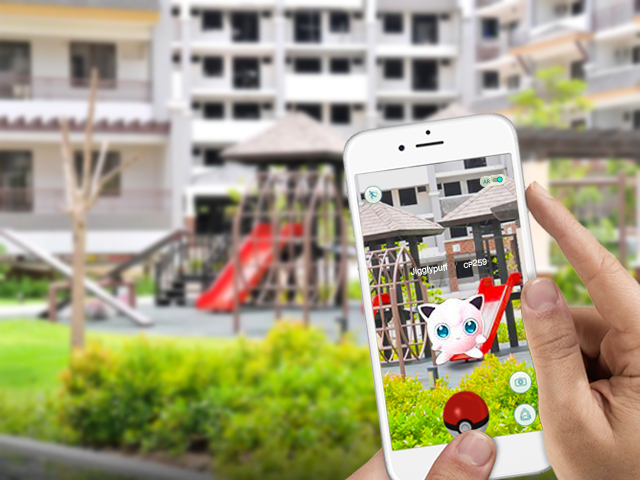 Want to know which DMCI Property has hit the jackpot in terms of Pokestops and Pokegyms? It has to be Riverfront Residences in Pasig.
See if your brain can process this without exploding: based on our online map source, there are SIX POKESTOPS within the development itself, and 1 Pokegym thrown in for good measure. Just for fun, we won’t name them here, so people can check out the map themselves (or spend a weekend afternoon exploring the development). 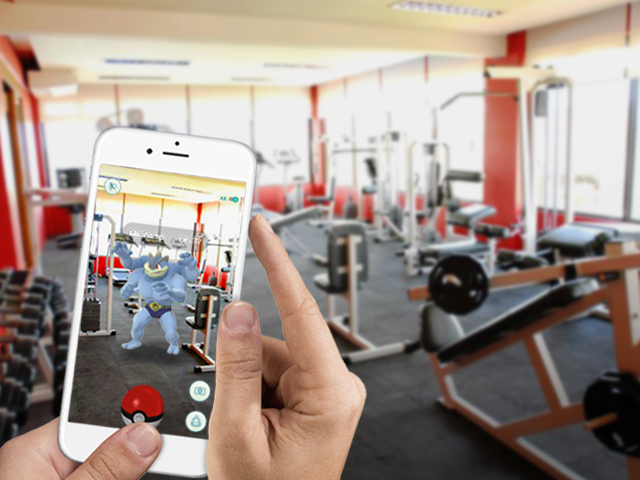 If you’re more of a “gotta hatch them all” kind of player (shoutout to Team Instinct!), you want to fill your Pokedex by incubating Pokemon eggs. The incubation method of Pokemon collection requires three ingredients: a pokemon egg, an incubator, and a whole lot of walking. Depending on the type of egg you want to hatch, you’ll have to walk 2, 5, or 10 kilometers to find out what kind of Pokemon is inside. The longer the distance required to hatch the egg, the bigger the chance that it contains a rare Pokemon, so it’s no surprise why Pokemon Go has been making millennials more active.
A lot of DMCI developments are furnished with jogging paths or bike paths for residents who live an active health lifestyle. There’s Magnolia Place in Quezon City; Rhapsody Residences in Muntinlupa; and Brixton Place in Pasig, to name a few. So even if your DMCI condo community doesn’t have its own Pokestop or Pokegym, there’s still a chance for you to progress in the game (and burn calories while you’re at it).
Whether they enjoy hatching Pokemon eggs, evolving Pokemon, or conquering Pokemon gyms, DMCI tenants will likely stay nuts about this game for a long time. It’s an exciting activity that gets people to wander the city for imaginary creatures – who knew that could be so much fun? Of course, the game is always changing, and new reports of Pokemon sightings and new Pokestops are constantly coming in. If you don’t want to be left out, start now and join thousands of others in exploring and mapping your world as a Pokemon trainer.