The Greatest Cities for Retirees in the Philippines

Where do you want to live after retirement? You have the money, and now you’re looking to finally settle down, having accomplished social and financial stability. 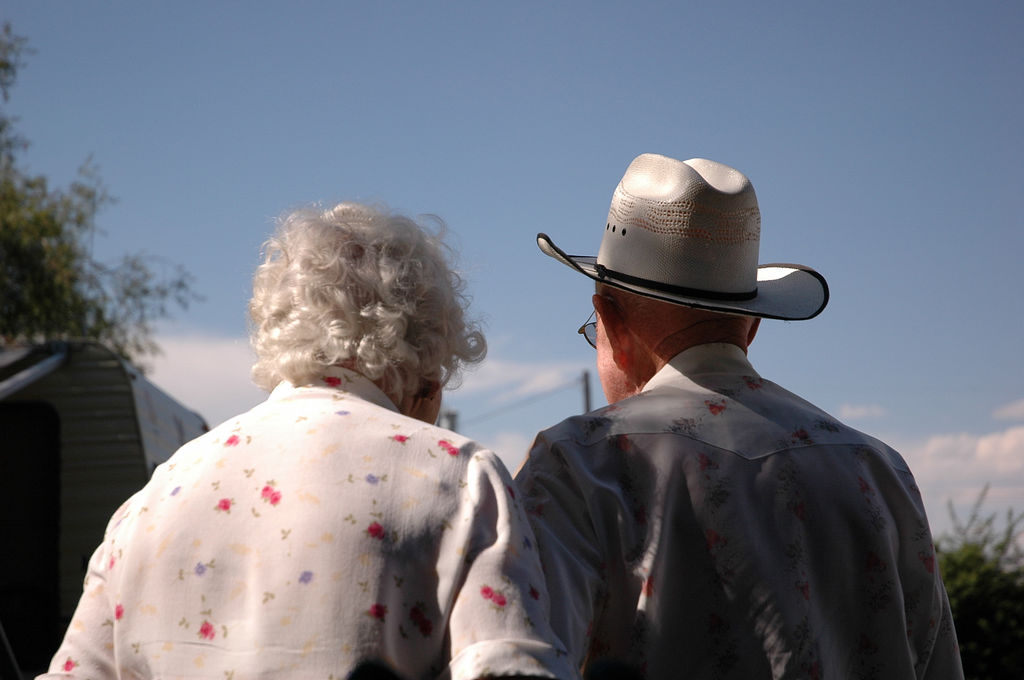 If you are forever attracted to the vibrancy of urban living, check out the top cities in the Philippines that are definitely worth living in below. 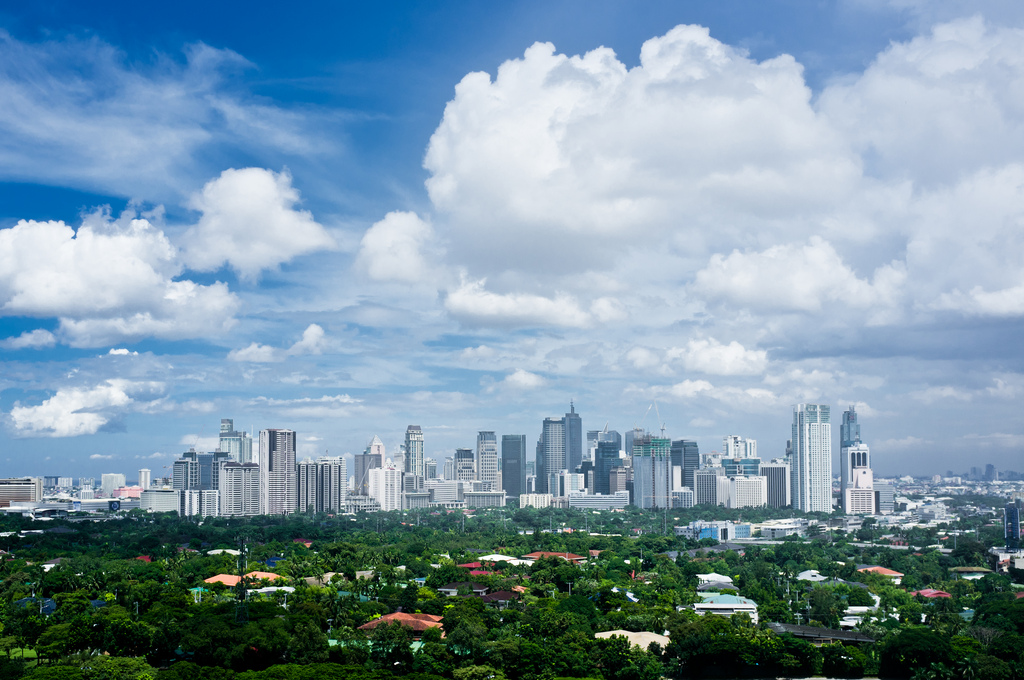 Located in the southeastern area of Metro Manila near other thriving cities such as Makati, Pasig, Pasay, and Muntinlupa City, Taguig City and its government are known for work efficiency, transparency, and relatively low tax rates. Additionally, educating your kids there — which is totally free from preschool to college — is perfectly safe, with all public schools having been equipped with CCTV cameras. To suit your lifestyle, it has over 240 restaurants, more than 7000 commercial and industrial businesses, and houses in about 50 subdivisions. If you prefer a high-rise location, the Neo-Asian Cedar Crest condominium and the Thai-designed Royal Palm Residences might interest you. 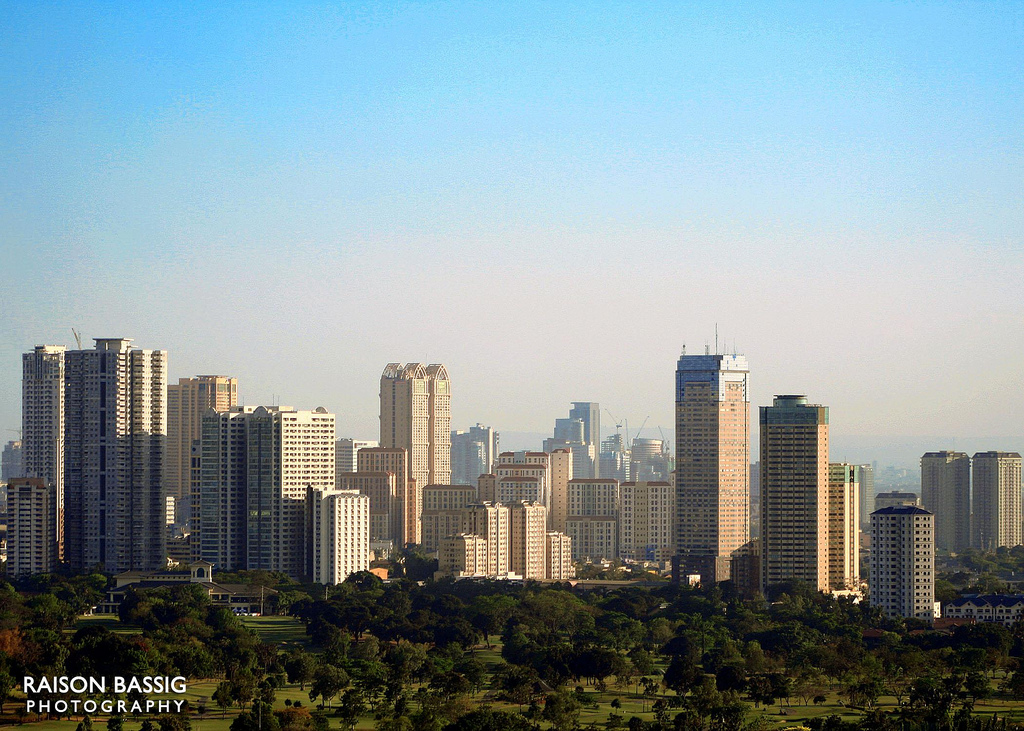 It is known as the Tiger City of the Philippines for its remarkable financial growth and contribution to the national economy. Once a relatively quiet area at the center of Metro Manila and north of Makati City, Mandaluyong City has since acquired major capital investments such as SM Megamall, Shangri-La Plaza, and the family-friendly Tivoli Garden Residences, among others. In addition, its numerous vast shopping hubs has given rise to Mandaluyong City being dubbed as the Shopping Capital of the Philippines. 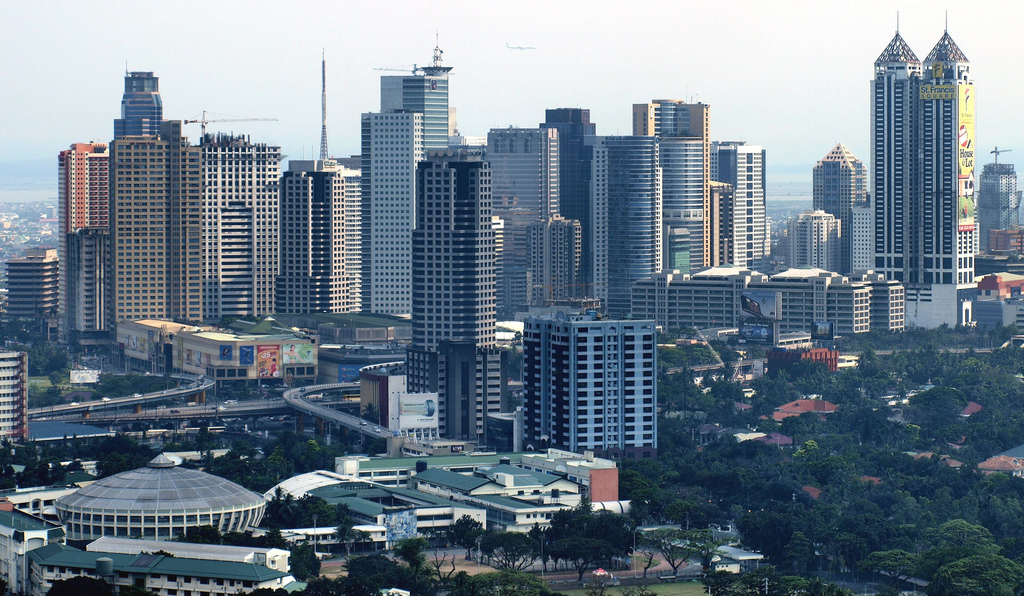 As observed by DMCI Homes, Pasig City has slowly but surely developed its commercial industry, all the while maintaining its reputation as an industrial and residential center. You can see this just by looking at the eastern portion of the Ortigas Central Business District (CBD). Positioned at the eastern side of Metro Manila and to the south of Marikina City, the city is home to the famous Tiendesitas shopping complex and the Metrowalk commercial hub, filling your needs for the lavish day and nightlife. At the end of a busy day, you can relax at the tranquil Riverfront Residences or at the scenic Mediterranean-designed East Ortigas Mansions. Finally, one quirky trivia about the city — especially for you foodies — is its assortment of hole-in-the-wall restaurants.

At the south of Pasay City is the thriving Parañaque City, where Terminal 1 of the Ninoy Aquino International Airport is located. If you want to live in luxury, the city offers the Entertainment City Complex, where you can play at the City of Dreams Manila or have tons of fun at Resorts World Bayshore and Solaire Resort & Casino. If you want your family near everything they could ever want or need such as quality education, health services, and leisure, a spot at the Palm Grove Residences could just give you the ideal living space you deserve. 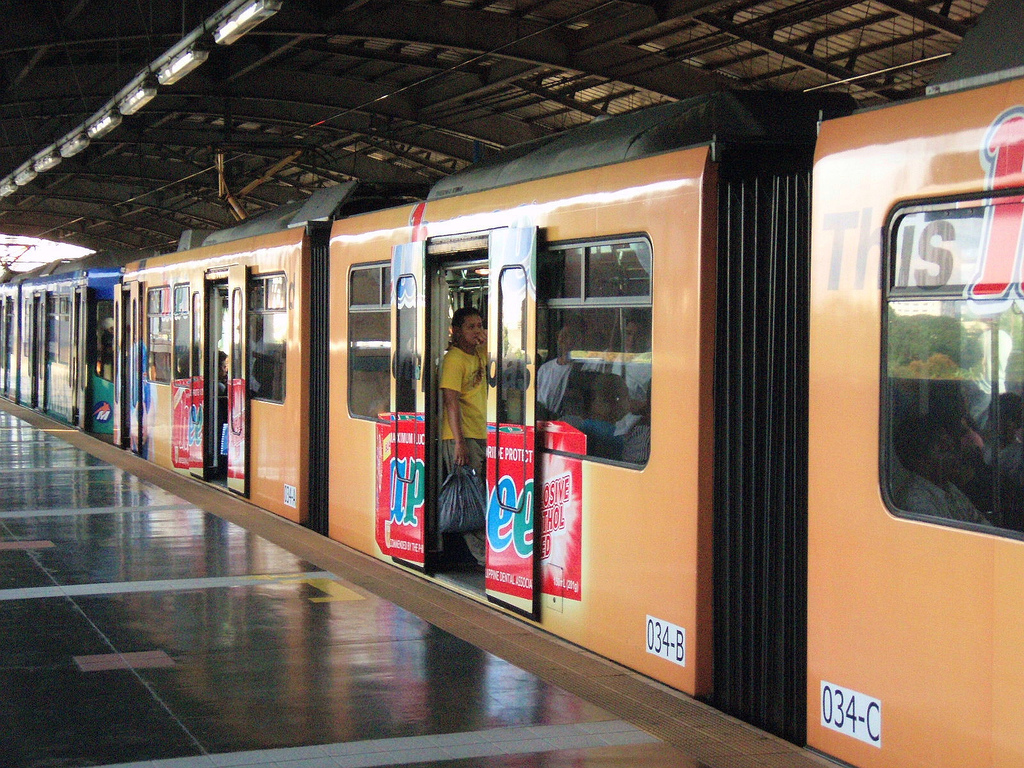 Although it is the most populated city in the Philippines, Quezon City is also highly-urbanized. Moreover, it certainly has more quality services to offer than most places. In terms of education, it has the famous University of the Philippines Diliman, with the LRT 1 and the MRT 2 providing you with fast and affordable transportation. Maginhawa Street serves as an essential pilgrimage site for foodies everywhere, while showbiz fanatics can gaze at the operations of ABS-CBN, GMA 7, and even TV 5. Then there’s the Magnolia Place — near both educational and medical institutions — to provide a relaxing and exquisite form of condo living. Finally, do not forget that Quezon City has the most government offices among all cities in the country. 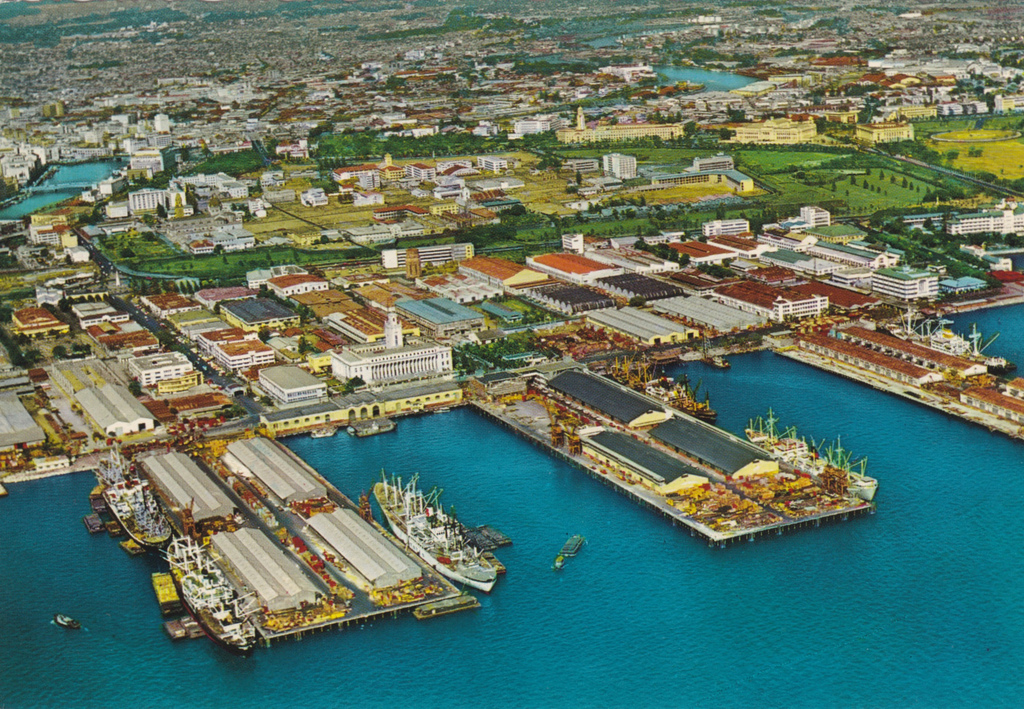 This list would not be complete without the inclusion of the national capital. Located near the eastern part of the picturesque Manila Bay, the city houses both the Embassy of the United States and the Apostolic Nunciature. Aside from its relatively large number of educational, medical, and government institutions — with some of them near the spacious Hampstead Gardens — Manila City is host to some peculiar areas such as Freddie Aguilar’s own bar and restaurant called Ka Freddie’s, where you can find a ton of famous local rock bands. For a more laidback activity, have some lovely dinner on a Manila Bay cruise. 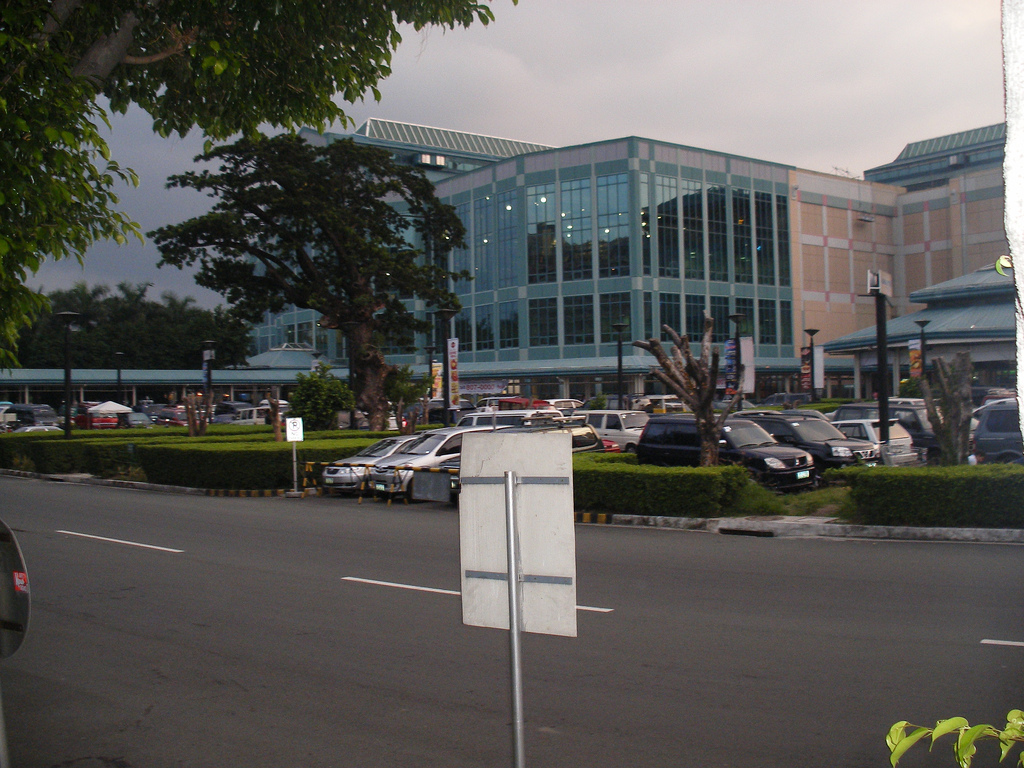 The place where Jamboree Lake — the smallest natural lake in the country — is located, Muntinlupa is a first class, highly-urbanized city with a city income of almost three billion pesos back in 2013. Deemed as the Emerald City of the Philippines by the tourism department, it has two golf courses and a couple of shopping malls, including the recently expanded Festival Mall. Rhapsody Residences gives you and your family a home with easy access to the Skyway and the CBDs of Makati and Alabang. One great thing about Muntinlupa City is that it was first in the National Capital Region (NCR) to ban the use of plastic in exchange of paper bags. Since it is the southernmost city of NCR, it is also the middle ground between the busy highways of Manila and the more relaxed towns and cities nearby. 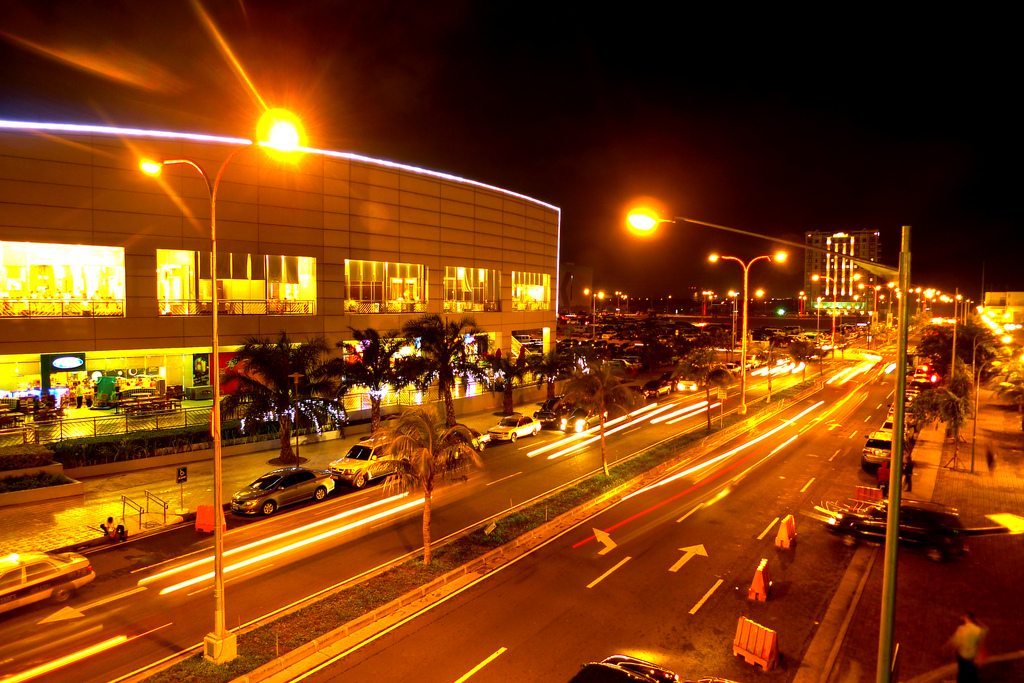 Regarded as the Gateway to the Philippines because it contains the Ninoy Aquino International Airport, Pasay City is home to SM Mall of Asia, the second largest mall in the nation. You cannot be deprived of entertainment in this city with its attractions such as the Cultural Center of the Philippines (CCP), Cuneta Astrodome, World Trade Center (WTC) Manila, and Star City. To complement the dizzying array of options, La Verti Residences utilizes natural light and ventilation in combination with its contemporary design. Indeed, Pasay City is arguably one of the best places to retire in the Philippines.

These are just eight of the best places to retire in the Philippines. All of them have proven themselves to be the Philippine’s economic growth hubs, at the same time giving you the luxury and leisure to spend post-work years. So go ahead and enjoy the present, as the future looks bright enough with these urban sanctuaries waiting for you to rest and relax.