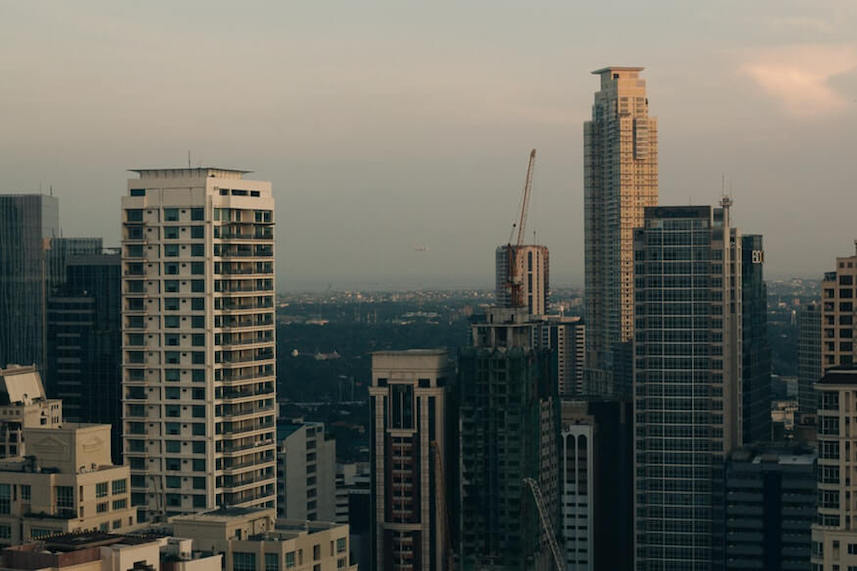 In every skyscraper, there are hundreds of businesses that operate 24 hours a day year round. It also has more than a handful of posh malls within its relatively small land area of 2,735 hectares. In the city government’s 2017 report, there are 83,353 establishments, 569 banks, and 62 malls in Makati City. There’s no doubt that it is the richest city in the Philippines.

If you wish to live here, there are plenty of apartments, houses, and rooms for rent. Sadly, the more affordable ones are found in the outskirts of the city, while the more expensive ones aren’t exactly in the middle of it all. Alternatively, you can look for a DMCI Homes condo for rent in Makati like Brio Tower, which is just a stone’s throw away from the central business district.

Brio Tower is a 30-level residential tower that will have a 5-level basement parking. This DMCI condo will feature amenities such as a gazebo, swimming pool, sky lounge, and a linear park, making it a good investment for people who want to have the perfect work and life balance. 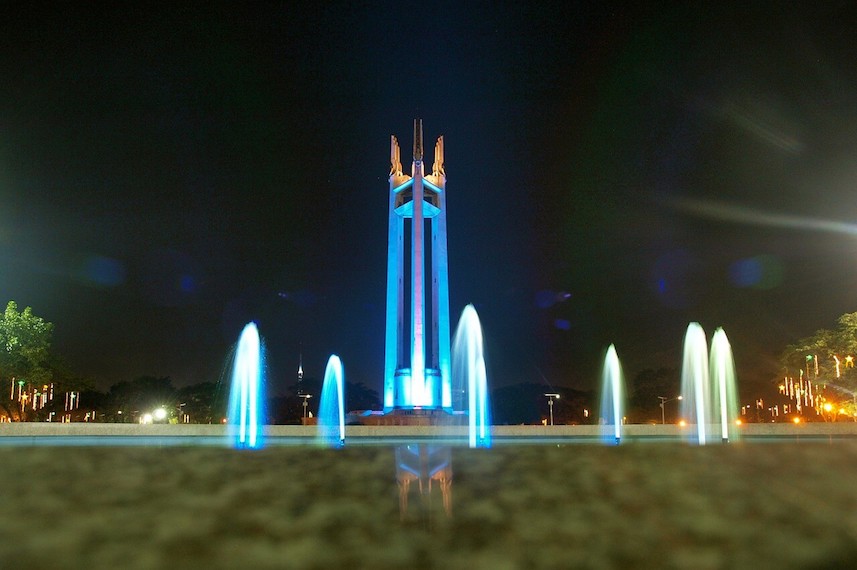 Among DMCI Homes’ condos, One Castilla Place is one of the better choices to rent or permanently stay in Quezon City. Aside from being a few minutes away from the MRT and LRT Cubao stations, this DMCI Homes condo is minutes away from the Quezon City Circle, UP Diliman, and Greenhills Mall. Just below it are establishments that cater to your immediate needs such as laundry shops, restaurants, and a mini grocery. As for amenities, it has a swimming pool, children’s playground, spacious lobby, and a roof deck with a stunning 360-degree view of Quezon 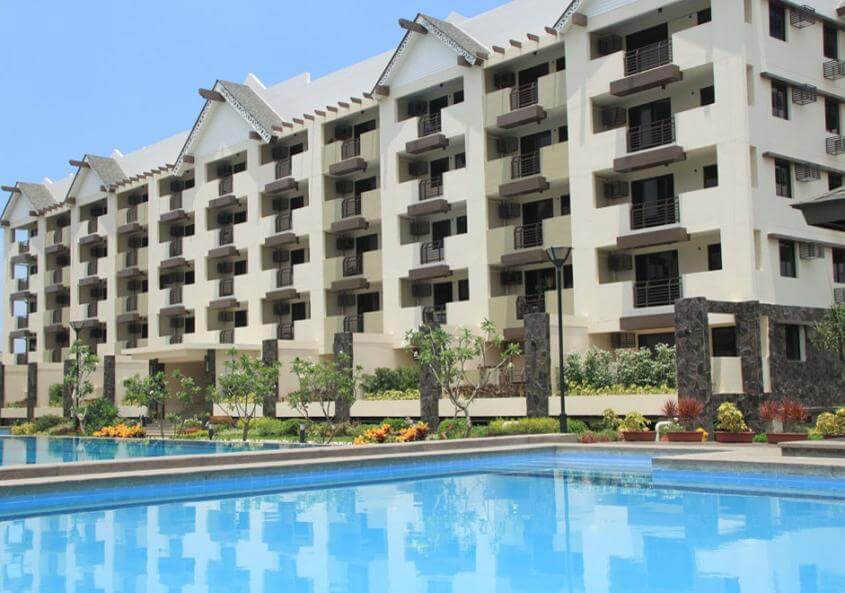 Pasig City made it to third place on last year’s top 10 with a net worth of Php20.036 billion. Like Makati, it also has its own commercial business district in the heart of Ortigas Center that’s just a few minutes away from one of the more popular malls in the metro. Getting in and out of Pasig City can be a drag, thanks to the congested traffic surrounding it. It would be best to rent or buy a condo here instead of a house or apartment in the outskirts of Pasig.

Luckily, there are 6 DMCI Homes condos for you to choose from: the resort-inspired Mirea Residences, the tropical high-rise Lumiere Residences, the family-friendly Levina Place, the hotel-like Mayfield Park Residences, and the oasis-like East Raya Gardens. Whatever you choose, you’re sure to end up with a beautiful condo packed with amenities you and your family will love. 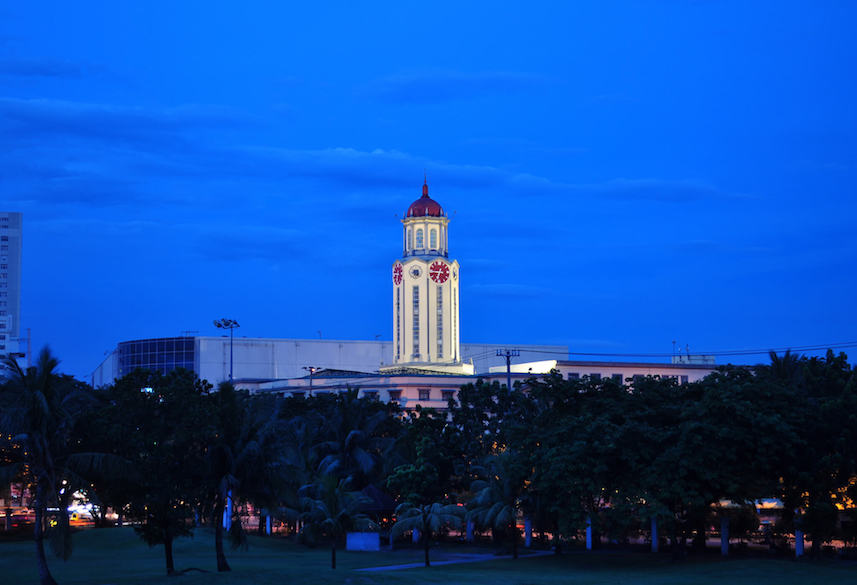 It’s almost surprising that Manila, despite being one of the largest cities in the Philippines and having the densest in population, only lands in the 4th place with a net worth of Php13.131 billion. It’s a bustling city that’s known for its many tourist attractions, thanks to the architectural treasures built during the Spanish era. Manila has plenty of businesses here that thrive on these tourist spots.

Business-minded people would love to rent a condo here because of its superior security over other residential properties. You can opt to go for DMCI Homes’ Sorrel Residences that boasts open spaces for your family to enjoy, and resort-style amenities. Illumina Residences is also a good choice if you want an upscale condo.

Known as the sardine capital of the Philippines, Zamboanga is 5th on the list. The major sardine factories and other big-time companies that have invested here have helped it get its Php10.464 billion net worth. 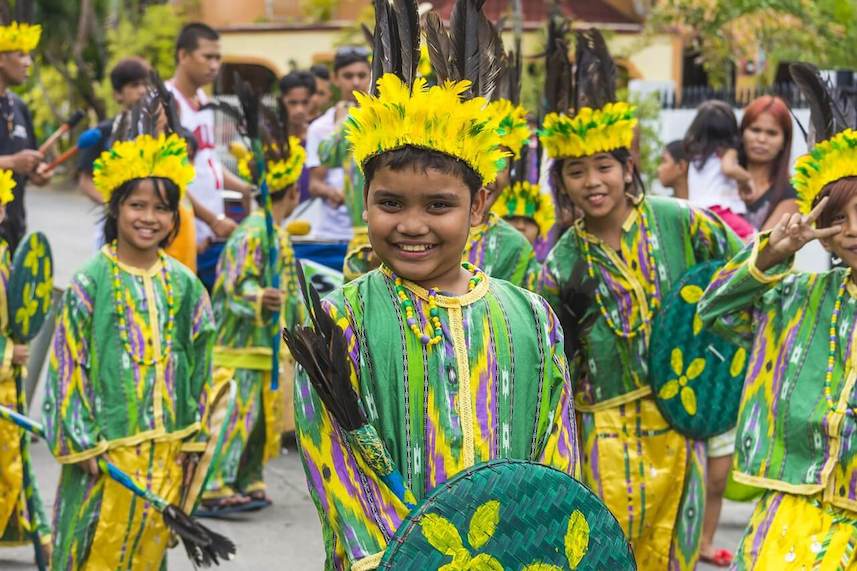 The queen city of the south makes its appearance in the list at 6th place with a net worth of Php7.885 billion. It is home to major oil companies and financial offices. People flock to Cebu for its annual Sinulog festival, which helps it boost its net worth.

A transient home would be ideal for those who would like to invest in real estate here so that in case you don’t want to settle here just yet, you can have it rented out short term.

Caloocan is quickly becoming a powerhouse among the cities in the Philippines, taking the 7th spot in 2016. Last year, Caloocan City earned P6.894 billion to help it go higher in the rankings. Keep an eye out for properties here as prices can quickly rise as this urban area becomes more modern. 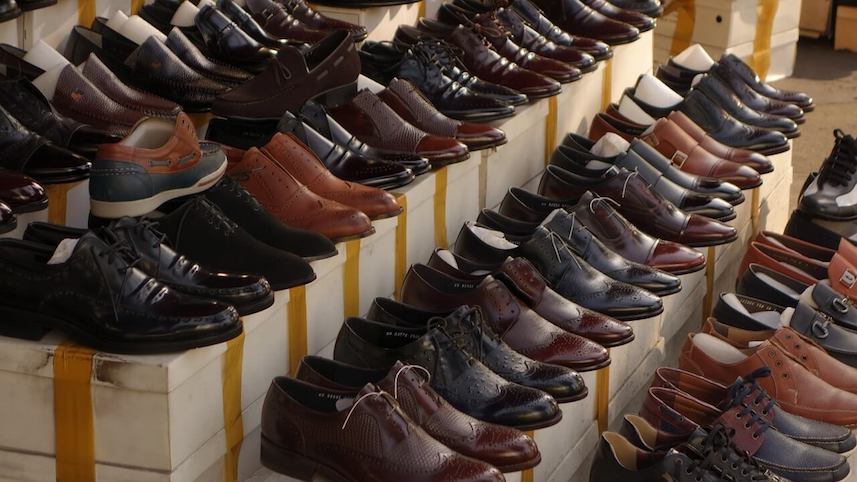 Photo courtesy of Fudowakira0 via Pixabay.com

Although Marikina earns a modest Php4.887 billion, it’s made its way up from the top 20 richest cities in the Philippines to 8th place. It’s packed with businesses and factories and is known as the shoe capital of the Philippines, making it a prime location. However, there are occasional flooding in the lower areas. Investing in real estate here isn’t as good as it may seem. 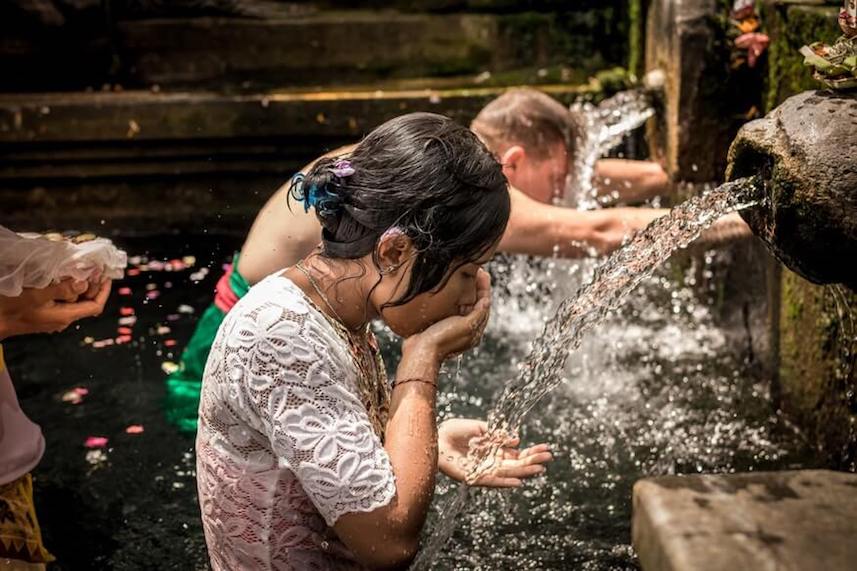 Located 54 km south of Manila, Calamba City is famous for its hot springs as it’s located near Mt. Makiling. It’s even jokingly dubbed by Filipinos as the team building capital because of this. It’s now enjoying a Php4.690 billion revenue as of last year, ranking 9th in the 10 richest cities in the Philippines in 2017.
It would be nice to invest in the resort business here. Not only do you get to earn, but you’ll also get to enjoy your hot spring or restaurant business, too. 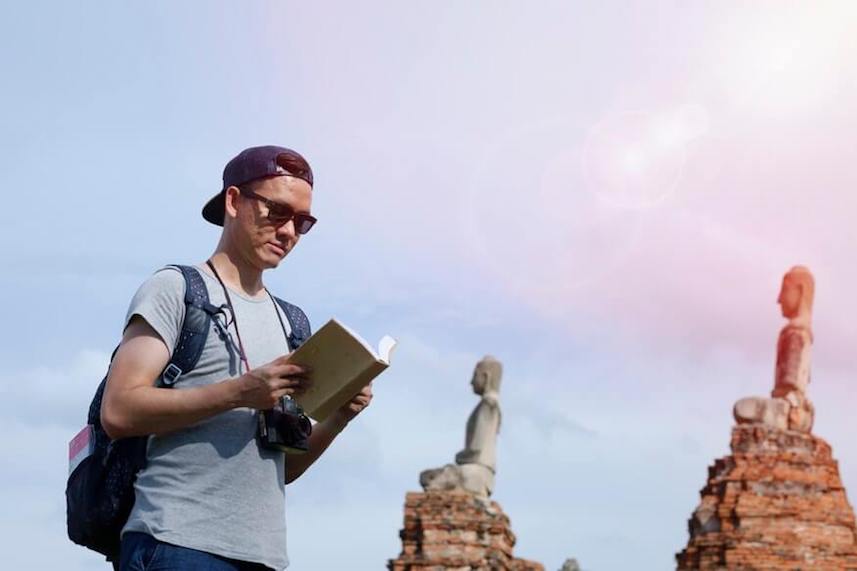 Albeit in the northern part of Mindanao, Cagayan De Oro City rounds up the 2017 top 10 richest cities in the Philippines with its Php4.670-billion revenue. This is mostly driven by tourism and small businesses in the area.

And just like that, we’ve breezed through the top 10 richest cities in the Philippines. If you can’t find a good location, you might want to take a look at DMCI Homes’ leasing. For sure, there’s one condo there that’s meant to be yours.